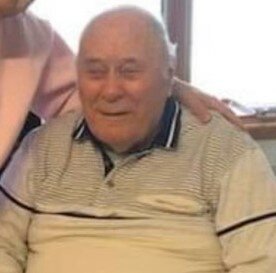 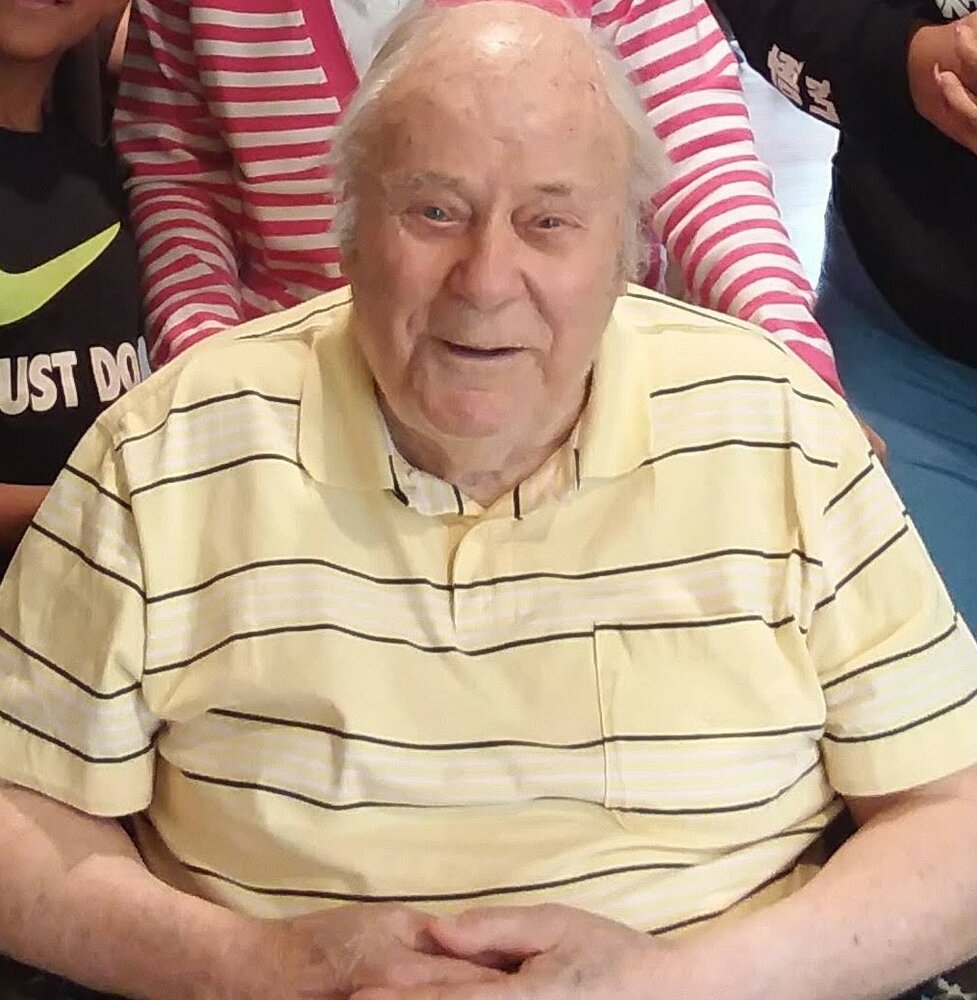 Douglas Lester Mayer 92, passed away at Hearthstone Memory Care on December 10, 2021 with his family present. Douglas was born on June 8, 1929 to Clarence and Selma Mayer (Matter). Douglas grew up with his parents, brothers and sisters in Waterford WI. After graduation from Waterford Union High School, Douglas proudly served his country by joining the army. He served from 1951 to 1953 earning an honorable discharge.  On November 26, 1955 he married the love his life, Mary “Ginger” Rassel and they settled in Waterford, WI to start and build their life together. Doug’s strong faith and belief in family and country is reflected in the way he lived. After struggling to start a family, Doug and Ginger began as foster parents while waiting to adopt children of their own. Through the course of their marriage, they took care of 22 foster children, and were able to adopt four children as their own.

In 1968, Douglas completed the training program for the Wisconsin State Patrol, where he served the citizens of Walworth County, and the State of Wisconsin for 26 years. During this time, he worked as the Court Officer for Walworth County, and worked closely with the Walworth County Sheriff’s Department, District Attorney’s office and as Governor Thompson’s escort. In addition, Doug served as Treasurer for Town of Waterford and was a member of Knights of Columbus.

Everyone who knew Doug, knew his wife and children were the most important part of his life. He never failed to talk about his kids to whoever listened, and until the day he died, spoke of Ginger as the love of his life.

He was preceded in death by his parents, siblings: David, Daniel, Roger, Frank, Ronald, Darlene; son-in-law Paul D. Schiemann, and numerous other family and friends.

Funeral services will be held at 12PM on Saturday, December 18, 2021 at Nitardy Funeral Home in Whitewater.  A visitation will take place from 10AM until the time of service.  A burial will take place at a later date the Southern Wisconsin Veteran’s Cemetery in Union Grove.

The family would like to thank the staff at Hearthstone Memory Care for loving Doug and treating him as part of their family. Special thanks to Stephanie, Jessica, Terri, and Sarah. In addition, the family would like to thank Rainbow Hospice, especially Kendra for taking care of dad as he neared the end of his life. In lieu of flowers, the family asks for donations to be made to Hearthstone Memory Care.

To send flowers to the family or plant a tree in memory of Douglas Mayer, please visit Tribute Store
Saturday
18
December

Share Your Memory of
Douglas
Upload Your Memory View All Memories
Be the first to upload a memory!
Share A Memory
Send Flowers