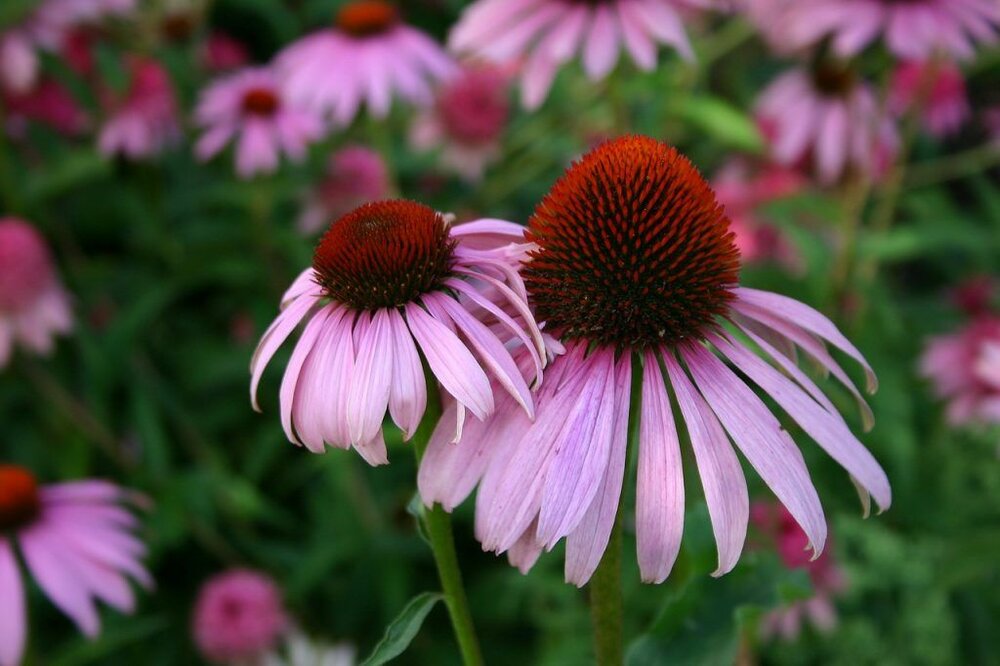 Lavena Pauline (Smith) Mc Donald was born May 5, 1932, in Springfield, Illinois, the daughter of Edward Alexander & Elsie Viola (Farrand) Smith. She was married to John Joseph Mc Donald, February 17, 1951, in Springfield. In 1965, they moved to Buffalo Grove, a Chicago suburb. After near 33 years, they moved in retirement to Antioch, Illinois. John died shortly after, and Lavena remained there until 2007. She then took up residence in De Forest, Wisconsin. She remained in her home until the effects of aging and failing memory compelled a move into residential care. Lavena died at Hearthstone, a part of Fairhaven Senior Services, in Whitewater, Wisconsin, on January 10, 2023.

Lavena enjoyed collecting antiques, particularly dolls. She reupholstered and refinished furniture for the house. She was capable in the kitchen, and was a talented seamstress. She was especially adept at, and took great joy in, caring for the children in her family, both as a young aunt for her nephew and nieces, as the  mother of five, and as a grandmother.

Lavena was preceded in death by her parents, husband, and eldest son, John, Jr.; her brothers, Harold & Ed Smith, Jr., and her sister, Eleanor Tolan. She is survived by four children: Mary Beth & Vito Van Ornum, of Maysville, North Carolina; Tom & Tricia Mc Donald of Gurnee, Illinois; Kathleen & John Serkowski of Buffalo Grove, Illinois; the Rev. Dr.  David Mc Donald & Dr. Jennet Shepherd of De Forest, Wisconsin; and a daughter-in-law, Terrie Mc Donald, of Antioch, Illinois. There are 11 grandchildren and 7 great-grandchildren, along with 9 nephews and nieces and their families, and an extensive array of cousins.

The family is grateful to the caregivers at Hearthstone and Fairhaven, and to Rainbow Hospice for their assistance and support. Memorials may be made to the Congregational Church, 133 S. Franklin Street, Whitewater.

To send flowers to the family or plant a tree in memory of Lavena McDonald, please visit Tribute Store

Share Your Memory of
Lavena
Upload Your Memory View All Memories
Be the first to upload a memory!
Share A Memory
Send Flowers