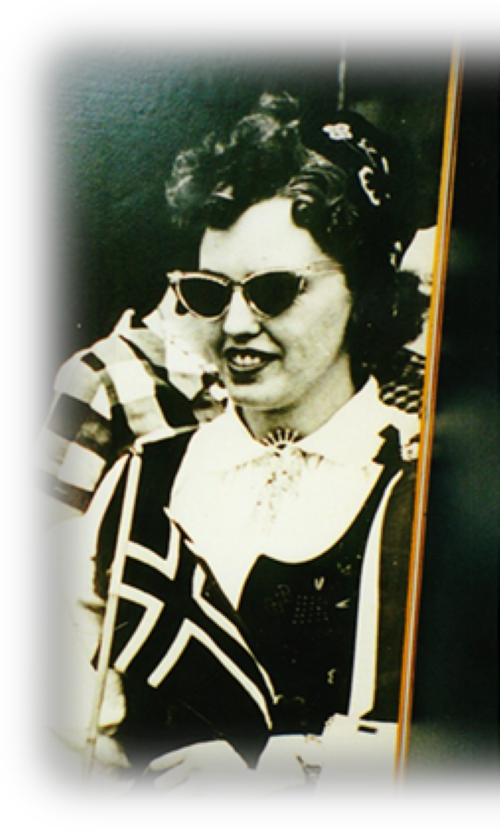 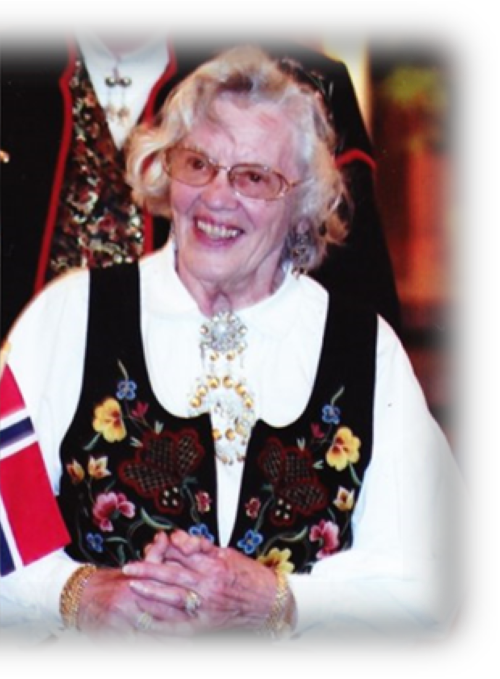 Anbjorg was born November 27, 1932, in Furnes Brumunddal, Norway to Johan and Kirsten Granberg. Growing up in Nybygda, she worked on many farms picking potatoes and taking care of cows. She lived through the German occupation of Norway during World War II, and had many stories to tell about her family's experiences. Many times during the war between the ages of 7 and 12, she was left to care for her younger siblings as her parents worked during the day. Many times having to hide themselves from Nazi soldiers as they patrolled the area and searched the farm for underground activity. After the war, at the age of 13, she went to be a nanny in Oslo for 4 children including triplets while also attending school. She returned home and began working as a telephone operator and then as a factory worker. She married Bjarne Kaashagen on September 19, 1953. They had two boys, Bjorn and Kjell, also born in Norway. In 1960, they picked up their belongings and moved to the United States intending to only stay for five years. They settled in the Cambridge area eventually having two more children, Dag and Inger Lise.

Mom loved to sing and dance and happened to be smitten with Bjarne as he had the ability to dance the Masurka. Her favorite dance. Wherever they went to dance in Norway, and later in the United States, the dance floors cleared out for them. It was amazing to watch. Anbjorg was a wonderful Wife, Mom, Mor, Bestemor, Grandma, and Oldemor. Family meant everything to her especially when it came to sports and concerts. She rarely missed any event that her children and grandchildren were involved with, and earned the nickname "Little Miss Blue Jay" with how often she attended Cambridge school events. She loved to garden, rosemal, sew, and knit Norwegian sweaters. She also loved to bowl with her friends and go cross country skiing, play Olsen, Euchre, and Yahtzee amongst other games. She was a devoted member of Sons of Norway and was the Cultural and Social Director for many years. She will be deeply missed, but we know she is in heaven with Bjarne as well as other family and friends who welcome her with open arms. Thank you for being such a huge part of our lives. We love you.

Visitation will be held at East Koshkonong Lutheran Church Saturday January 14, 2023 from 9:30am-11:30am with Funeral Service to follow with Pastor Eric Hanson officiating. Condolences may be made at www.nitardyfuneralhome.com.  Nitardy Funeral Home, Cambridge is assisting the family.

For those wishing to watch the live service virtually, please click the following link:

To send flowers to the family or plant a tree in memory of Anbjorg Kaashagen, please visit Tribute Store
Saturday
14
January

Share Your Memory of
Anbjorg
Upload Your Memory View All Memories
Be the first to upload a memory!
Share A Memory
Send Flowers