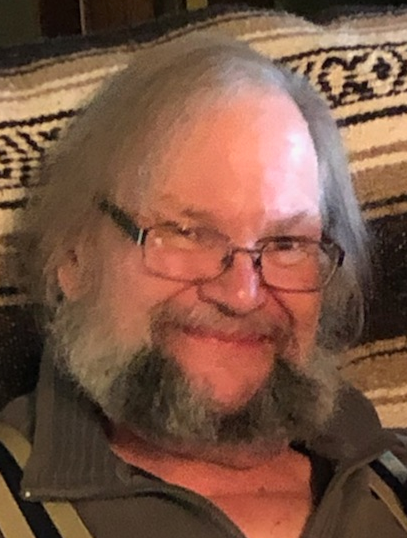 Dale was born on November 14th 1951  to Anna E. Kuhlow and Verne A. Kuhlow.  Dale grew up in Janesville, Wisconsin where enjoyed many outdoor activities with family and friends including camping, fishing, and touring with his van club. He often spent time learning cabinet making with his father. Dale graduated from Parker high school in 1969 and then moved onto earn a bachelor's degree from UWM. He began a long career as a Machinist in various manufacturing applications.

An avid reader of fantasy and mystery novels, his favorites included the works of Clive Cussler, J.R.R. Tolkien, R.A. Salvatore, and Robert Jordan. He spent many years coaching youth soccer and enjoyed model railroading. Dale had a knack for card games, and would enjoy a game of Euchre, poker, or anything that would bring people together for a game and a smile. An amateur photographer in his youth, he held the works of Ansel Adams in high regard, which helped to further his appreciation of nature and the natural world. As the years went on, Dale found a new home and passion with renaissance festivals, where he could enjoy fantasy with his loved ones. In 2005 he married the love of his life, Nancy, and was able to spend the rest of his days basking in the love of his family and friends.

He is preceded in death by his parents; sister, Diane Buehler; and brother-in-law, Thomas; and multiple cousins.

Any donations for memorial can go to the Jefferson County Humane Society to honor Dale’s passion for pets.

The family would like to give special thanks to EVERYONE who has been part of Dale’s and our lives.

To send flowers to the family or plant a tree in memory of Dale Kuhlow, please visit Tribute Store

Share Your Memory of
Dale
Upload Your Memory View All Memories
Be the first to upload a memory!
Share A Memory
Send Flowers