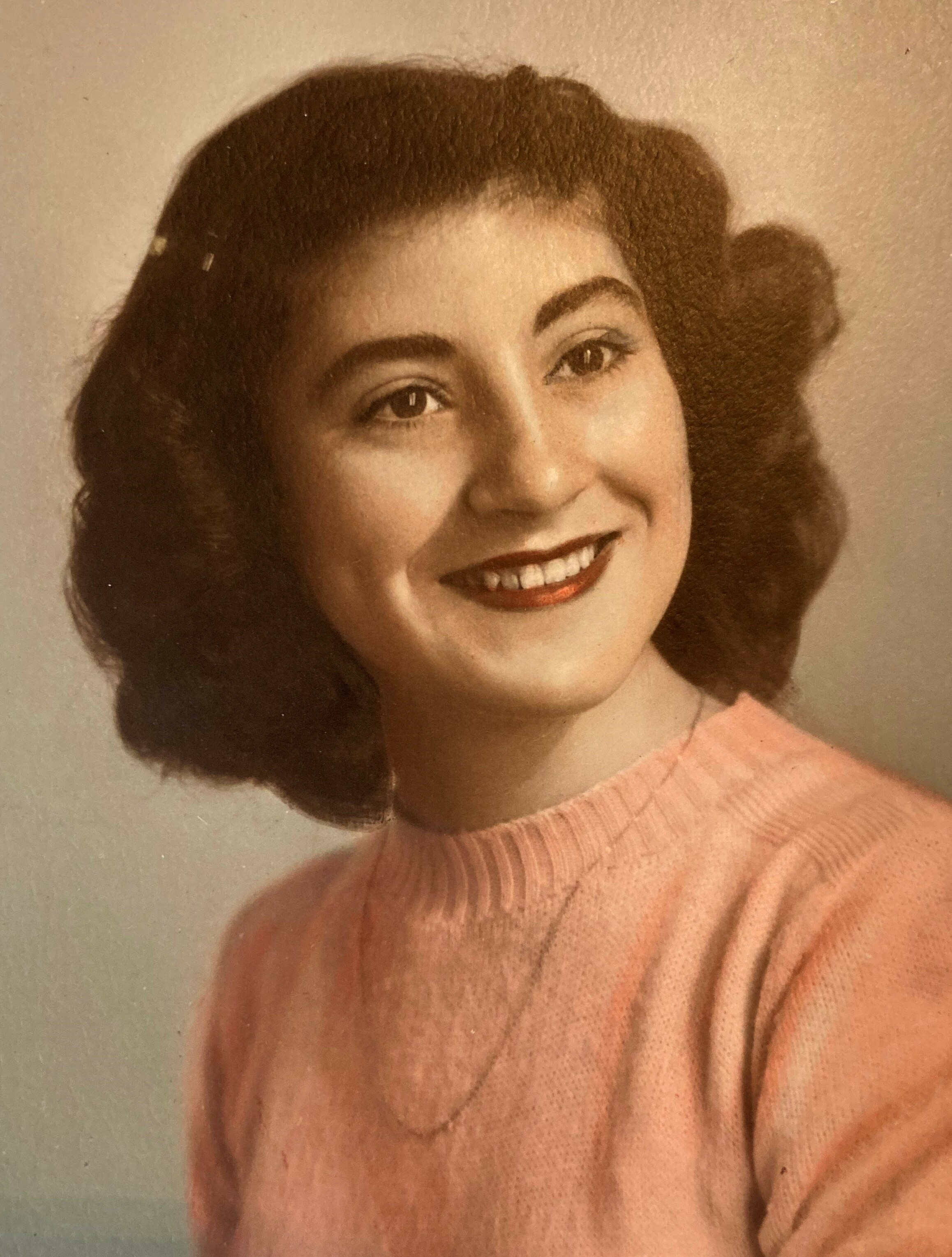 Judy was born on January 17, 1934, to John and Sarah (Blum) Scholl.  She was raised in Owensboro, Kentucky and received her B.S. from Western Kentucky University and her M. A. from Indiana University.  After her formal education, she moved to Illinois and taught physical education in the Wheaton and Elmhurst school districts.  She was a member of the Oak Park Young Adult Christian group where she met her future husband, Bill, and many of her dear, lifelong friends.

Bill and Judy married on October 12, 1968.  They settled in Downers Grove where they raised their twin sons, John and David. While raising her sons, Judy was a dedicated and caring preschool teacher and worked at the local YMCA.

She enjoyed watching her grandchildren play baseball, soccer, volleyball, water polo, and perform in dance recitals. She also enjoyed traveling with friends and family and going to brunch with her friends.  At their winter home at Solera in Chandler, AZ, and on the porch of her cabin on Lake Ripley,  she enjoyed reading, doing crossword puzzles and beating her sons and grandchildren in any card game they played.

Diagnosed with the movement disorder of Parkinson’s in 2006, she was a fighter and battled the disease until the end.  She was always determined to tackle everyday-even when the disease was telling her body otherwise.

She was preceded in death by her parents, John and Sarah Scholl; her sister Eileen Crisp and brothers Wayne and Kenneth Scholl.

The family will host a memorial service to celebrate Judy's life on Saturday, August 27th at 10am at Northbrook United Methodist Church - 1190 Western Avenue, Northbrook, IL 60062.

The family would like to give special thanks to her doctors and caregivers in Chandler, AZ, SE Wisconsin and to Rainbow Hospice for their exceptional care for Judy.

In lieu of flowers, the family requests that donations be made in Judy’s memory to the Muhammad Ali Parkinson Center, Barrow Neurological Foundation; 240 W. Thomas Road, Phoenix, AZ 85013 or online at https://giveto.supportbarrow.org/donate

To send flowers to the family or plant a tree in memory of Juliann Trout, please visit Tribute Store
Saturday
27
August

Share Your Memory of
Juliann
Upload Your Memory View All Memories
Be the first to upload a memory!
Share A Memory
Send Flowers