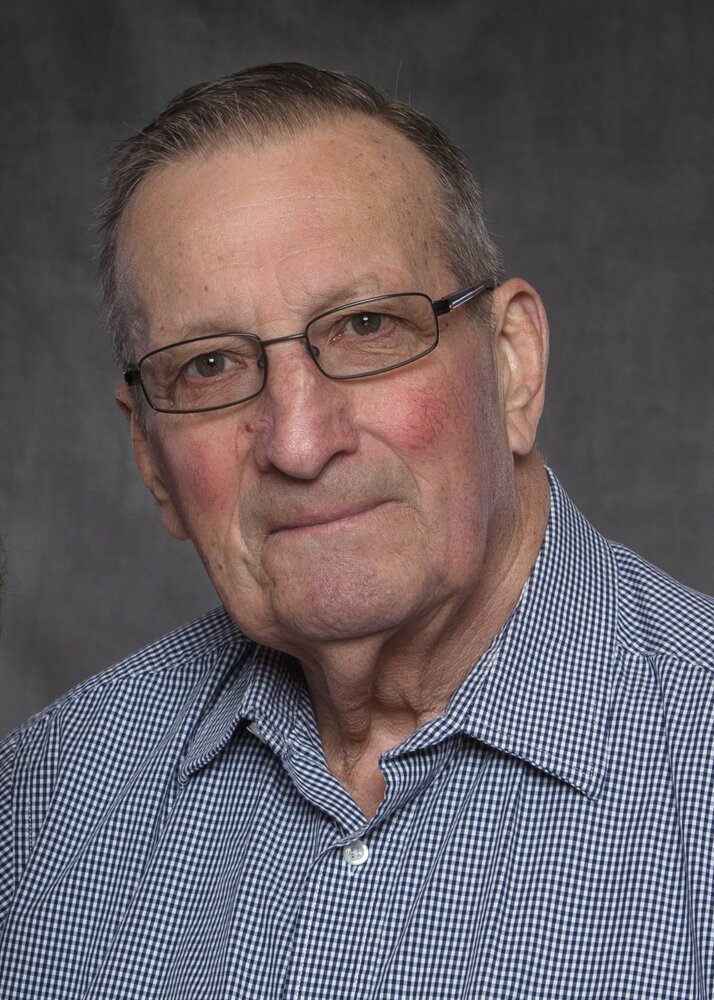 Robert “Bob” H. Knuth of Fort Atkinson, formerly Jefferson, passed away on Thursday, May 12, 2022 after a two-year battle with cancer and a brief stay at Alden Estates in Jefferson. Bob was born on January 27, 1942 in Elgin, Illinois to Herman and Carolyn (nee Knaack) Knuth. He was baptized at Immanuel Lutheran Church in Crystal Lake, Illinois on April 5, 1942. Bob grew up in Helenville, Wisconsin. He attended St. Peter’s Lutheran School and was confirmed there in 1956. He graduated from Jefferson High School in 1960. He and Karen (nee Hagedorn) were married at St. Peter’s Church on August 29, 1962. They were blessed with three children.

Bob owned and operated Knuth Cleaning Service in Jefferson for over 40 years. He took great pride in his work and made many personal and professional contacts through the years.

After selling his business and retiring to Fort Atkinson, he took a part-time driving position with Mid States Auto. He enjoyed working with the auction crew.

He was preceded in death by his parents, his wife’s parents Evelyn and Russel Hagedorn, his sister Carol Leedle, his son Richard Knuth and a great grandson Brooks Abel.

The family would like to thank St. Croix Hospice for assisting them in these final weeks.

Funeral service will be held at 11AM on Saturday, May 28, 2022 at Bethany Lutheran Church in Fort Atkinson.  Visitation will take place from 10AM until the time of service.

“Be faithful even to death and I will give you the crown of life.” Revelations 2:10

To send flowers to the family or plant a tree in memory of Robert Knuth, please visit Tribute Store
Saturday
28
May

Visitation prior to service