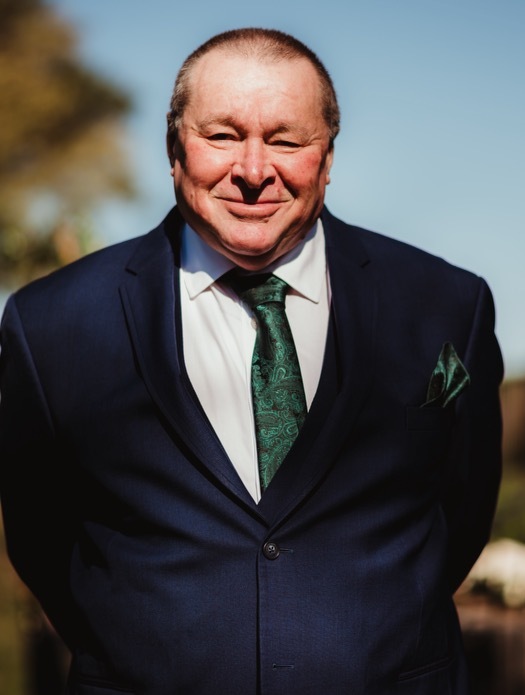 Curtis Chester Millard, 66, passed away unexpectedly on Tuesday, May 3.

Curt was born on November 12,1955 to parents Chester and Harriet (Kienbaum) Millard in Elkhorn, Wisconsin. Curt grew up in Whitewater and graduated from Whitewater High School in 1974. He went on to study at Madison Area Technical College.

Curt worked for 30 years as a pressman at W.D. Hoard & Sons. He was always willing to help colleagues and friends, and earned a reputation of reliability among all who knew him. He would not hesitate to help a neighbor in need by shoveling driveways or driving over to fix a TV.

Curt was always incredibly dedicated to his family whether bringing them a meal at work, helping them move, or simply checking in. He was in contact with his daughters every day and always provided a shoulder to lean on.

Curt enjoyed grilling and cooking new recipes. His family was always in awe of his intelligence, and despite valiant attempts, no one could ever beat him at “Jeopardy”.

He was preceded in death by his parents; brother, David Millard; father and mother-in-law, Doug and Dolores Schindler; and two brothers-in-law, Mike and Tim Schindler.

Private services will be held, followed by a celebration of life at a later date.

As an expression of sympathy, please consider a donation to the Fort Atkinson Food Pantry or the Humane Society of Jefferson County.

To send flowers to the family or plant a tree in memory of Curtis Millard, please visit Tribute Store

Share Your Memory of
Curtis
Upload Your Memory View All Memories
Be the first to upload a memory!
Share A Memory
Send Flowers