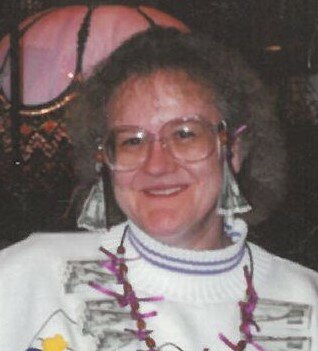 Charlene Rindfleisch Powers, 67, of Ft. Atkinson, Wis., died Tuesday May 3 at University of Wisconsin Hospitals in Madison, Wis. She was being treated for throat and tonsil cancer.

Known by her friends and family as Char, she was born on Jan. 26, 1955, in Watertown, Wis. to Howard and Lydia (Drews) Rindfleisch. Char grew up in Lake Mills, Wis., and attended schools there. She graduated from Lake Mills High School in 1973.

Char worked at restaurants and convenience stores and was employed at Hamlin in Lake Mills for 20 years until the business closed. She was a hard worker and took pride in quality work. As a young woman she married and later divorced. The last nine years were Char's happiest times, sharing her life with the love of her life and partner, Andy Anderson. She will be greatly missed.

She was kind, generous and caring. Char always remembered her family, especially the young ones, with cards on birthdays and holidays. She believed it was her mission.  Char looked out for others and provided company to neighbors and friends.  Char worked hard at being an independent woman. She loved country and gospel music.

She was preceded in death by her parents, one sister, Patricia Topel and brother-in-law Harvey Topel; and one brother, Howard Jr.

Friends may call from 9.a.m to 11 a.m. on Tuesday, May 10, at Trinity Lutheran Church in Lake Mills. Services will be held at 11 a.m. with the Rev. Mark Dressel officiating. Burial will follow in the Rock Lake Cemetery. in Lake Mills.

Donations in Char's honor can be made to Trinity Lutheran Church where she was baptized and received First Communion.

To send flowers to the family or plant a tree in memory of Charlene Powers, please visit Tribute Store
Tuesday
10
May

Share Your Memory of
Charlene
Upload Your Memory View All Memories
Be the first to upload a memory!
Share A Memory
Send Flowers