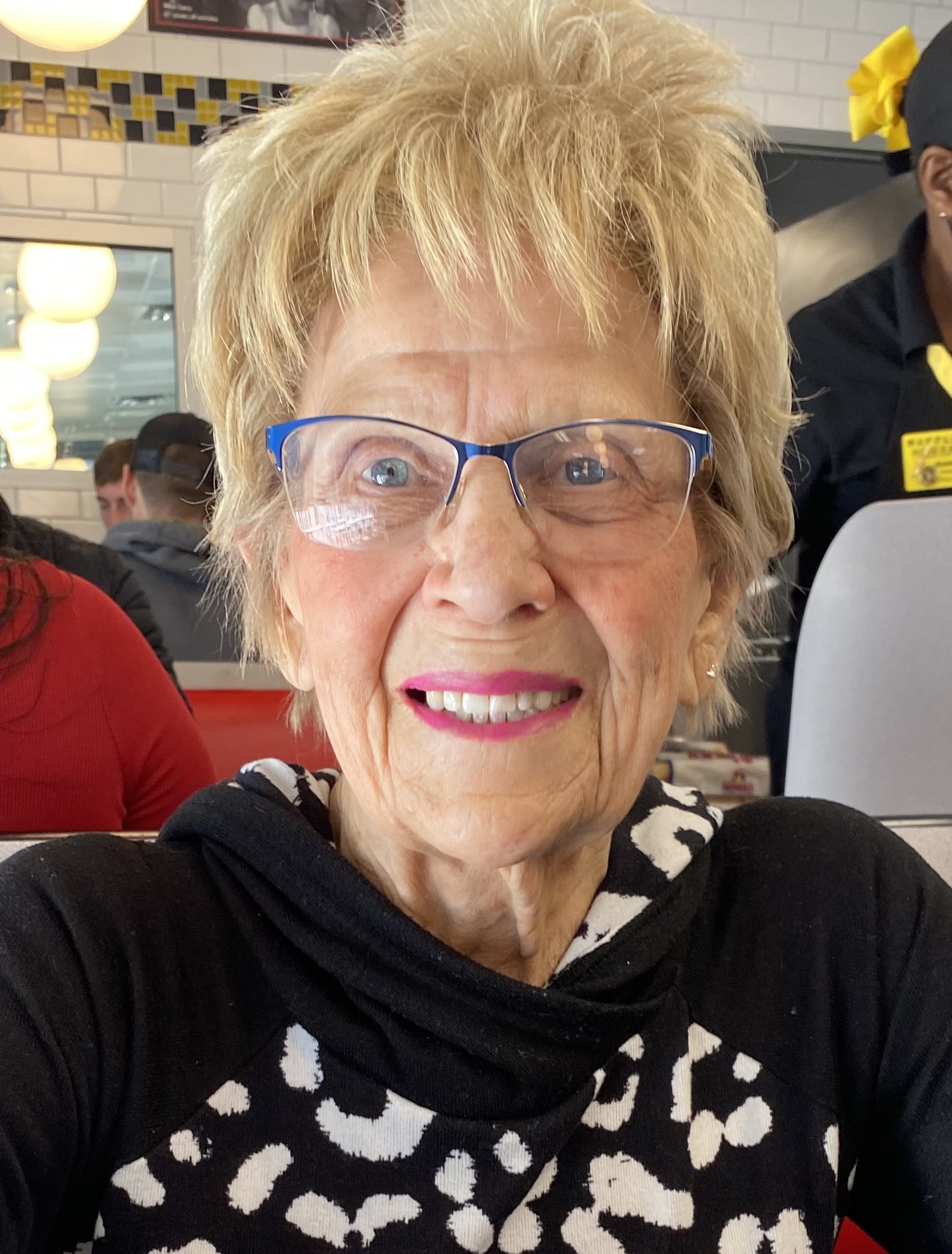 Ruth Mae Foss Smithback died Thursday, February 24 after a long battle with ovarian cancer.  She was born to Olaf and Margaret (Larson) Foss on May 20, 1931 and grew up on the farm in Utica, WI.  She married Dale Smithback on October 23, 1951.  Together they moved to Fort Atkinson where they raised three children, Debbie, Doug and Lisa.  Ruth was employed at Thomas Industries and Doskocil Foods until her retirement in 1996.  The family spent many summers at Lake Ripley on the famed Skinny Dipper.  She loved talking to people, going out for breakfast, walking on St Augustine beach and was often outside where she was either mowing grass or shoveling snow of not only her property, but many of her neighbor’s as well.  She was a proud shareholder of the Green Bay Packers and adored “her” Brett Favre.  She visited his hometown of Kiln, MS where she left a memento on the ceiling at The Broke Spoke.

A memorial service will be held at Nitardy Funeral Home in Fort Atkinson on Saturday, April 23, 2022 with visitation at 10 a.m. and a service at 11 a.m.   Memorials may be made to Rainbow Hospice and Trinity Lutheran Church in Fort Atkinson.  Please, no plants or flowers.

To send flowers to the family or plant a tree in memory of Ruth Smithback, please visit Tribute Store
Saturday
23
April

Share Your Memory of
Ruth
Upload Your Memory View All Memories
Be the first to upload a memory!
Share A Memory
Send Flowers