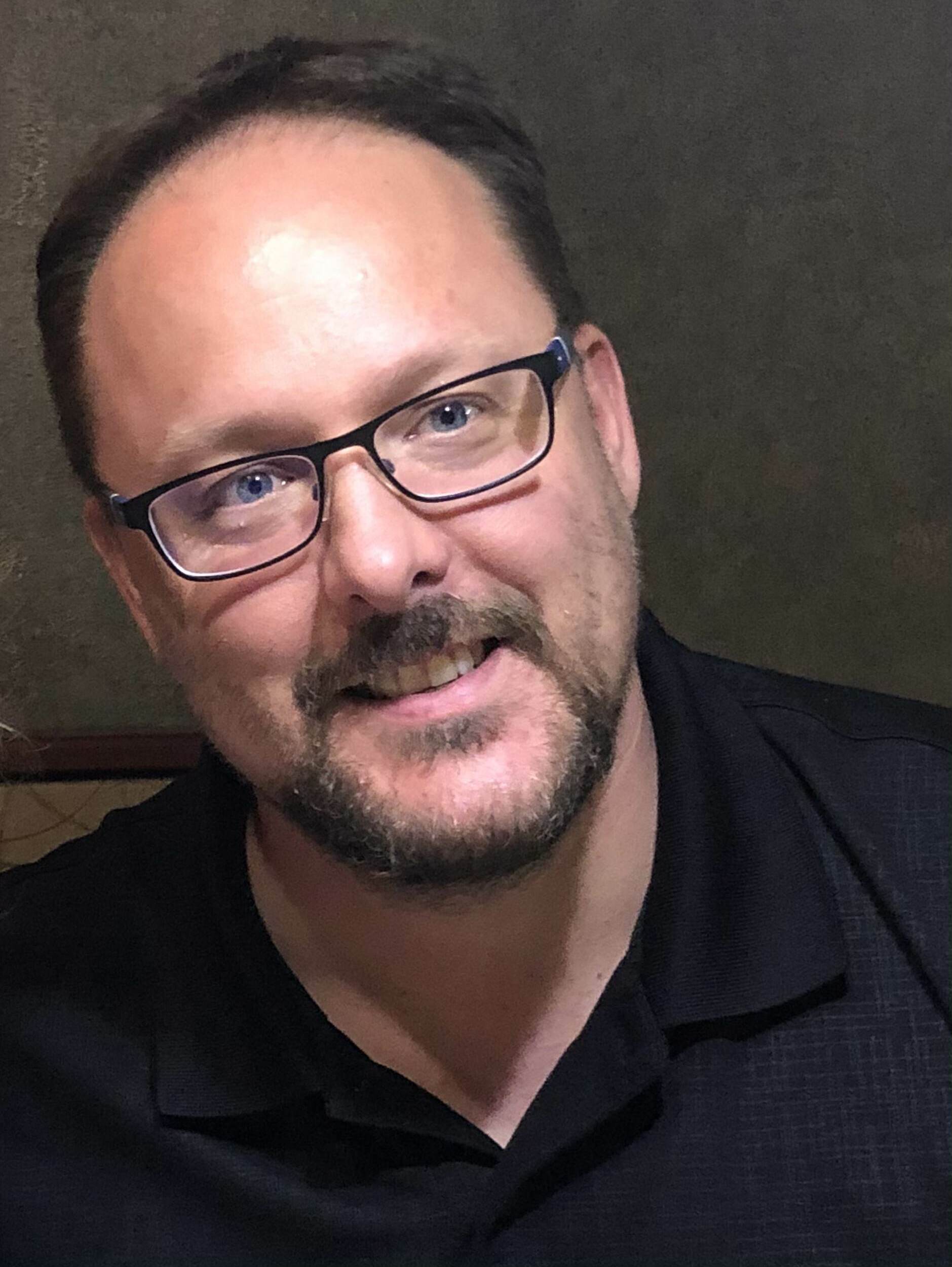 Jeremy James Schepp, 45, of Fort Atkinson, Wisconsin passed away February 9, 2022 at Waukesha Memorial Hospital in Waukesha, WI as a result of complications with COVID pneumonia. Jeremy was born on November 14, 1976 in Madison, Wisconsin to Mark and Sally (Mueller) Schepp. He also has a younger sister, Allison. He graduated from LaFollette High School in 1995 and from the University of Wisconsin-Platteville in 1999. At these institutions, he made many lifelong friendships that continued long into adulthood, and had fond memories of participating on his high school wrestling team and joining the Delta Sigma Phi fraternity. He married Jami Gernon on October 23, 1999. They had three children together: Sarah Joan, Max James, and Jack Reagan. He remarried in Montego Bay, Jamaica on May 7, 2014 to the love of his life, Carrie Jacob. He was later diagnosed with Stage 4 Mantle Cell Lymphoma in 2019, fighting hard for three years to overcome this illness. During his life, Jeremy worked in law enforcement as a Deputy Sheriff for the Jefferson County Sheriff’s Office. He then went on to pursue a career in IT administration, working for Catholic Charities in Madison. Jeremy enjoyed working with electronics, playing video games with his children, and attending his sons’ sporting events. For much of his life, he was also an avid fan of the Milwaukee Brewers, and pro wrestling. Jeremy enjoyed sharing his interests with his children, taking them to games at Miller Park often. He encouraged his children to always be the best they could be, and they carry this sentiment with them always.

A visitation will first be held on Tuesday, February 15th, from 5:00-7:00 pm at Nitardy Funeral Home in Fort Atkinson. On Wednesday, February 16th, another short visitation will be held from 10:00-11:00 am at Trinity Lutheran Church, here in Fort Atkinson. The service will then start shortly after 11:00 am. Pastor Amy Waelchli will be officiating. The service can be viewed virtually here: https://client.tribucast.com/tcid/6061505278 A luncheon is also planned afterward at Carla's Catering, 1525 Janesville Ave., here in Fort Atkinson, at 12:30 pm. No outside food will be allowed. Due to the nature of Jeremy’s death & the ongoing COVID-19 pandemic, the family asks that everyone wears a mask at the viewings & service.

In lieu of flowers, donations may be made to the Schepp family for children's education.

Share Your Memory of
Jeremy
Upload Your Memory View All Memories
Be the first to upload a memory!
Share A Memory