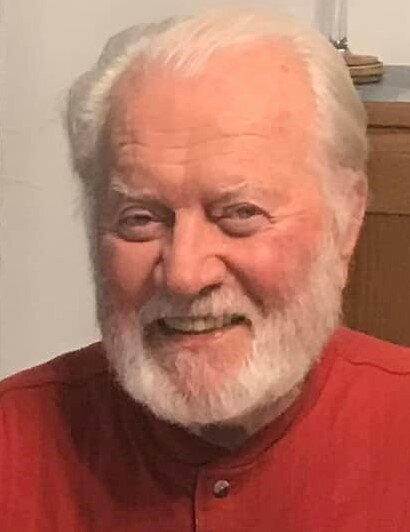 Richard was born November 13, 1940, in Milwaukee, Wisconsin, to parents Helen and Peter Kort. He grew up one of seven children in what is now known as Menomonee Falls, graduating high school there in 1958. He served four years in the United States Air Force. After his honorable discharge, he eventually found his way to law enforcement and the Wisconsin State Patrol. He served 29 years as a State Trooper, retiring in 1994. However, retirement was soon forgotten when he went back to work as a bailiff in the Federal Courthouse in Madison, Wisconsin, and volunteered as a tutor at the local Deerfield Elementary School. After re-retiring from the courthouse, he spent his time working with horses, volunteering at the Meriter Hospital, and spending time with his family and friends.

Richard was a member of St. Pius X Catholic Church and was a fourth degree Knight with the Knights of Columbus. He was also a second-degree black belt in judo, and helped instruct judo classes later in life. Richard was a long-time member of Mounted Justice, where he fulfilled his lifelong dream of being a cowboy. He was an avid hunter and killed many a deer, elk, and black bear. He loved the Green Bay Packers, James Bond, and his beloved dog Charlie.

He was preceded in death by his parents Helen and Peter Kort, sister Arlene, sister Carol, and brother James.

The family will be holding private services, with a celebration of life to be scheduled at a later date.

In lieu of flowers, contributions to PBS Wisconsin and the Deerfield/Cambridge Food Pantries would be appreciated.

As Dick would always say, “Any day is a good day that I’m not in the obituaries.” Today is not a good day.

To send flowers to the family or plant a tree in memory of Richard Kort, please visit Tribute Store