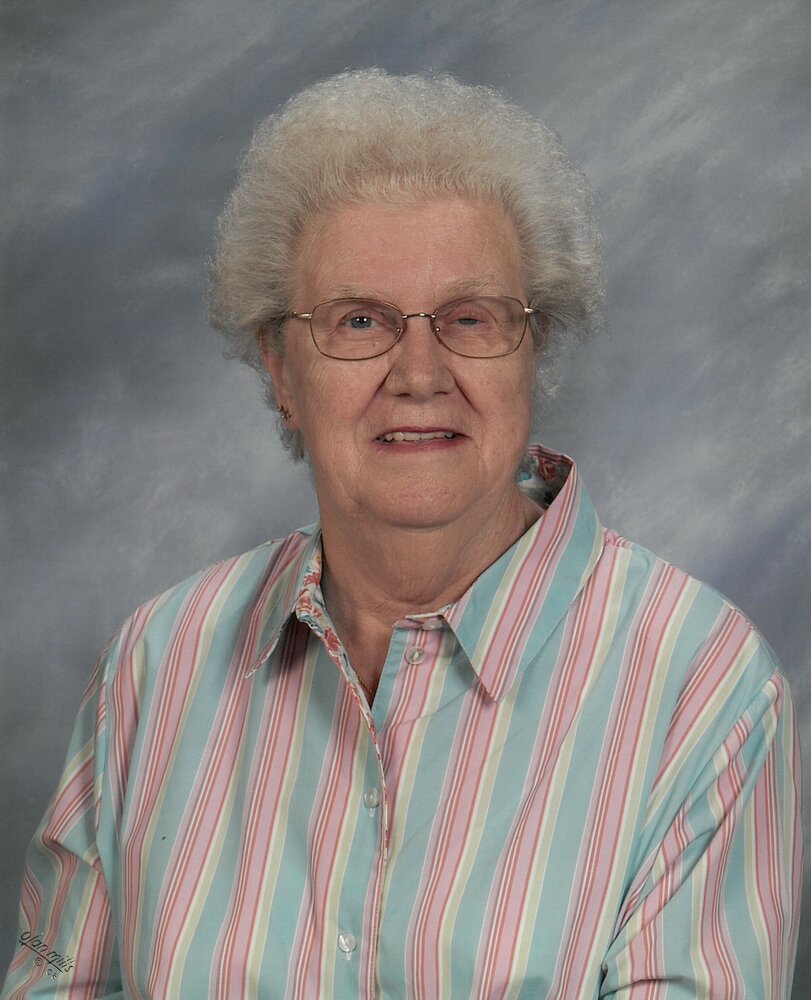 Janet Clark, 92, of Fort Atkinson passed away peacefully in her sleep on Sunday, December 19th, 2021 at Home Again in Cambridge, WI.

Janet was born on July 22nd, 1929 in Fort Atkinson to John and Anna (Kobs) Garthwait.  She graduated from Fort Atkinson High School in 1948.  Janet married Calvin Clark on January 20th, 1951.  He preceded her in death on September 2nd, 2020.  She was employed at Nasco in Fort Atkinson until she retired in 1994.  Janet loved spending time with her children and grandchildren.

She is survived by her children: Douglas, Dale, Daniel and David (Michele) Clark; 7 grandchildren and 6 great-grandchildren.  She was preceded in death by her parents, husband, siblings: William Garthwait, Edward Garthwait, Robert Garthwait, Margaret Kohl, Dolores Ferry, Lorraine Kassilke, and Joyce Stockfish.  Inurnment will take place at Union Grove Veterans Cemetery at a later date.  The family would like to thank the staff at Home Again in Cambridge and Rainbow Hospice for their professionalism and care.

Nitardy Funeral Home, Fort Atkinson is assisting the family. Online condolences can be made at www.nitardyfuneralhome.com

To send flowers to the family or plant a tree in memory of Janet Clark, please visit Tribute Store

Share Your Memory of
Janet
Upload Your Memory View All Memories
Be the first to upload a memory!
Share A Memory
Send Flowers