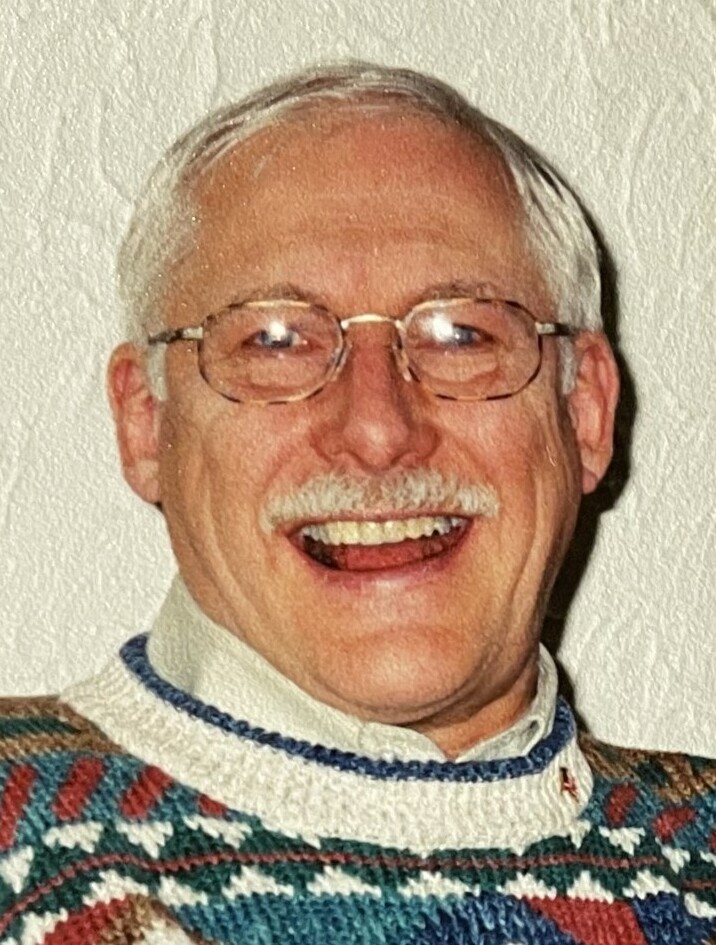 A true patriot, a person of high moral character with a deep faith in God left this life on November 18, 2021, surrounded by family and friends. Pete was born in Lake City, MN on June 15, 1940. Attending a one room school house for 8 years followed by high school at McCahill- Lincoln, one year at S. John’s University where he says “I didn’t do well there ….no goal in mind”, followed by Air Force Medical Corpsman from 1959-1963 plus 2 years of active reserve while attending Nursing School in St. Louis, MO from 1963-1966. He graduated from Mayo Clinic School of Anesthesia, Rochester, MN in 1966, and his final step in his educational goal. He worked as a CRNA at Fort Memorial Hospital for 17 years, before moving into free-lance anesthesia in south eastern WI. During that time in Fort Atkinson, he became a licensed Hypnotherapist, receiving his certification from Houston, TX, using techniques learned with surgical anesthesia, and in private practice working with addictions, phobias and other disorders. He retired in 2000.

Pete married Marla NEE Fortin from Beaverville, IL, on September 19, 1964, whom he met during his time in the Air Force and she being in Nursing School in Urbana, IL.

Pete continues his life of service to others, volunteering in many positions in his Catholic faith. He was a 3rd and 4th degree and past Grand Knight in the Knights of Columbus. When St Joseph built its new church and school, he co-chaired the project with Elmer Ambrose.

“In 3rd grade I learned to serve mass. We needed to learn all the prayers in Latin by heart and serving mass was much more complicated then… (Suscipiat Dominus sacrificium….)”. He continued to serve his entire life.

Pete was an active member of the community as well, belonging to Kiwanis, VFW and the American Legion, a charter member of Fort Fest, schools and sports activities, always with energy and a smile, no matter the project. Together with Ray Last, he co-owned and build Skate Capitol, another project from the ground up.

He enjoyed photography, family life, traveling, wood-working which included everything from carving (hand and chainsaw), making jewelry and furniture to building the log cabin on their land and renovation of their Victorian home, card games, the Green Bay Packers, and the AFS organization where he and Marla hosted 3 foreign exchange students; Jonas-Sweden, Gaby-Peru and Berna-Turkey. Pete was preceded in death by his parents, a sister Eunice Schacht and 3 brothers-in-law; Jerry Barden, George Waterman, and Gordon Schacht.

A memorial service will be held at the Nitardy Funeral Home in Fort Atkinson on Saturday, Dec 11, at 12pm, with visitation prior to the service from 10 am until the service. A celebration of life will be held at a later date. The service can be viewed online at https://client.tribucast.com/tcid/7335395836

Memorials may be made in Pete’s name to Hearthstone (Fairhaven’s very special Alzheimer’s home), the American Cancer Society, or Rainbow Hospice Care. Alzheimer’s may have taken Pete’s body, but never his spirit or sense of humor. The family wishes to thank Fairhaven, the Hearthstone staff, and the staff of Rainbow Hospice.

To send flowers to the family or plant a tree in memory of Peter Goihl, please visit Tribute Store
Saturday
11
December

Share Your Memory of
Peter
Upload Your Memory View All Memories
Be the first to upload a memory!
Share A Memory
Send Flowers