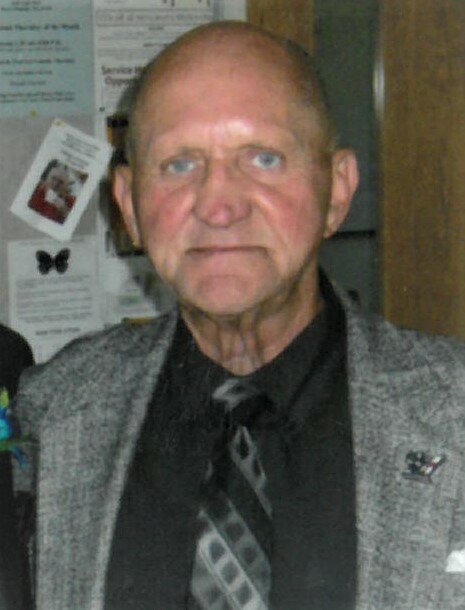 Julius J. Miller, 72, of Fort Atkinson passed away on November 10th, 2021 at the Fort Atkinson Health Care Center.
Julius was born on January 3rd, 1949 in Janesville to Julius F. and Elizabeth (Walworth) Miller. He spent his early life in Fort Atkinson, eventually graduating from Fort Atkinson High School. In 1981, he married the love of his life, Linda West. Together, they moved to Las Vegas. He worked as a car salesman in the Las Vegas and Reno areas for over 27 years before moving back to Fort Atkinson in 2008. In life, his passions were his animals, cars, and playing cards. These and family were the simple pleasures that made a good life even better.

Julius is survived by his children, Leslie, Julius, and Kelly; his step-children, Denise and Michael; his twin brother, John (Annette) Miller; his nephew, Corey (Sara) Miller; and his nieces, Brittany (Mathew) Thompson, Debra (Richard) Payne, and Tami (Steve) Patton. He is further survived by other relatives and friends.

He was preceded in death by his parents; his wife, Linda; his sisters, Anne (Raymond) Stelse and Cynthia Hand; his stepbrother, William Dykeman; and his nephew Dennis Stelse.

A visitation will be held on Thursday, November 18th from 4-6 p.m. at the Nitardy Funeral Home in Fort Atkinson. All are welcome to stay for a memorial service beginning after the visitation.

The family would like to extend special thanks to Jefferson County Human Services and the staff at the Fort Atkinson Health Care Center.

To send flowers to the family or plant a tree in memory of Julius Miller, please visit Tribute Store
Thursday
18
November

Share Your Memory of
Julius
Upload Your Memory View All Memories
Be the first to upload a memory!
Share A Memory
Send Flowers