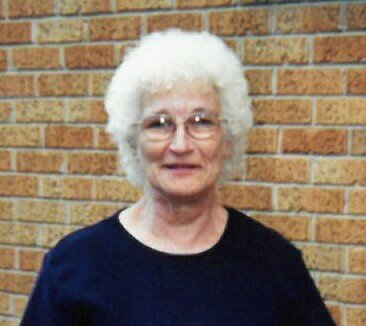 Evelyn Elberta Stoker, 83, of Whitewater passed away on Sunday, October 10, 2021 surrounded by her loving family.

Evelyn was born on May 7, 1938 in Hawkins, Wisconsin to Elberta (Johnson) Minks and grew up in Lady Smith, Wisconsin.  After moving to Fort Atkinson, she worked for Jones Dairy Farm for many years until retiring.

She was a former member of Eagle’s Club and was also in a bowling league in her younger years.

She is preceded in death by her grandmother, Ida Johnson; parents, Howard and Elberta Minks; and brother, Eldo Minks.

Per Evelyn’s wishes, there are no formal services scheduled.

The family would like to give special thanks to Rainbow Hospice Staff for their exceptional care for Evelyn.

Share Your Memory of
Evelyn
Upload Your Memory View All Memories
Be the first to upload a memory!
Share A Memory