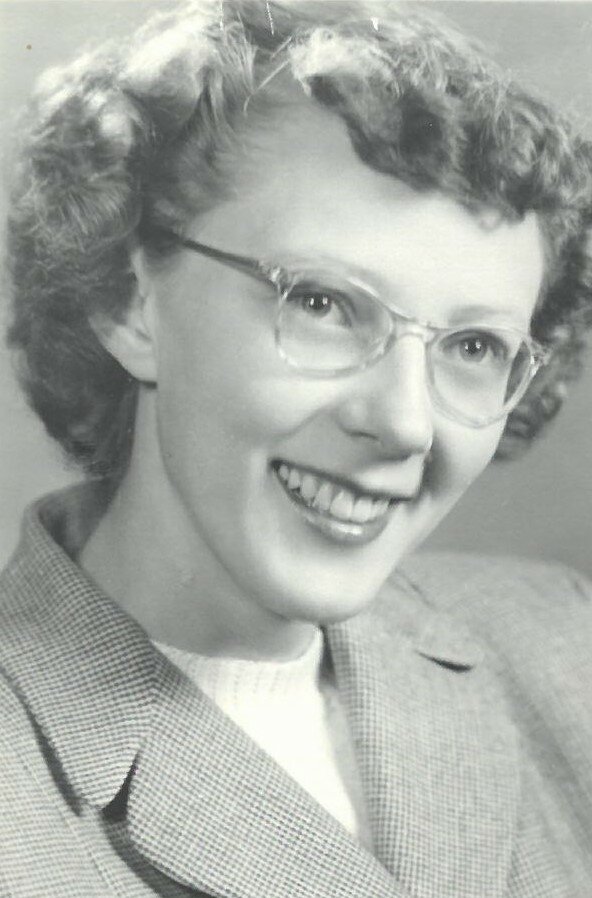 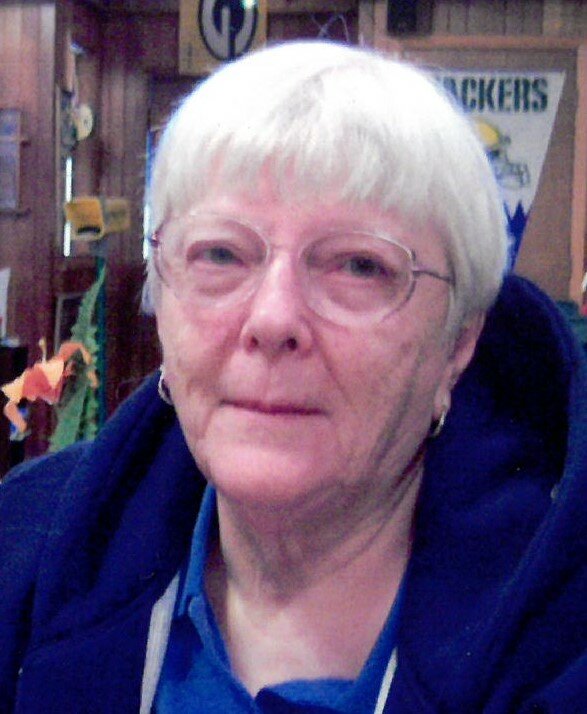 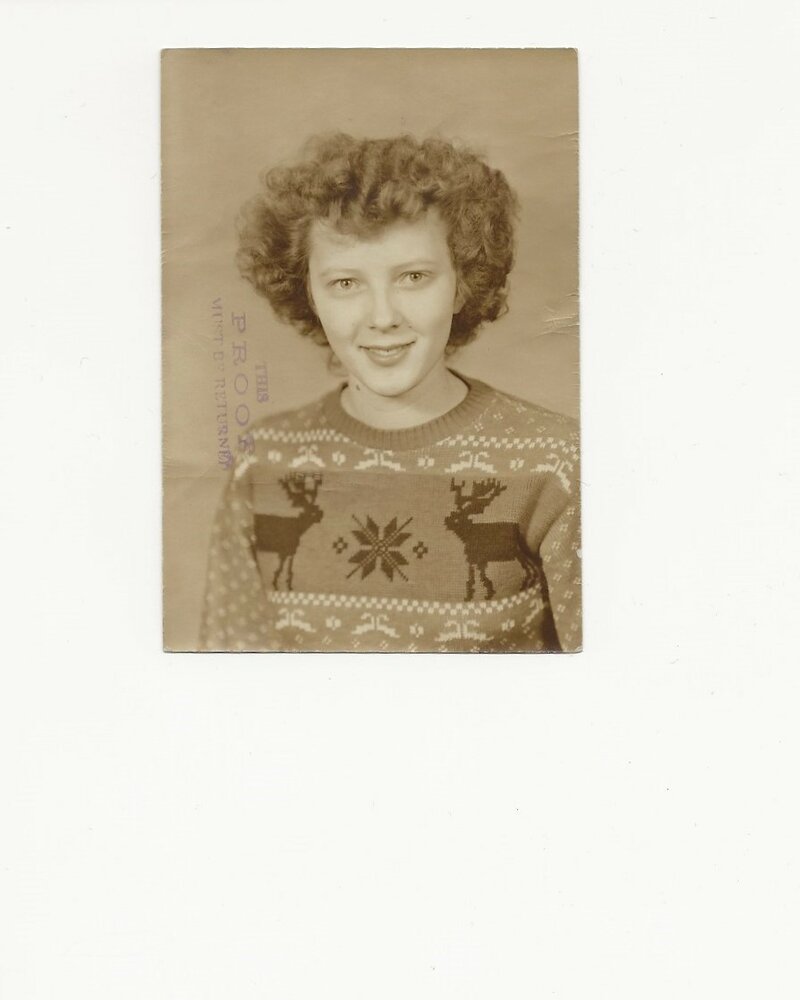 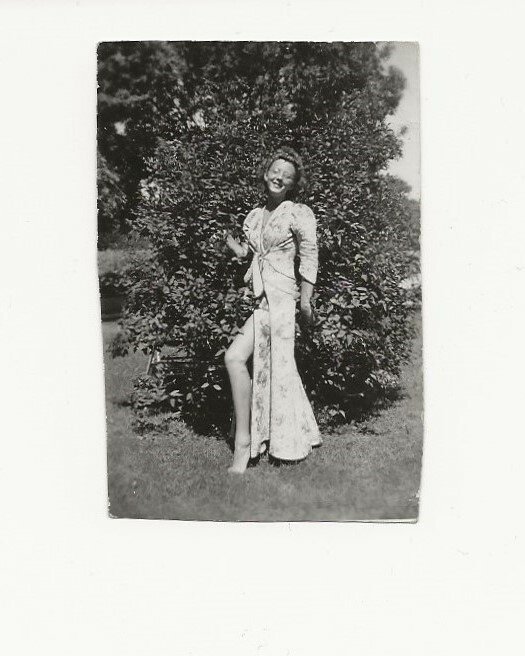 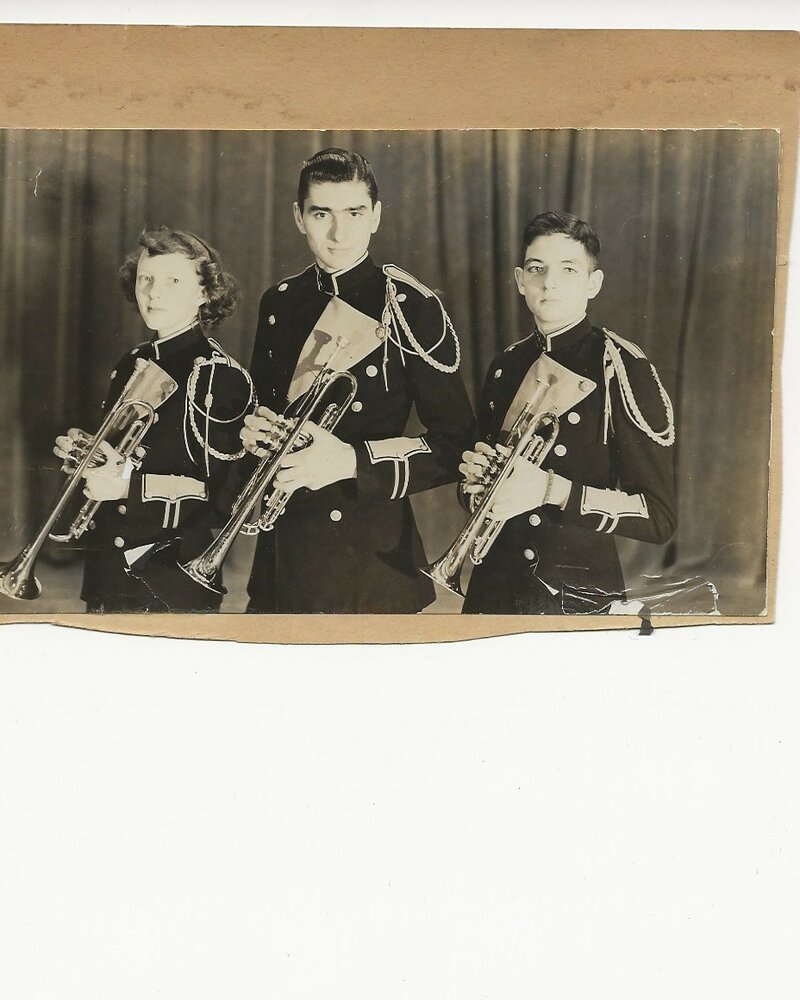 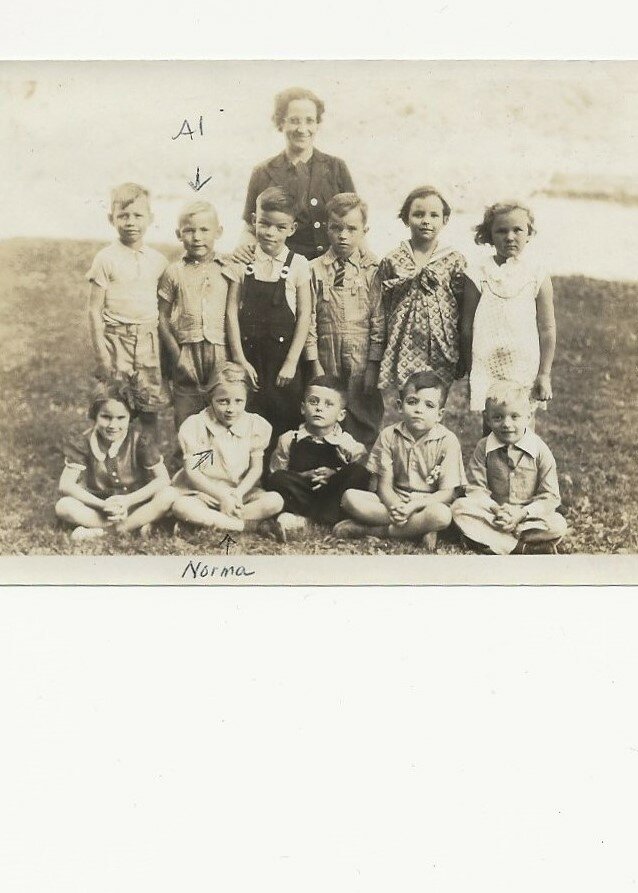 Norma was born on October 19, 1931 in Oderbolt, Iowa to Oliver and Irene Ellis.  She grew up in Storm Lake, Iowa and attended Storm Lakes very first kindergarten, which is when she first met Allan “Pete” Peters, her future husband.  Norma attended Storm Lake public schools, where she excelled in music and was an award-winning trumpet player.  She starting dating Pete in her Junior year.  They eloped to North Carolina in 1952 during Pete’s Junior year at college.  They lived in Manchester, Keokuk, and Eagle Grove in Iowa where they raised their three sons, Kent, Kim and Kelly.

In 1976, Pete took a position as Principal to institute a middle school program in Jefferson.  So, they moved and built a house on the Rock River, where they lived for 42 years and Norma could enjoy her love of boating and water.  During this time, she worked for a few different jobs, working for Nancy Voltz as a seamstress (where she created and sewed an outfit for Country music star, Lynn Anderson).  She demonstrated Amana microwaves and Jenn Aire stoves all over South-East Wisconsin when they first came on the market, and she worked for Farming Magazine.  Norma also volunteered her time at Hoard Museum and Aztalan State Park.

She had many interests.  Norma loved to fish and was very good on both open water and ice.  She was an accomplished cook and had an extensive cookbook collection.  She loved to sew and quilt and made many quilts for herself and others. Norma enjoyed antiquing and had a number of antique collections, including blue enamelware and vintage blue glassware.  She also loved swim class, her quilting club in Cambridge, and a visit to the casino on occasion.

The family would like to thank the staff at Reena Assisted Living and Memory Care and Rainbow Hospice for their care of Norma.

At Norma’s request, there will be no formal services.  The family will hold a private gathering in Storm Lake at a later date.

Memorials may be made in Norma’s name to Rainbow Hospice or the Jefferson Humane Society.

To send flowers to the family or plant a tree in memory of Norma Peters, please visit Tribute Store

Share Your Memory of
Norma
Upload Your Memory View All Memories
Be the first to upload a memory!
Share A Memory
Send Flowers