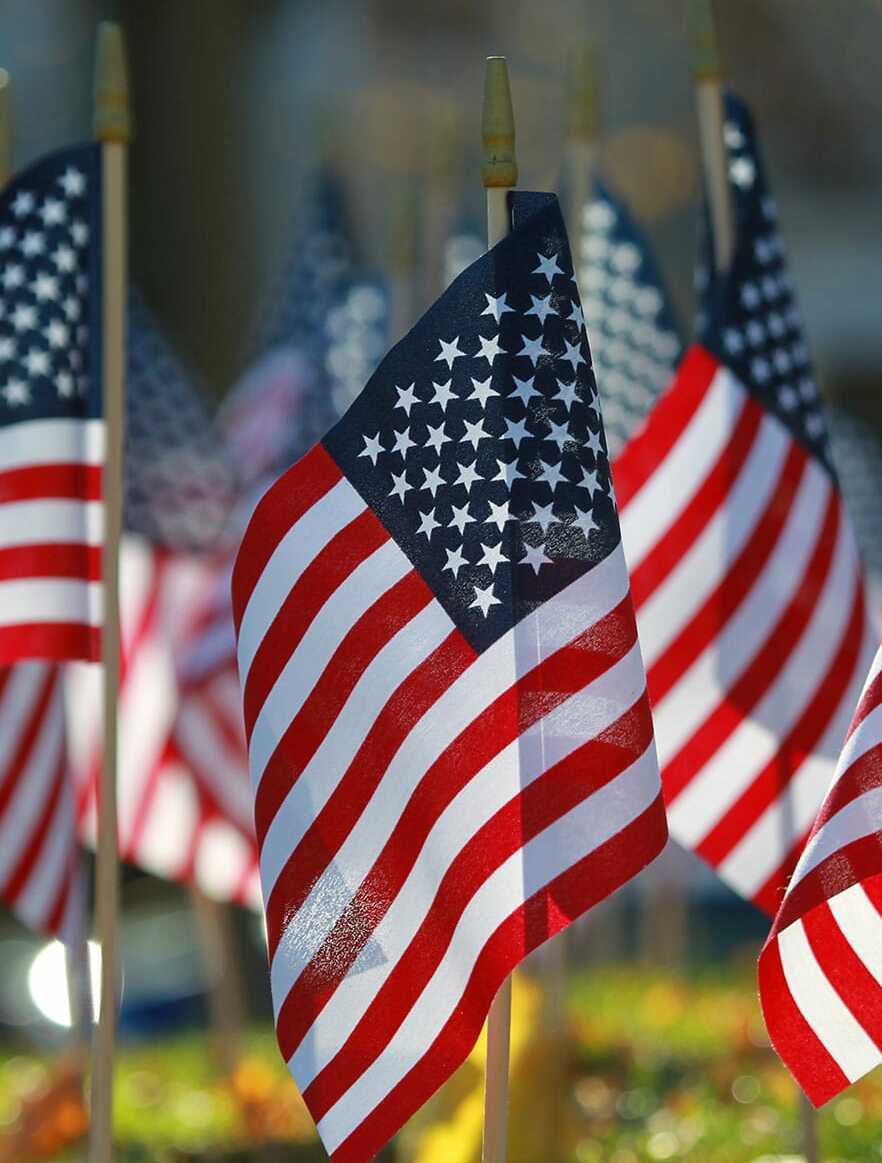 Louis R. Ciofani, 96 of Fort Myers passed away on September 4, 2021 at the Rainbow Hospice Inpatient Center in Johnson Creek, Wisconsin.

Louis was born on September 16, 1924 to Pasquale and Giovanna Ciofani in Milwaukee, Wisconsin. He was married to Carol Ciofani (nee: Kitzrow),  who passed in 2013.  Louis was a WWII Veteran.

Services will be held at a later date.

To send flowers to the family or plant a tree in memory of Louis Ciofani, please visit Tribute Store

Share Your Memory of
Louis
Upload Your Memory View All Memories
Be the first to upload a memory!
Share A Memory
Send Flowers