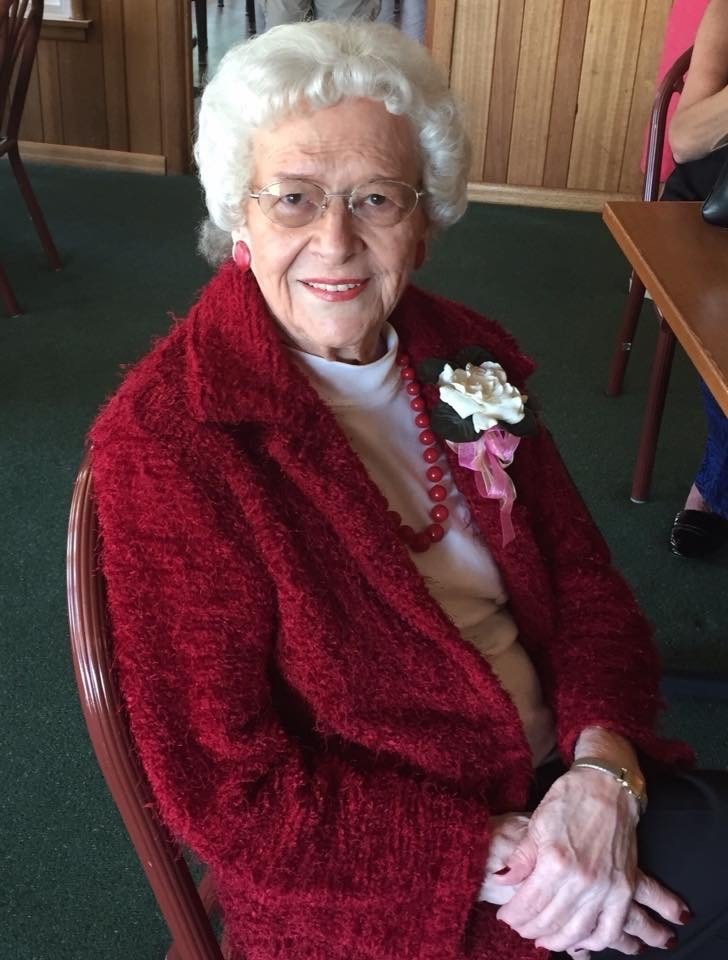 Shirley Jansen Engelstad, a life-long Cambridge resident, passed away Wednesday, August 11th.  She was born on January 28th, 1931 to Evelyn and George Jansen in Prairie du Chien, Wisconsin and married Glenn Engelstad on December 28th, 1949. The couple had four children.

Shirley was preceded in death by her husband Glenn, son Glen, sister Helen and brothers Norbert, Jack and Dan.

A heartfelt thank you to the staff at Home Again in Cambridge and Columbus for all their tender care.

Shirley was always up for a game of euchre, loved to wear red and never passed up a dessert.  She was a gentle soul and will be missed.

Nitardy Funeral Home is assisting the family with arrangements. Online Condolences can be made at www.nitardyfuneralhome.com

To send flowers to the family or plant a tree in memory of Shirley Engelstad, please visit Tribute Store

Share Your Memory of
Shirley
Upload Your Memory View All Memories
Be the first to upload a memory!
Share A Memory
Send Flowers