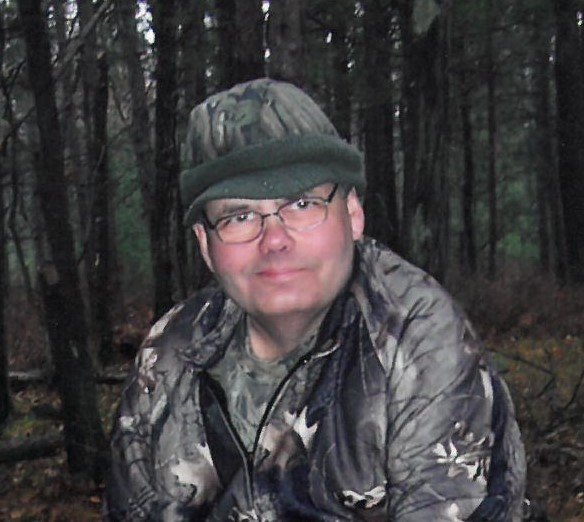 He was born on November 10, 1952 to Lyle and Virginia (Schueler) Reich.  Lyle graduated in 1971 from Fort Atkinson High School.  In 1972, Lyle started working at Friskies in Jefferson, now Nestle’s, and was employed there until 2017.  On July 2, 1977, Lyle married the love of his life, Barbara, and together they had three children.

He was an avid hunter and fisher and would hunt at his cabin up north with his son and friends.

Lyle is preceded in death by his parents, Lyle and Virginia Reich; and sister, Dina.

Private services are being held at Nitardy Funeral Home.

To send flowers to the family or plant a tree in memory of Lyle Reich, please visit Tribute Store

Share Your Memory of
Lyle
Upload Your Memory View All Memories
Be the first to upload a memory!
Share A Memory
Send Flowers