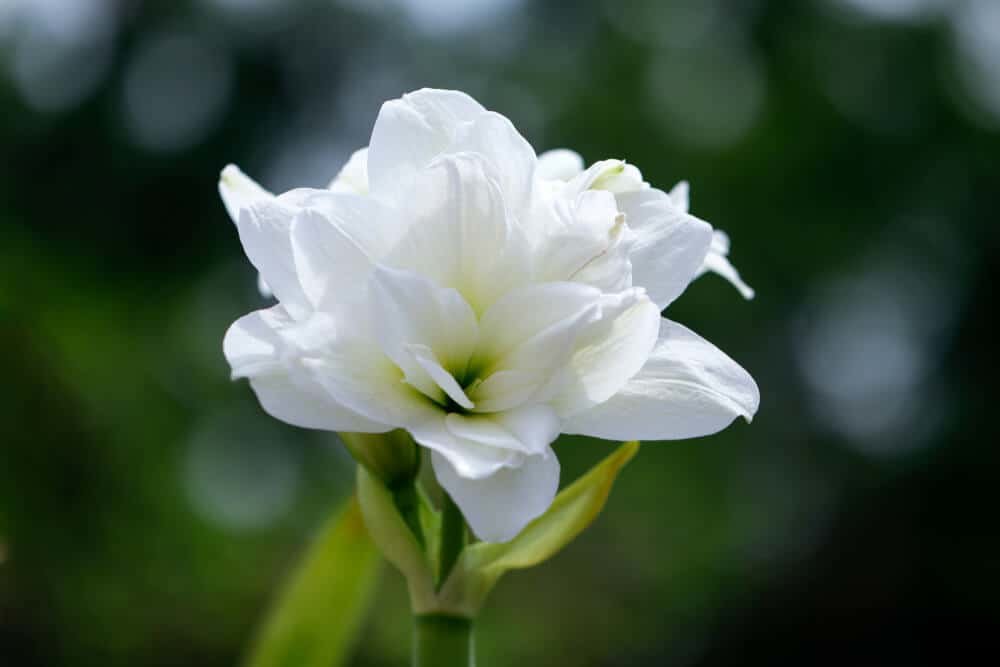 Ann Lewis Molinaro, 85, passed away on May 4th, 2020 in Mesa, Arizona after a three month hospitalization for heart disease.

Ann was born on December 9th, 1934 in New York City to Robert and Irene Lewis. Her father served in World War II in Alaska. She enrolled in Saint Scholastica College in Duluth, Minnesota. Upon graduation with a degree in education she entered the order of Saint Benedict and became a Benedictine nun. After 15 years teaching throughout northern Minnesota, she decided to leave the order.

In 1971, she moved to Chicago, Illinois to teach at Saint Timothy Grammar School (1971-1978). There, while coaching girls’ basketball, she met her husband John who was coaching boys’ basketball. They were married November 17th, 1973. They lived in Chicago for 30 years where Ann taught and coached girls’ basketball at Saint Gregory High School (1978-1983). She retired from coaching after winning a conference championship and a regional championship. She moved on to Saint Margaret Mary Grammar School (1983-2002) which she retired from after 45 total years of teaching. During her teaching career, she was nominated by her former students four times for “Who’s Who Among America’s Teachers”.

She loved all kinds of sports and liked going to spring training games. She also became a member of the Heard Museum and attended art fairs all over the Phoenix area. Ann was a prolific knitter and crocheter and made sure that family and friends always had a hand-made baby blanket for all their new additions.

Ann had the type of personality that drew people to her; she was loved by everybody that knew her. Most of all by her husband, John, who wanted nothing more than to spend as much time with her as possible. They were inseparable and truly enjoyed doing everything together. They were not blessed with children but they always had each other and their pets.

Ann is survived by her husband John; brother Robert (Nadine) Lewis; and brother-in-law Michael (Sue) Molinaro. She will be greatly missed by her nephews and nieces Paul, Diane, Terese, Michael, and Lauren; and her great nephews and nieces Brooke, Baylee, Bella, Ben, Andrew, and Jacob.

A visitation will take place on Saturday, July 24th from 10 to 11 a.m. at St. Pius X Catholic Church in Cambridge. A memorial service will take place after the visitation, with a burial to follow immediately at Lake Ripley cemetery.

To send flowers to the family or plant a tree in memory of Ann Molinaro, please visit Tribute Store
Saturday
24
July

Share Your Memory of
Ann
Upload Your Memory View All Memories
Be the first to upload a memory!
Share A Memory
Send Flowers