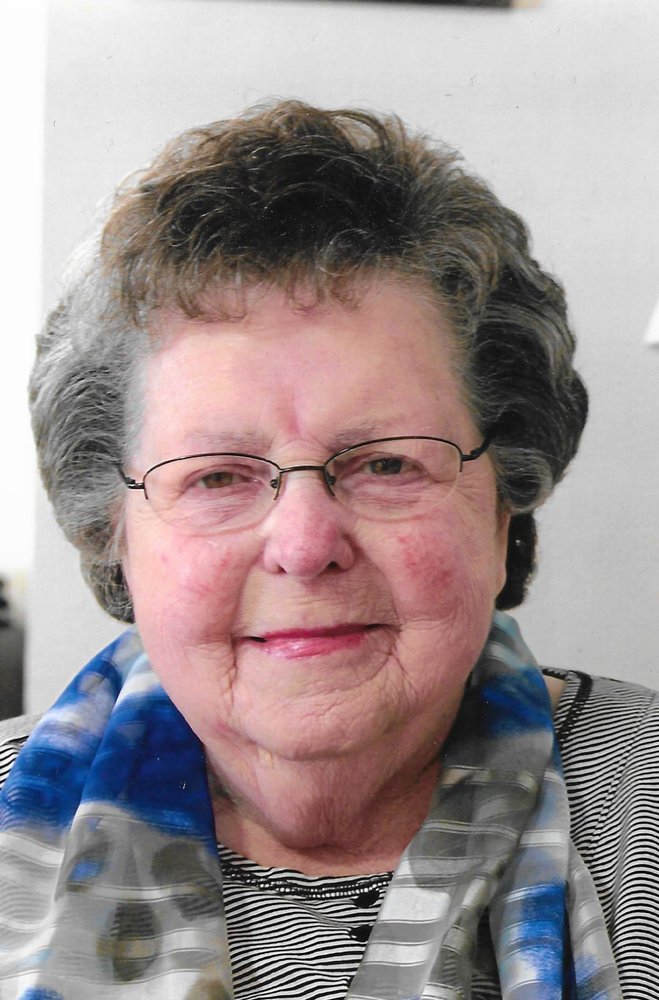 Pat was born on December 13, 1933 in Cooksville, Wisconsin to Clair “Frank” Calhoun and Palma “Polly” Keyes.  She was raised on a crop farm in the Brooklyn, Wisconsin area.  She attended Whitewater University where she met Harold Quass.  They later married and had three children together.  She worked at Whitewater Electronic for many years and later was employed at General Motors until her retirement.  Pat was very proud of working hard at General Motors and well-liked by her co-workers, who really became family to her.

She enjoyed studying the Bible and spending time with her grandchildren in the Dells.  Pat was very giving and took care of her grandmother and mother until their passing.  She always helped the less fortunate by visiting seniors in facilities, giving gifts, and whatever else they would need.  Pat was an excellent cook and made many dinners for family and friends.

Funeral services will take place on at 1PM on Wednesday, January 20, 2021 at Nitardy Funeral Home, 550 N. Newcomb St., Whitewater, WI 53190.  Visitation will take place from 11AM until the time of services.  A burial will take place at Hillside Cemetery following services.

To send flowers to the family or plant a tree in memory of Pat Quass, please visit Tribute Store
Wednesday
20
January

Share Your Memory of
Pat
Upload Your Memory View All Memories
Be the first to upload a memory!
Share A Memory
Send Flowers