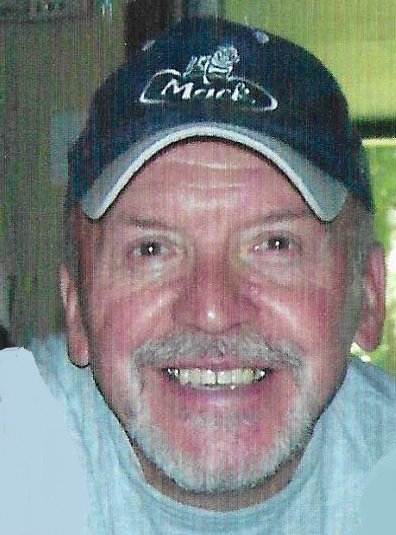 Heinz Alfred Stettner, 81, Whitewater passed away at his home surrounded by his family on Monday, December 28, 2020.

Heinz was born on October 14, 1939 in Germany to Karl and Emma (Maier) Stettner.  He immigrated to the United States in October, 1958 to work on his aunt and uncle's dairy farm in Lyons, WI.  Heinz married Diana Ragland in April, 1964 in Delavan, WI.  He was a dairy farmer until his retirement from farming in 1987.  Heinz then worked for George Leedle Sales and Services in the dairy supply industry which allowed him to make many friends throughout the industry.

He was a Packer fan, enjoyed dancing, bicycling, and playing with his grandchildren.  Heinz loved all his  grandchildren, but a very special bond developed between him and Logan.  After his retirement, Heinz (Opa) became the day care provider for Logan from 5 months of age to about 3 yrs of age and the bond grew stronger as Logan got older.
He is survived by his wife, Diana, Whitewater; sons Scott Stettner, Beloit, WI, and Jeff (Lisa Singstock) Stettner, Whitewater; grandchildren, Brenton, Logan and Laken; great-grandsons, Colton, Boone and Adler.  He was preceded in death by his parents; sister, Ruth and daughter Janice.

A Memorial Service will be held on Sunday, January 3, 2021 at 3:00pm at the Nitardy Funeral Home 550 N. Newcomb St., Whitewater, WI 53190.  Friends may call at the funeral home on Sunday, January 3 from 1:00pm until the time of the service.  As an expression of sympathy you may wish to consider memorials to Rainbow Hospice or to the Green Lake Area Animal Shelter Ripon, WI.

To send flowers to the family or plant a tree in memory of Heinz Stettner, please visit Tribute Store
Sunday
3
January

Services prior to services

Share Your Memory of
Heinz
Upload Your Memory View All Memories
Be the first to upload a memory!
Share A Memory
Send Flowers