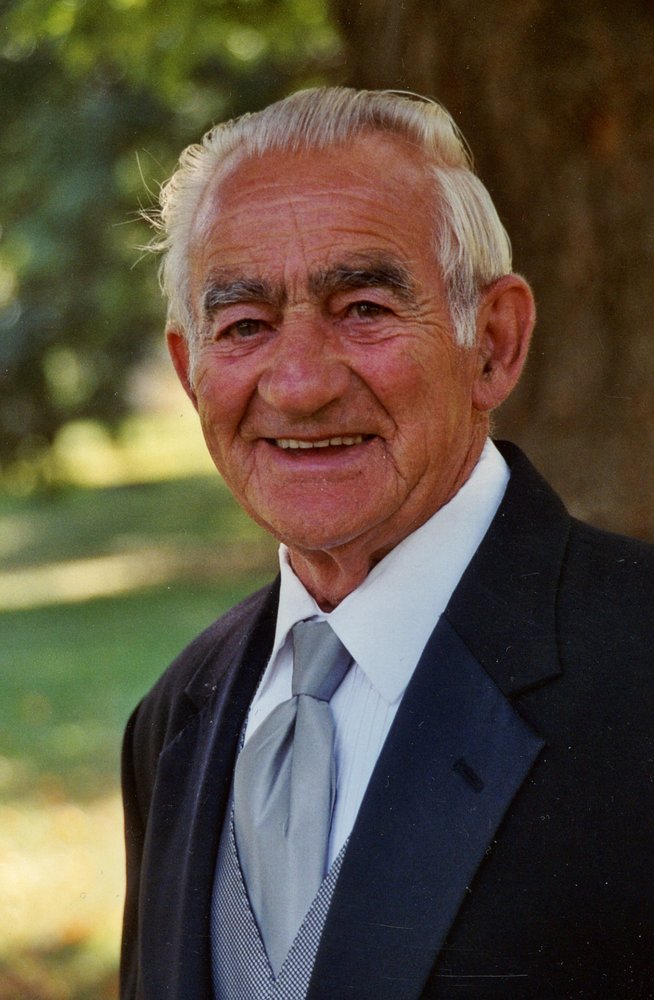 Donald N. Westphall age 86 of Fort Atkinson passed away Friday, September 11, 2020 at London Lodge II in Cambridge.  He was born on September 4, 1934 in the town of Aztalan to Russel and Margaret (Schroeder) Westphall.  Donald served in the United States Navy from 1952-1955 during the Korean Conflict.  He married JoAnn Ott on June 6, 1959 in Hebron.   Donald worked as a mechanic for most of his career with several area auto dealers. His automotive and mechanical repair abilities were widely known and this led to running his own business out of his home garage on nights and weekends.  In later years he was employed at Nasco in their small engine sales and service area.  During retirement he delivered parts for Napa and Bumper-To-Bumper auto parts. He enjoyed camping, riding mopeds, gardening, polka music and all of the animals they had over the years on their hobby farm, especially his dog Ginger.  He was rarely seen without his pipe in one hand and a cup of coffee in the other.

A private family burial service is planned at Cold Spring Cemetery on September 26, 2020.

The family would like to extend a heartfelt thank you to Meg and the Staff at London Lodge for the wonderful care and love they gave to Donald in recent years. Thanks to Rainbow Hospice for their care over the last few weeks and for the friendship extended to our family from Leigha from Care Wisconsin. It took a team effort and we couldn’t have asked for a better group of people to help us.

Those planning an expression of sympathy may wish to consider a memorial gift to London Lodge or Rainbow Hospice.

To send flowers to the family or plant a tree in memory of Donald Westphall, please visit Tribute Store