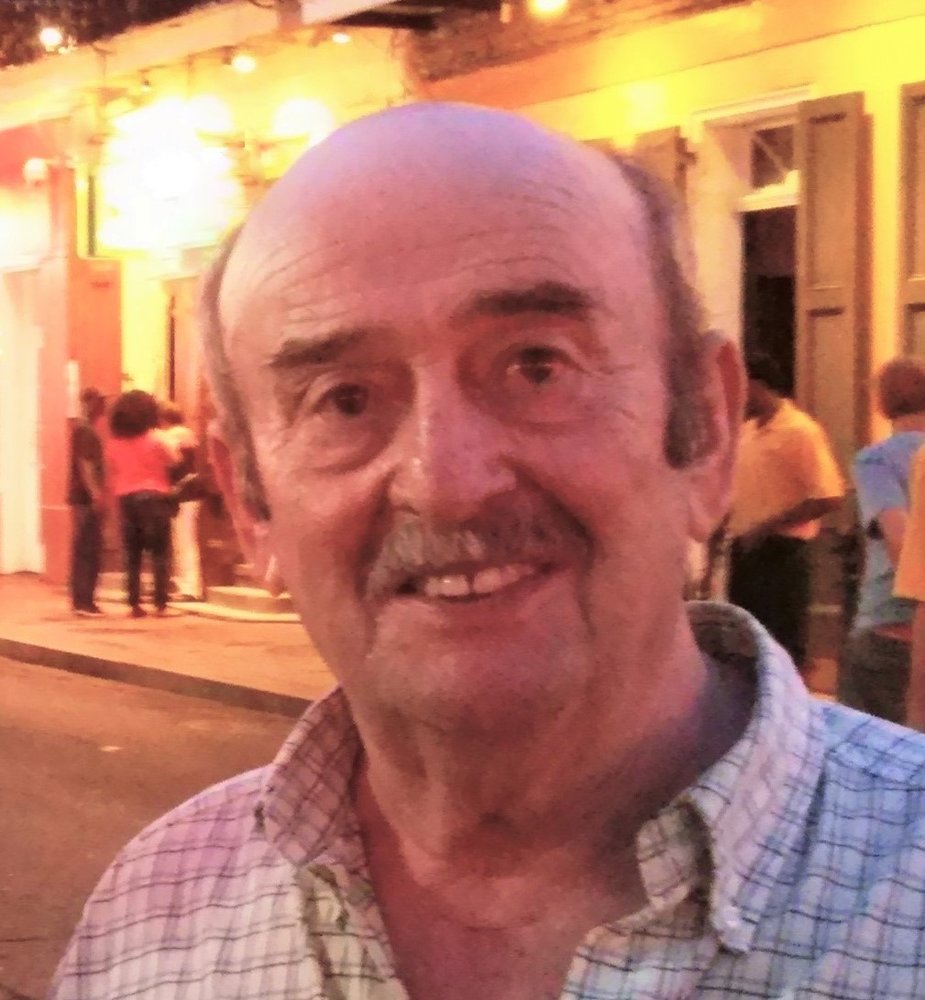 Joe was born on May 21, 1940 in Kilmeena, County Mayo, Ireland, son of John Joseph and Winifred Geraghty.  Joe immigrated to Chicago in 1961, where he met the love of his life, Mary Jo Murphy.  They were married on October 19, 1963 at Queen of Martyrs Catholic church in Chicago, and together they had two children.  Joe was a mechanic and for much of his career was self-employed.

He enjoyed Irish music, golfing, traveling with family, and spending time with his grandchildren.  He was generous to all who knew him and was known for his quick wit.

The family would like to give special thanks to Rainbow Hospice and Hearthstone staff for their exceptional care.

Services are private to the family.