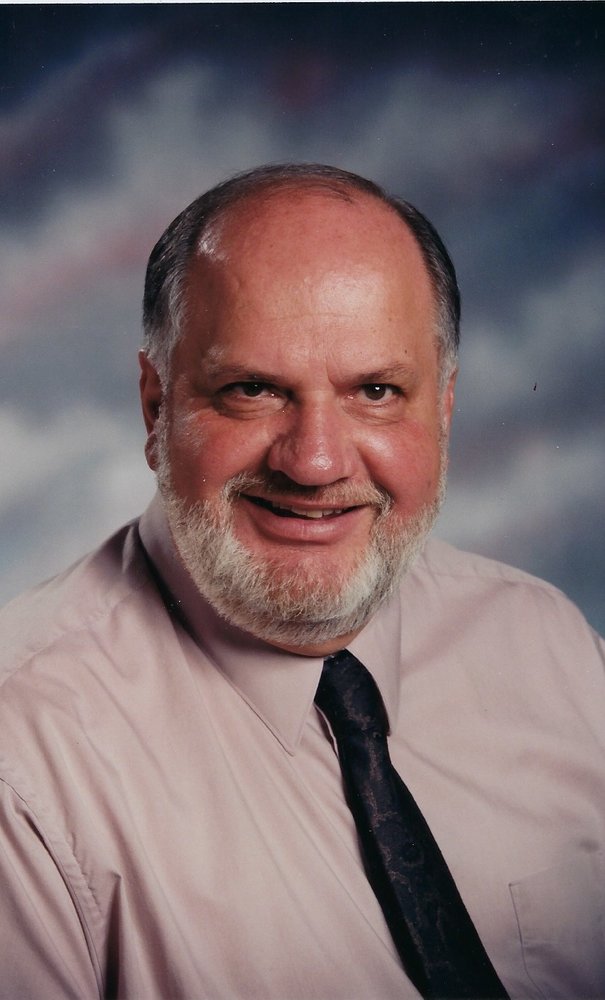 In lieu of flowers, a donation may be made to Institutional Ministries, 1833 Executive Drive, Suite 101, Oconomowoc, WI 53066, or online at www.im.life.

The family would like to give special thanks to Randolph Health Services and Marquardt Hospice for their compassionate care of Roger and the family.

The funeral service will take place on at 11AM on September 19, 2020 at David’s Star Lutheran Church, 2740 Davids Star Dr, Jackson, WI 53037, with Pastor Michael Woldt officiating.  A visitation will take place from 10AM until the time of services.  A burial will follow services at David’s Star Lutheran Cemetery, with Pastor Harold Sturm officiating.

The Nitardy Funeral Home in Cambridge is assisting the family with arrangements.

Share Your Memory of
Roger
Upload Your Memory View All Memories
Be the first to upload a memory!