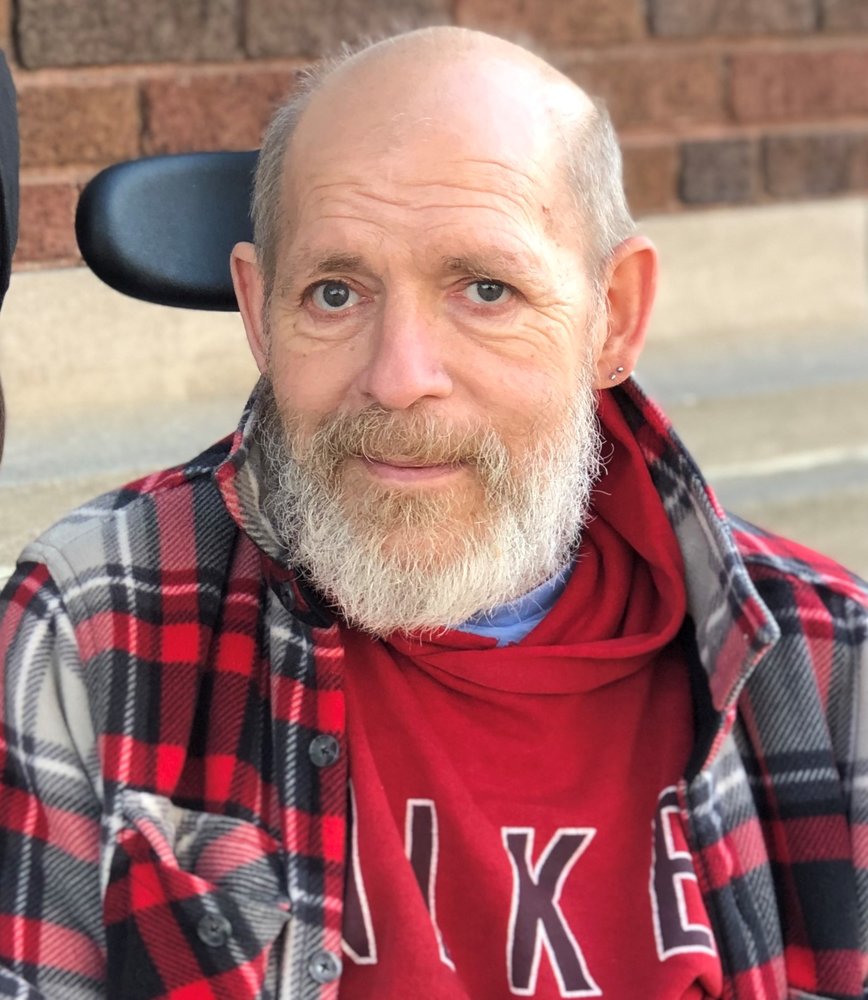 Born on November 2nd 1960 in Fort Atkinson, WI to John and Evelyn (Flek) Rusch Sr. He was raised in Cambridge and graduated from Cambridge High School; Class of 1979.

On July 29, 1995 he married Kimberly Bakken and together they had two sons: Matthew and Joshua.

A true, passionate gear head who was basically self-taught from growing up on the farm. Anyone who knew anything about engines, especially transmissions, knew John. He spent endless hours turning a wrench in his garage and even more hours telling stories. John took tremendous pride in his boys finding the love of the garage.

Some of John’s best memories were the years spent camping with Kim and the boys. He would talk about those trips for hours. He also had a great love and passion for working on and pulling mini-rods.

John fought multiple sclerosis on his own terms, as if there was a trophy at the end of the road. Rarely following the doctor’s orders, he always found a way around what was recommended and did what made him happy. He persevered in recent years when the cards were all lined up against him. John was headstrong, relentless, stubborn and strong. So, so strong.

Proceeded in death by his parents John S Rusch, Sr and Evelyn Rusch

Thank you Rainbow Hospice for the care John received the past year. Especially his amazing nurses who were able to find humor in all of his antics and grace in his time of need.

A Celebration of John’s Life will take place Tuesday June 16th at Hering’s Towne Inn; Jefferson from
5pm -7pm. Feel free to stop in and share a story or memory.

“Life is a beautiful struggle”

Online condolences can be given to the family at www.nitardyfuneralhome.come