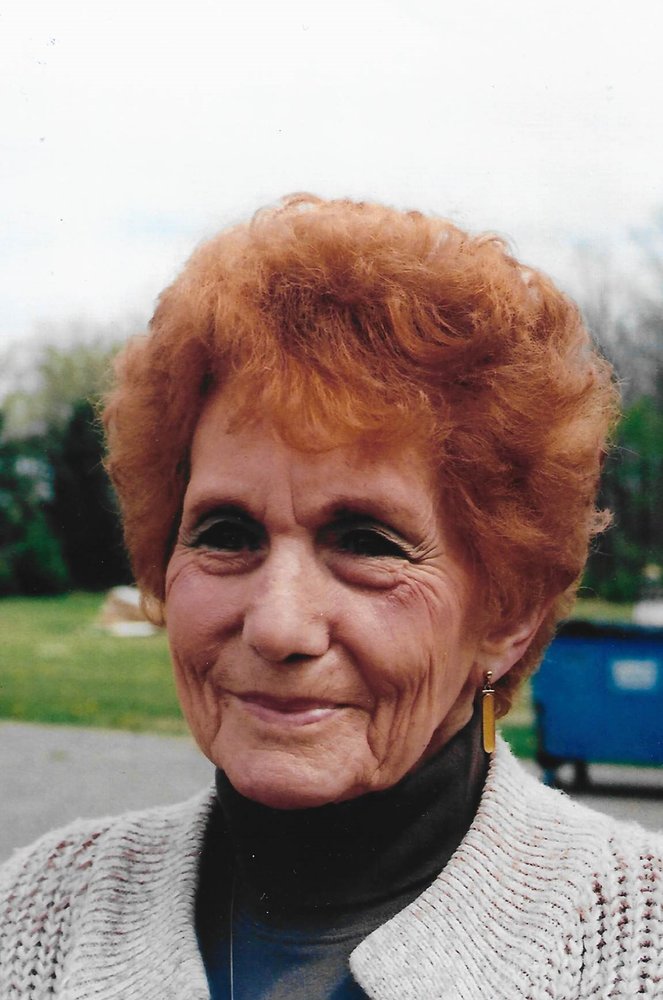 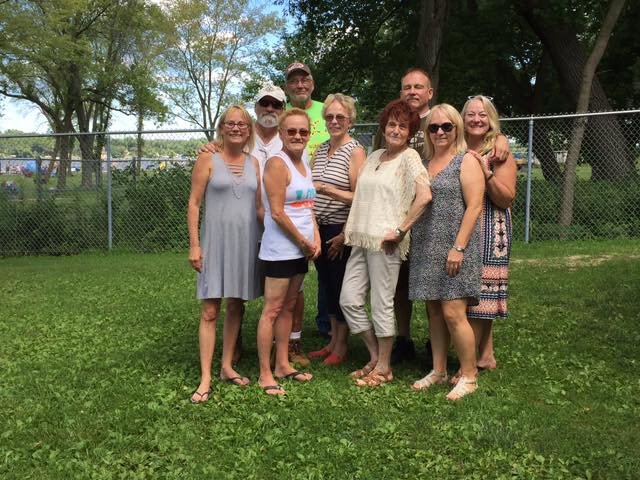 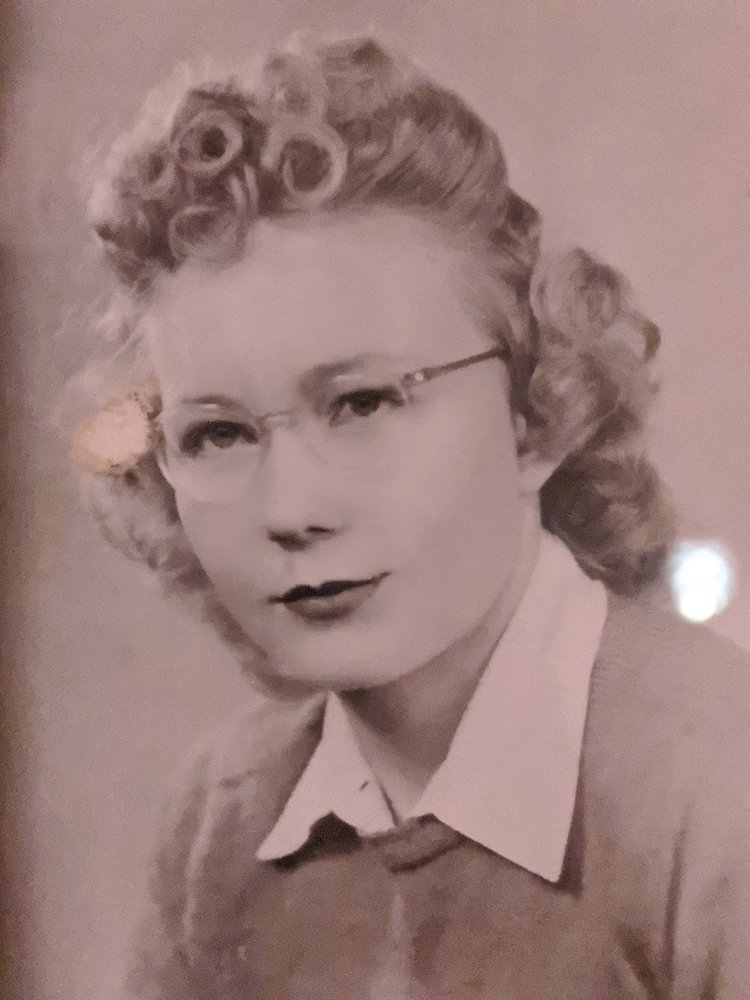 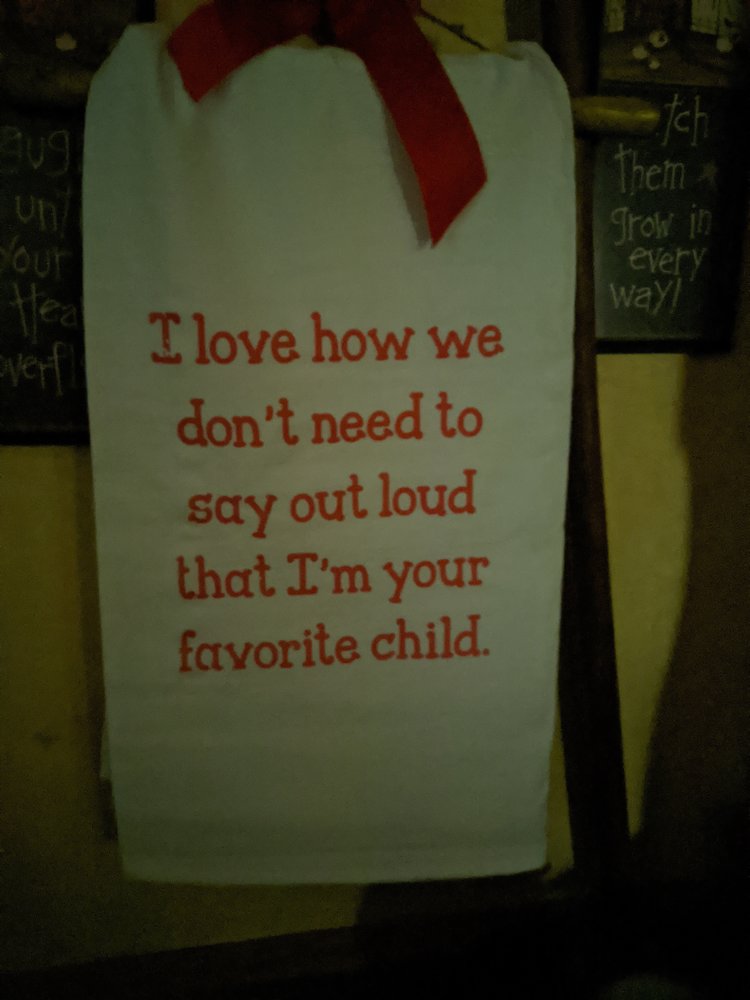 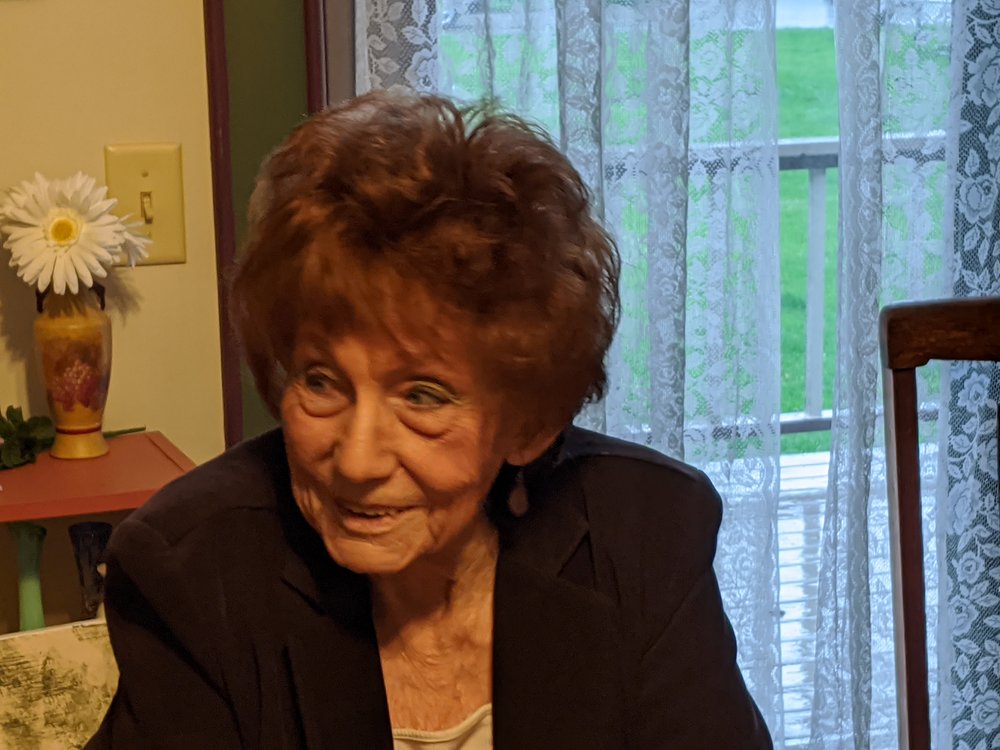 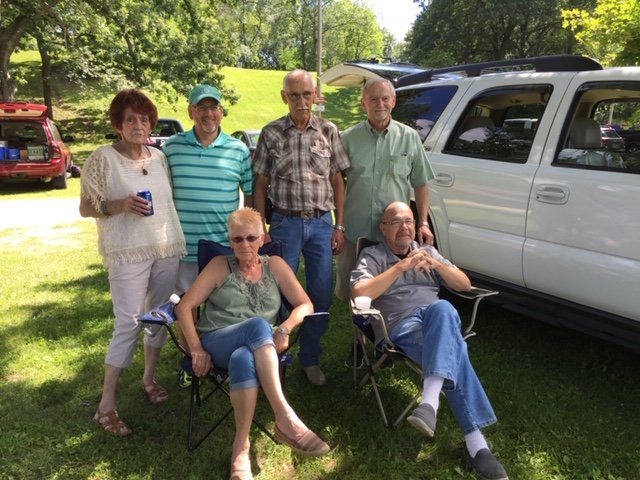 Lois Drost, 89, of Cambridge passed away on Saturday, May 30, 2020 at home surrounded by her loving family.

Lois was born on June 9, 1930 in Brill, Wisconsin to Oran and Edith (Searle) Olson.  She graduated from Brill High School in 1948 and, on January 14, 1948 married Paul Branish of Haugen. Together, Paul and Lois lived in Brill, Lodi, and then Watertown and were blessed with eight wonderful children.  They divorced in 1974.  In 1976, Lois married Roland Junker from Jefferson.  Together they traveled to many places and lived in Nebraska and Texas before returning to Wisconsin where they were together until his passing in 1996.  Lois married Douglas Drost in 1997 and was with him until his passing in 2005.  In 2011, Lois met Charlie Roy at St. Vincent De Paul Store in Lake Mills and have been enjoying life together ever since.

Lois was an extremely gifted artist who loved decorating, gardening, collecting roosters,  drawing, playing the organ and piano (which she played at many churches), singing (often with her sister, Shirley, at funerals), bird watching, taking rides in the country to see farm animals, and was a great story-teller.     Many of her inspirations for decorating came from Country Living/Sampler Magazines and she was a true country girl.  More than anything, Lois loved her family.

She is preceded in death by her parents; three husbands; three sons-in-law; 12 siblings; and one granddaughter.  Lois was the last of her siblings.

In lieu of flowers, memorials can be made in Lois’ honor to Twice is Nice in Jefferson and St. Vincent De Paul in Lake Mills.

The family would like to give special thanks to the Rainbow Hospice Services of Jefferson for their exceptional care.

Nitardy funeral home is assisting the family with arrangements.

Online condolences can be made at nitardyfuneralhome.com

As water reflects a face, so one’s life reflects the heart. Proverbs 27:19

Share Your Memory of
Lois
Upload Your Memory View All Memories
Be the first to upload a memory!