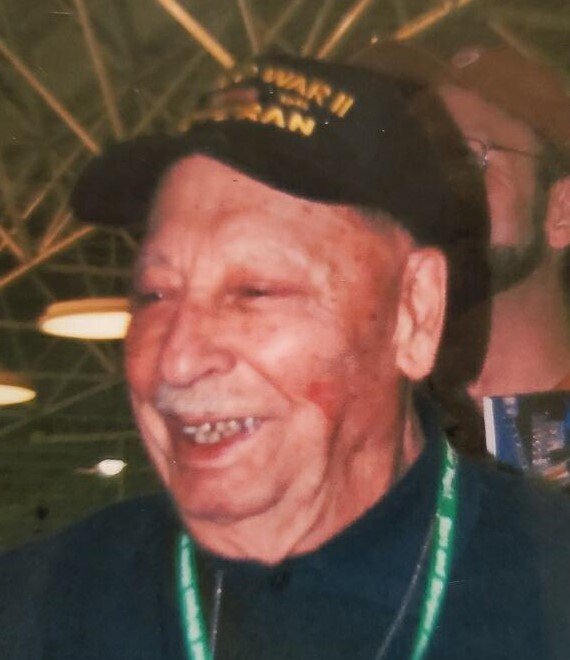 Eric Paul Zipp, 96, Whitewater, passed away on Wednesday, May 6, 2020 at Agrace Hospice Care in Fitchburg, WI.

Eric was born on July 24, 1923 in West Allis, WI to Paul and Wanda (Miller) Zipp.  He graduated from West Allis High School.  Eric served his country in the United States Army from 1943-1945 during World War II including landing on Omaha Beach a few days after the invasion.  He also was called up and served during the Korean Conflict from 1950-1951.  Eric married Lois Scharfenberg in Hartland, WI on October 3, 1959.  He worked for the State of Wisconsin as an assistant superintendent for the state parks and forestry department.  Eric enjoyed archery, bowling, gardening, hunting and fishing.  He was a member of the American Legion Post 173 and the Whitewater Seniors in the Park.  He was a member of St. John Ev. Lutheran Church, Whitewater, WI.

A Memorial Service will be held at a later date.

To send flowers to the family or plant a tree in memory of Eric Zipp, please visit Tribute Store