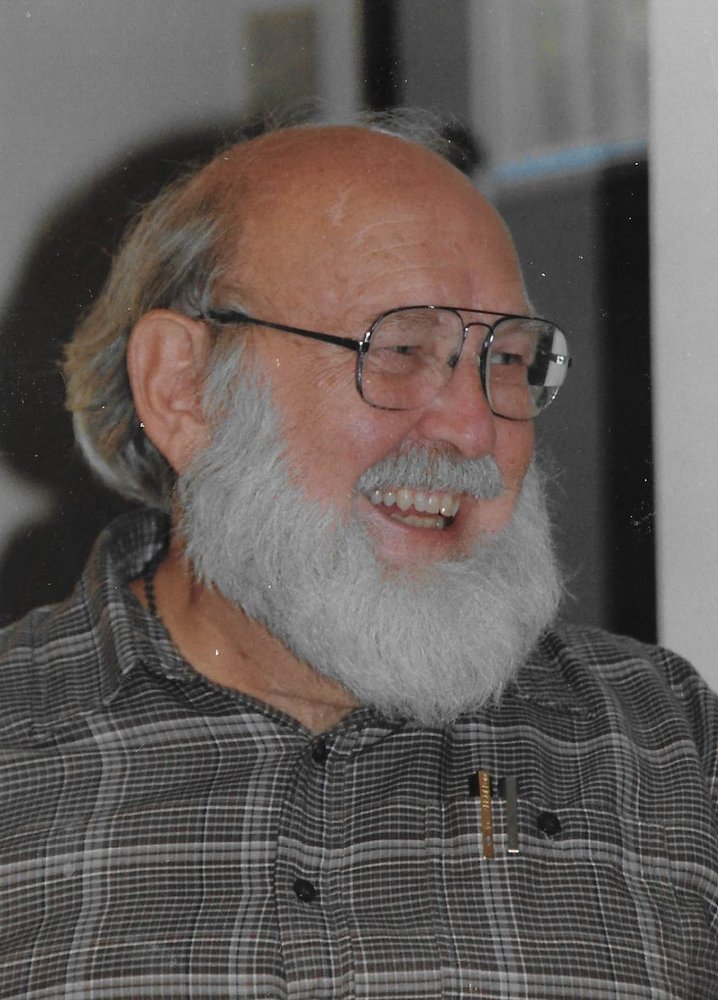 Dennis K. Rohrs died on Tuesday, April 28, 2020 at Hearthstone Memory Care, Whitewater, of complications of Alzheimer ’s disease.  He was born on November 26, 1929 in Johnson, NE to Vern and Ellen (Rademacher) Rohrs.  He received his Bachelor’s and Master’s degrees from the University of Nebraska and his PhD from the University of Iowa.  Dennis taught music for 40 years with the last 27 years at UW-Whitewater as the Director of Bands and Chairman of the Music Department.  He helped organize the first summer band camp and established the Dennis Rohrs Music Scholarship.  He also directed many musicals and performed in many plays.  When Dennis retired in 1990 he was designated Professor Emeritus of both Music and Theater.

He was married for nearly 70 years to the former Margaret Ritchie and had three children: Roxann (Gerard) Hamblin, Elaine (Tom) Younger, and Rex (Connie) Rohrs.  He had five grandchildren: Chad Hamblin, Katie Marzinske, Caryl Ayanwale, Bobbie Mac Millan, and Kevin Rohrs and two great-grandchildren.  A private memorial service will be held at a later date.

To send flowers to the family or plant a tree in memory of Dennis Rohrs, please visit Tribute Store