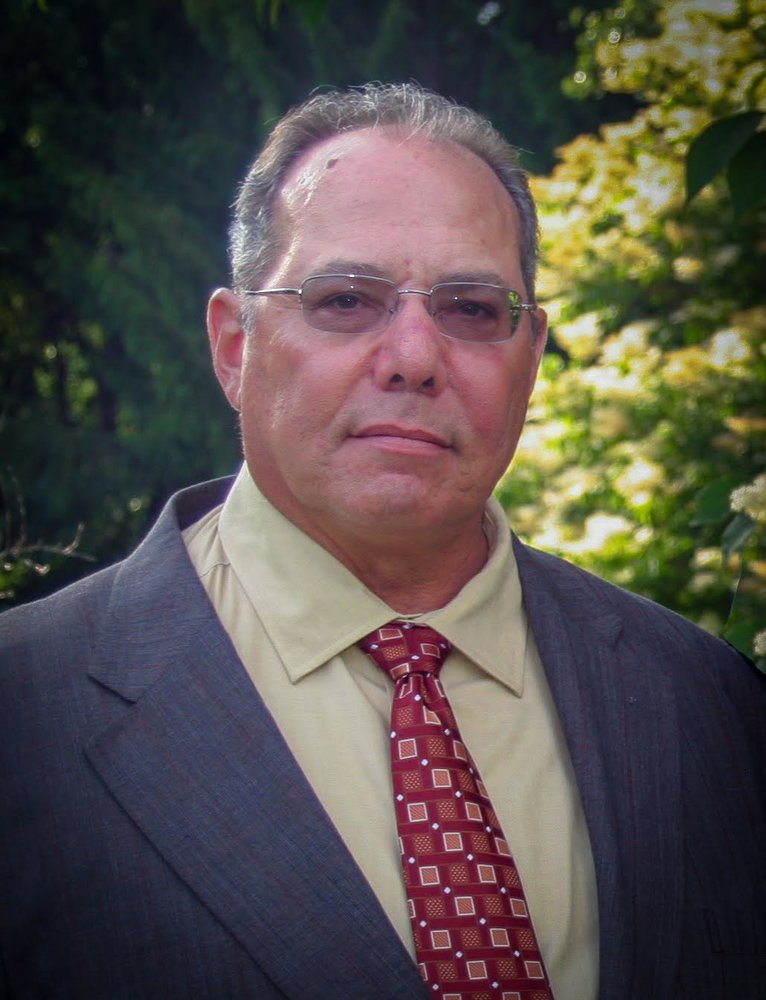 William Kenneth Fitzsimmons was born on October 7th, 1952 in Aurora, Illinois. He moved to Wisconsin in 1960 with his family, where he lived the rest of his life.

Bill worked as a farmer before becoming a welder in 1983. He was a union steward in his factory for many years and was an editor of his union local’s newsletter.  He loved the outdoors and was an avid fisherman. Bill was an active member of AA for 28 years, and was a sponsor for numerous members during that time.

Since he was a teenager, Bill was a prolific and remarkably talented artist, producing hundreds of illustrations for his local and national union newsletters, as well as many pen and ink drawings, airbrush paintings, digital images, and woodwork pieces. He won several awards for his union illustrations, and his work was published in a number of magazines.  He was also an accomplished musician, producing four albums of original music, and performing many times over the years in churches, community centers, schools, and music venues.

In the early 1990s, Bill was diagnosed with an autoimmune disease that attacked his liver. He received a liver transplant in 1997, and lived with his new liver for 20 years, far surpassing the expectations of his doctors. Bill continued to work as a welder until 2005, when he retired on disability. He then received a second liver and kidney transplant in 2018, from which he never fully recovered. In 2020, Bill made the decision to take control of his own destiny and end treatment. He then entered into hospice care in the comfort of his home, where he spent his final days close to his family, friends, and beloved pets.

Bill passed away peacefully on March 7th, 2020, with his wife and his three children at his side.  He was preceded in death by his father Kenneth Fitzsimmons, stepmother Roberta Fitzsimmons (Stark), mother Mary Lou Ebbott (Kellogg), andstepfather Henry Ebbott. Bill will be lovingly remembered by his wife Bonnie Fitzsimmons (Wright), sons Jason (Bonnie Banks) Fitzsimmons and Kenneth (Maggie) Fitzsimmons, and daughters Nikol Hasler, Coleen Leahy, and Tawnya Penyka. In addition he is survived by his eight brothers and sisters, ten grandchildren, and many more nieces and nephews along with his former wife June Fitzsimmons (Jackson) and special friends Steve Heise and Wade Jones.

A physician once described Bill’s heart as ‘conspicuously strong.’ His family and friends understood that this strength was more than physical. In the words of his sister, Bill loved his family and friends with a ‘fierce gentleness’ that was unconditional, powerful and enduring. Throughout his life, he was a tireless champion of the underdog, in both his personal life and his diligent political and social activism. His memory lives on in his massive body of artistic and musical works, which have touched the lives of countless people, as well as in the hearts of his family and friends whom he loved dearly and deeply.

Bill’s loved ones will celebrate his life on Sunday May 31, 2020 at the reception center of Koshkonong Mounds Country Club (W7670 Koshkonong Mounds Rd, Fort Atkinson, WI 53538, 920-563-2823). Guests are welcome at 1:00pm. Service is at 1:30pm and a reception with food, beverages, and live music will follow. All those who care about Bill and his family are welcome to attend.

***NOTE: It is possible that we will postpone the service due to the coronavirus outbreak. So please check back here for updates.

Share Your Memory of
William "Bill"
Upload Your Memory View All Memories
Be the first to upload a memory!
Share A Memory
Plant a Tree