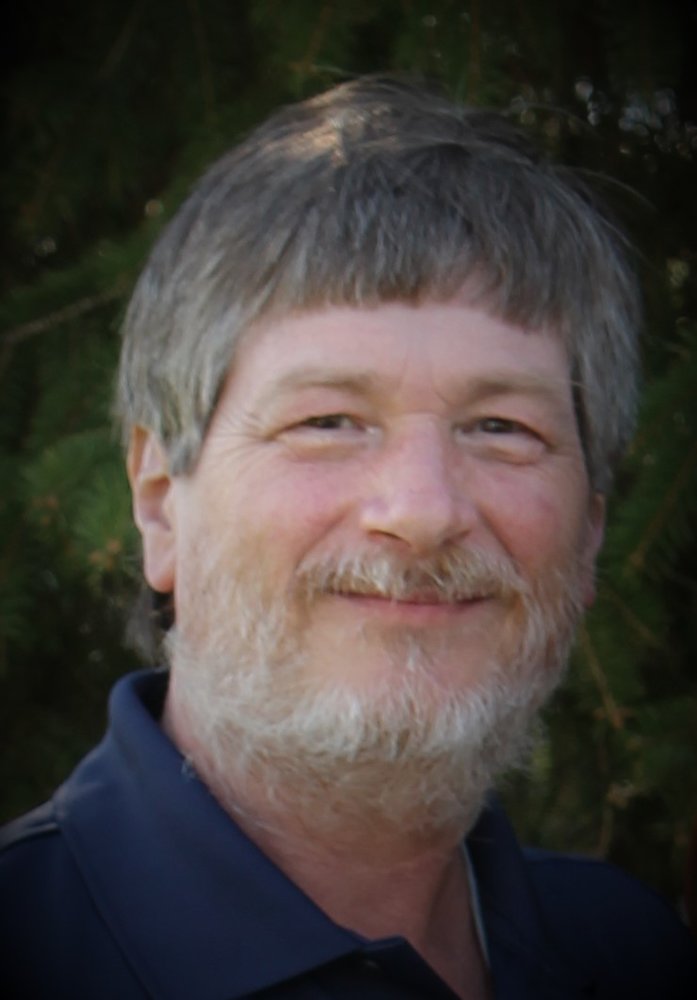 James Alvin Sperbeck, 65, of Jefferson passed away suddenly Thursday, February 27, 2020 at Fort Atkinson Hospital with his daughter by his side. He was born in Madison, WI on March 25, 1955 to Edward and Mary Sperbeck.

He lived most of his life in Madison, WI where he enjoyed capturing life’s moments with his passion for photography, all things Aviation related, from building and flying model air planes to trips to the EAA air show in Oshkosh, WI where he could share his passion with his kids. He was also just as passionate about fixing engines large or small, had a wide knowledge of electronics and fabrication to solve functionality of most items. He was a real movie buff and loved all kinds of movies like history, spy and period pieces to name just a few. He even named his daughter after a character in a spy movie.

His later years were spent in Jefferson, WI living with his daughter, building and woodworking together as well as spending time and knowledge with his grandkids. He recently had retired and was enjoying spending more time with family and his beloved cats as well as reading and discussing classic novels in a mini book club with his daughter.

Celebration of life will be held on March 21, 2020 at his grandson’s home 322 Grant St, Fort Atkinson, WI from 12pm to 6pm, potluck style gathering for family and friends to share stories & memories.

Ashes to be scattered at a private family gathering in the summer.

In lieu of flowers, contributions may be sent to the family to assist in his final expenses.

To send flowers to the family or plant a tree in memory of James Sperbeck, please visit Tribute Store
Saturday
21
March