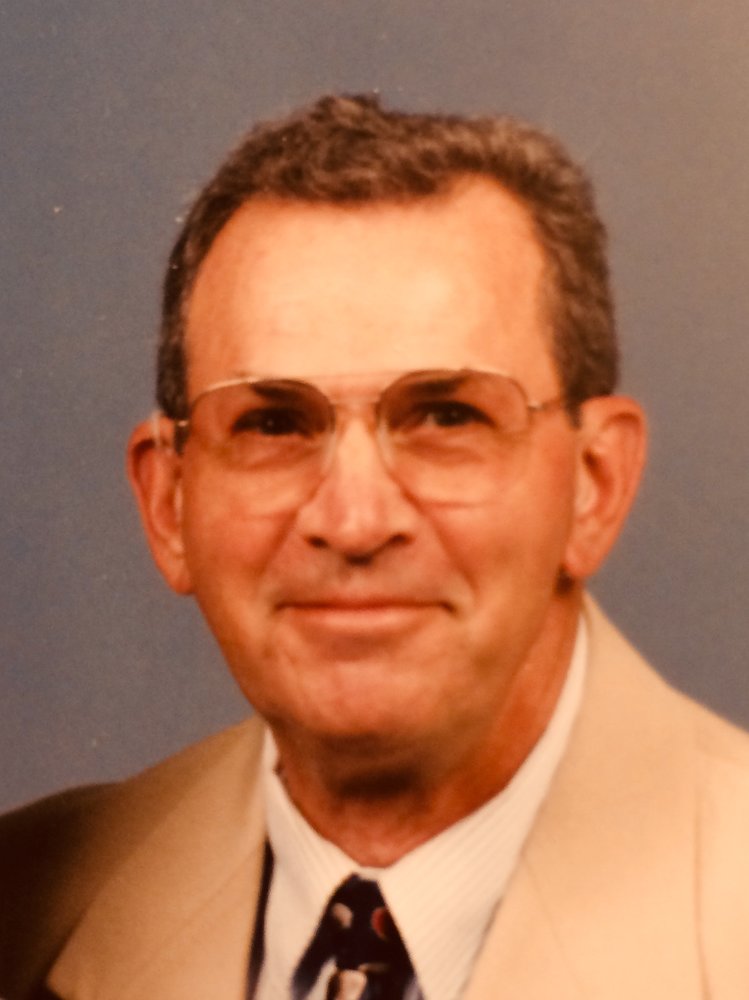 David Russell Camplin, 89, died peacefully on Tuesday, February 18, 2020 with his wife, Dianne by his side.  A beloved husband, dad, and papa, he was born at home in rural Bloomer, Wisconsin on January 18 in 1931 to Arthur and Clara Camplin.

They later moved to Pewaukee where he graduated from high school. He met his wife, Dianne Mueller when they were best man and maid of honor in 1955 at a wedding in Waukesha. After a short stint living in Los Angeles, he returned to Wisconsin where he and Dianne were married on August 18, 1956 in Lannon, Wisconsin.

Both were students at the Wisconsin State College in Whitewater where Dave was a member of Phi Chi Fraternity and served as the University Student Council President. He graduated in 1960 and started his career at Fort Atkinson High School teaching Composition and American Literature. In response to a lack of representation of contemporary and historic African-American authors in current textbooks, Dave developed and taught the popular class, Black Studies. He also supervised the Chess Club and announced at various athletic events. During his teaching career, Dave also pursued and received his Master’s degree from UW-Whitewater.

He was active in the Fort Atkinson Lions Club serving as president for one term and secretary for many years. He was awarded the organization’s highest honor, the Melvin Jones Fellowship in 1997. He was also active at the District level. Twice he traveled to Mexico to distribute eyeglasses which he found both inspiring and rewarding. In 2018 a bench was dedicated in his honor in Lions Park.

In addition to Lions Club, Dave served as United Way president and on the Koshkonong Mounds Country Club Board.  He volunteered his time with the Hoard Museum, Fort Atkinson Community Theater, and the Blackhawk Pageant. Dave was also an active member of Bethany Lutheran Church.  He served on the church council, various committees, and enjoyed singing in the choir for many years.

During his retirement years, he loved walking his treasured Yellow Lab, Bailey, spending time with his children and grandchildren, golfing, traveling, fishing, and playing cards.

He is survived by his wife of 63 years, Dianne; daughter and son-in-law, Karen and Roger Douglas; son and daughter-in-law, Steve and Nicole Wolf-Camplin; granddaughters, Rivkah and Shira Wolf-Camplin; and grandson, Parker David Douglas.

Dave is also survived by his six siblings: Dorothy, Don, Delora, Fred, Bill, and Gene as well as many nieces and nephews.

Services will be held on Saturday, February 29 at Bethany Lutheran Church with visitation from 9:30-11:00 and the service at 11:00. A luncheon will follow the service at the church.

Memorials may be made to the Humane Society of Jefferson County, Rainbow Hospice, or Bethany Lutheran Church.

To send flowers to the family or plant a tree in memory of David Camplin, please visit Tribute Store
Saturday
29
February