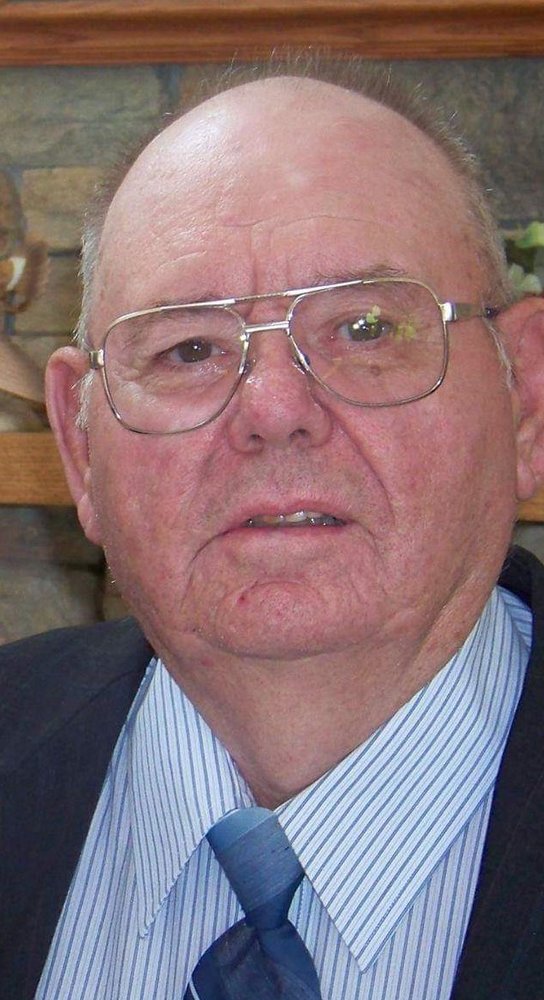 Eugene J. Frodl, 81, of Whitewater passed away on Friday, January 24, 2020 surrounded by his loving family at Sunset Ridge in Jefferson.

Eugene was born on January 7, 1939 in LaGrange Township to Rudolph J. and Pauline T. (Kelley) Frodl.  He spent his early life growing up on his family dairy farm.  He graduated from Whitewater High School and joined the United States Air Force in 1957 until 1961.  Eugene married Donna Stark in 1963, and together they had three children.  In 1971, Eugene and Donna bought their dairy farm and farmed until 1999.

He enjoyed camping, woodworking, playing solitaire, watching westerns, and spending time with his family.  He was a jack of all trades and master of none.

A memorial service will take place with military honors at 11AM on Saturday, February 1, 2020 at the Nitardy Funeral Home, 550 N. Newcomb St., Whitewater, WI 53190.  Visitation will take place from 9AM until the time of services.

The family would like to give special thanks to Marquardt Hospice, Sunset Ridge, and Visiting Angels for their exceptional care over the last year.

To send flowers to the family or plant a tree in memory of Eugene Frodl, please visit Tribute Store
Saturday
1
February

Share Your Memory of
Eugene
Upload Your Memory View All Memories
Be the first to upload a memory!
Share A Memory
Send Flowers