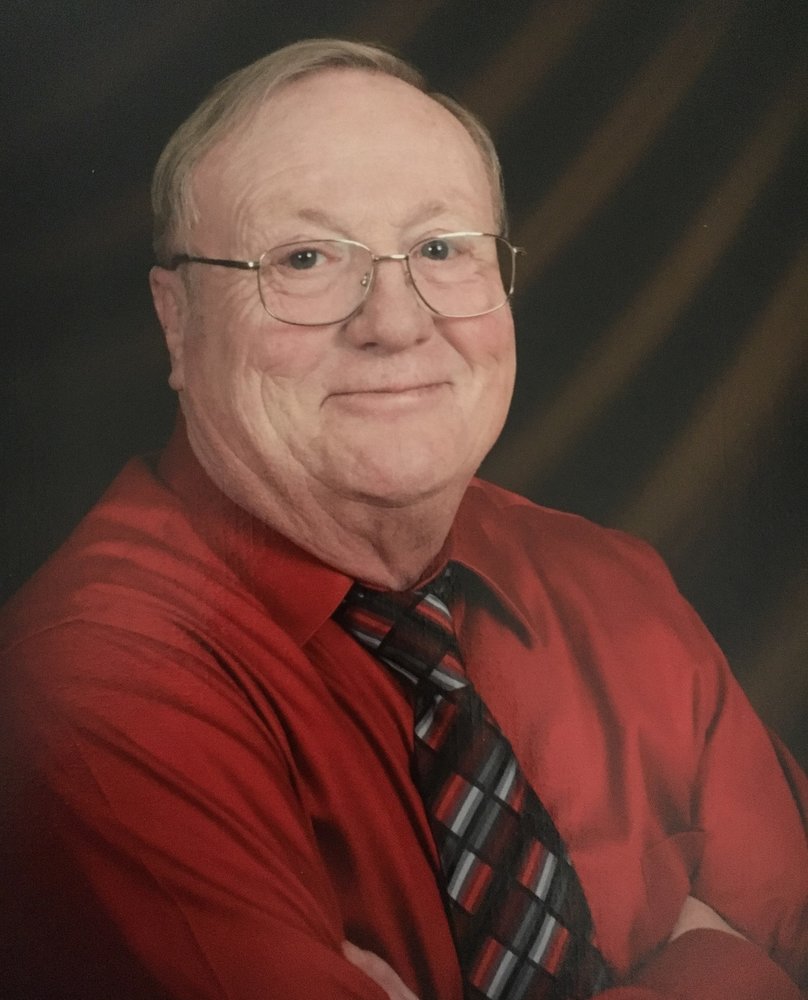 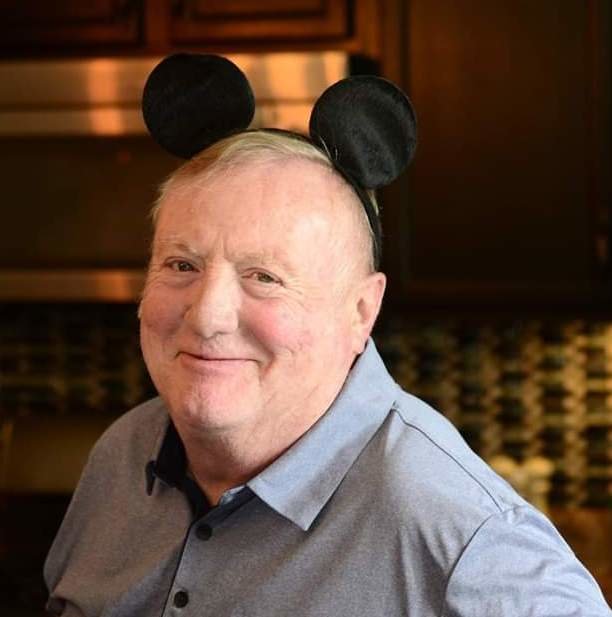 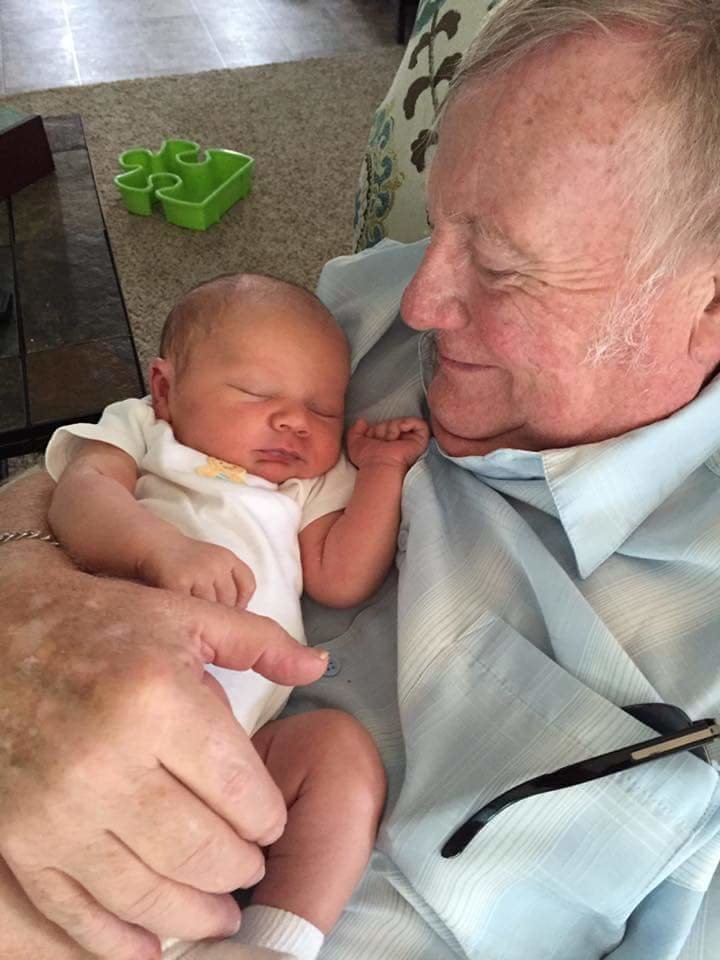 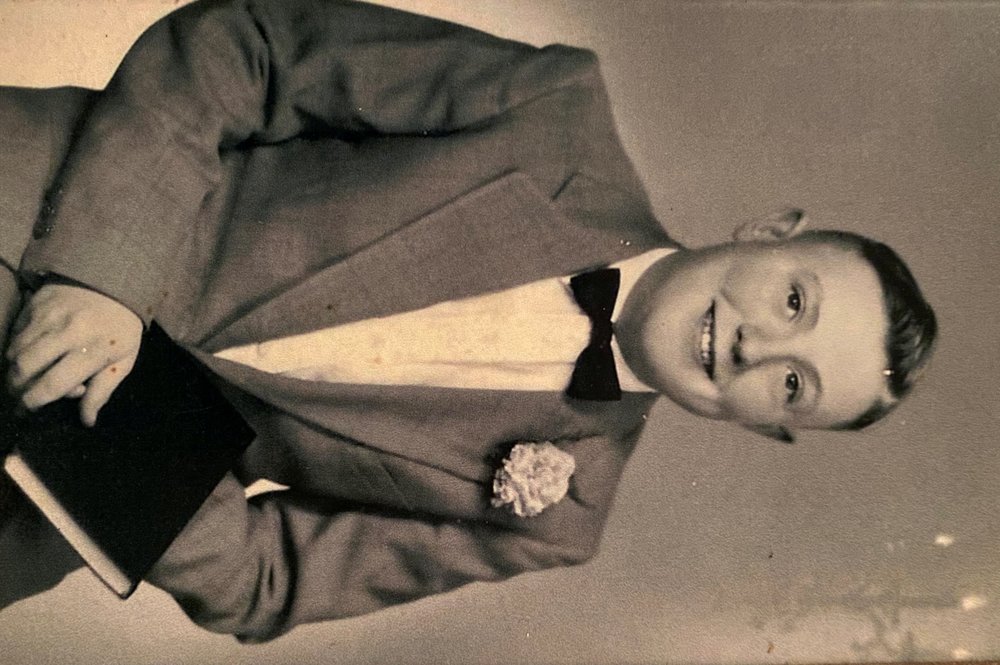 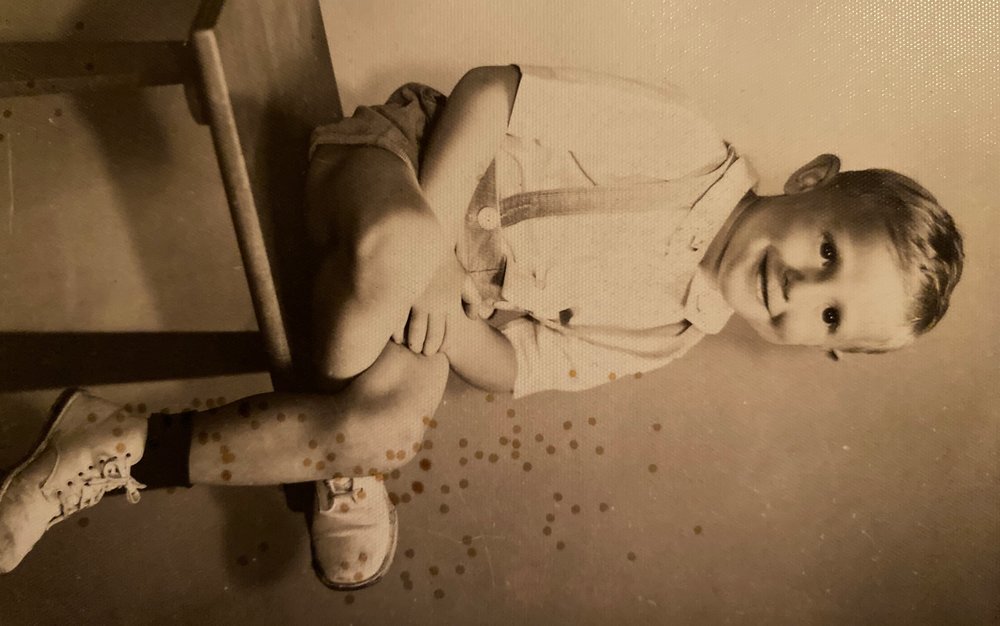 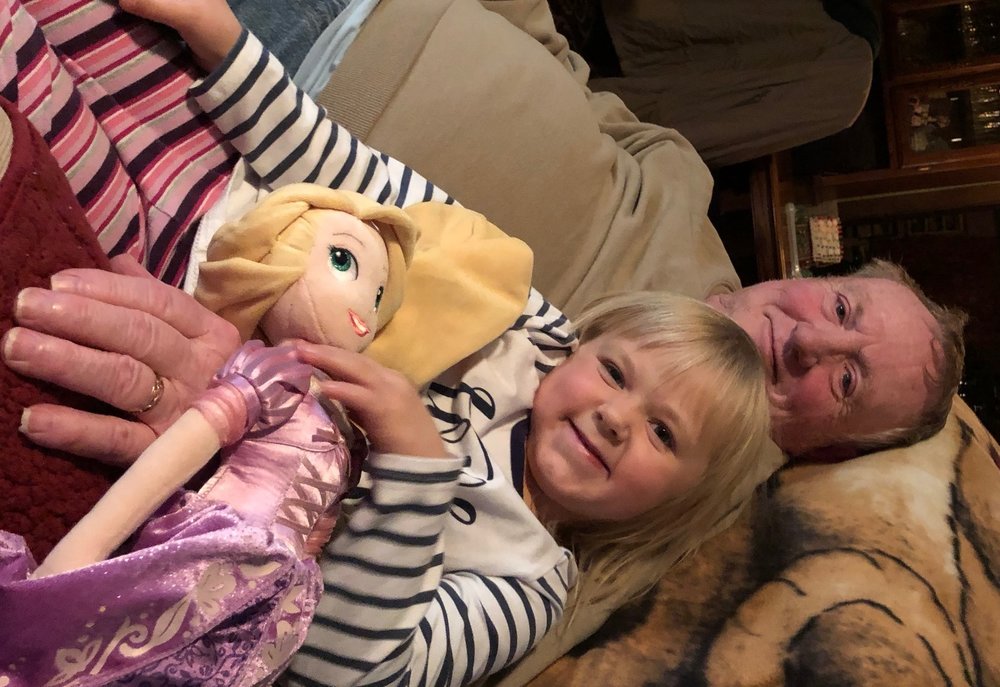 Chuck was born on December 18, 1941 in Watertown, WI to Fred and Florence (Selleck) Timm.  He graduated from Watertown High School in 1959.   Chuck served his country during the Vietnam War as a Chaplain’s Assistant in the United States Army.  He received his Bachelor’s Degree in Education from UW-Whitewater.  He later received his Master’s Degree in Education from UW-Whitewater.

On October 10, 1970 he married Marvel Hoeppner at St. John Ev. Lutheran Church in Whitewater, WI.  She preceded him in death on September 13, 2018.  Chuck taught for 32 years at West Elementary School in Jefferson.  He also worked for 20 years for Walmart.  Chuck was always involved in his children’s extra-curricular activities and he and Marvel would take their family on many camping trips. In his retirement Chuck spent a lot of time taking care of his grandchildren and helping his children as a handyman.  He was a member of St. John Ev. Lutheran Church, Whitewater.

As an expression of sympathy you may wish to consider memorials to Camp Phillip in Wautoma, WI.

To send flowers to the family or plant a tree in memory of Charles Timm, please visit Tribute Store
Sunday
20
October