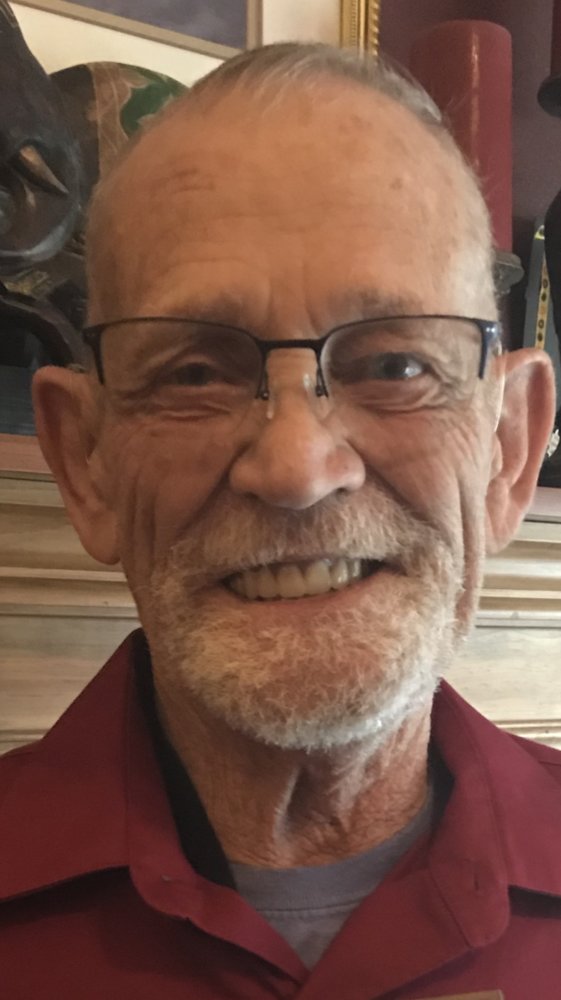 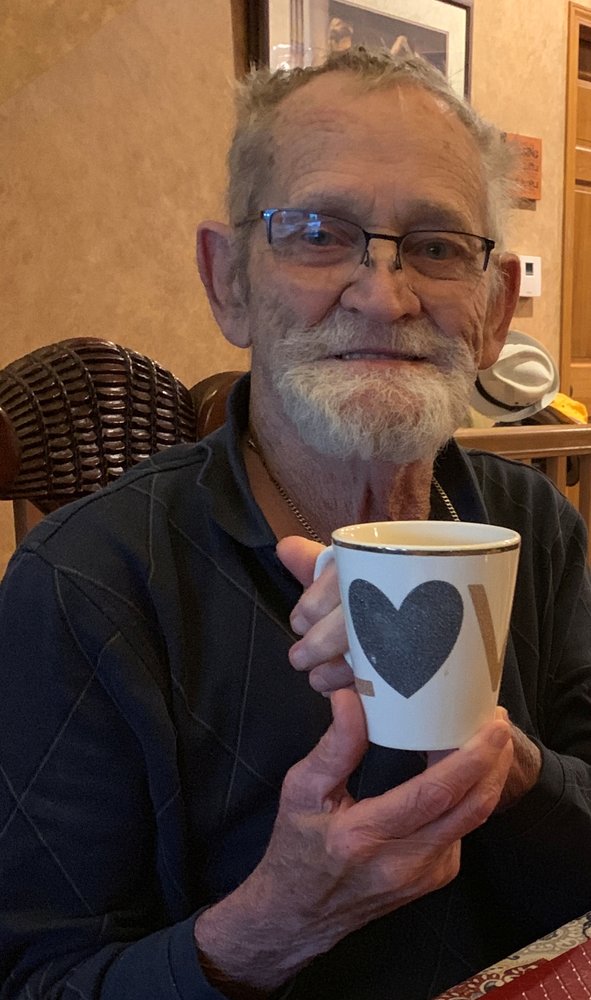 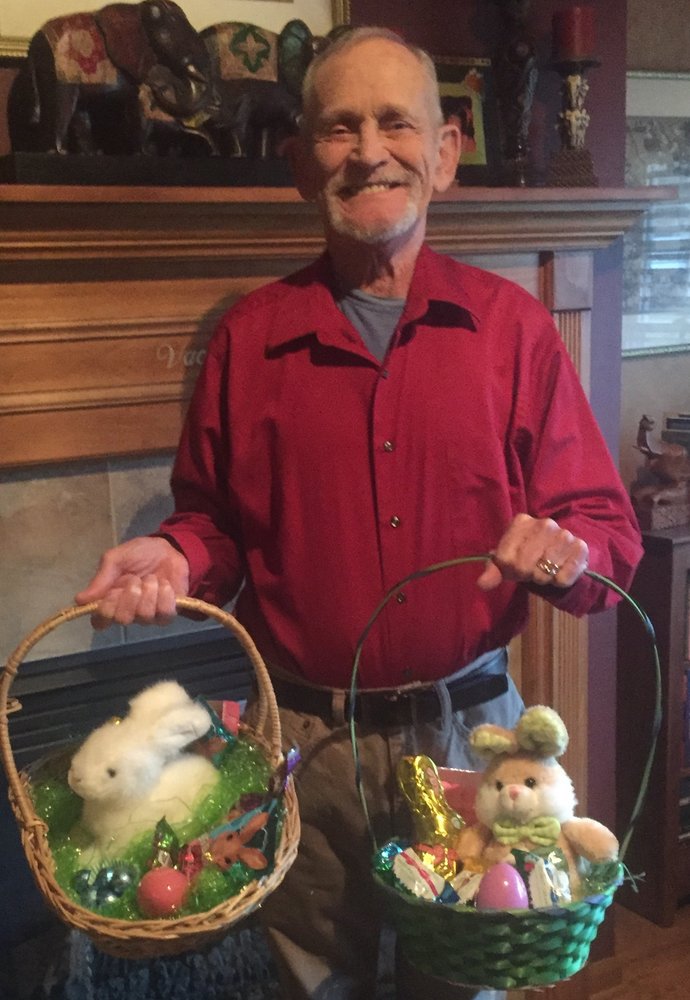 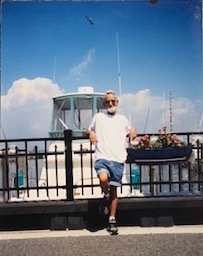 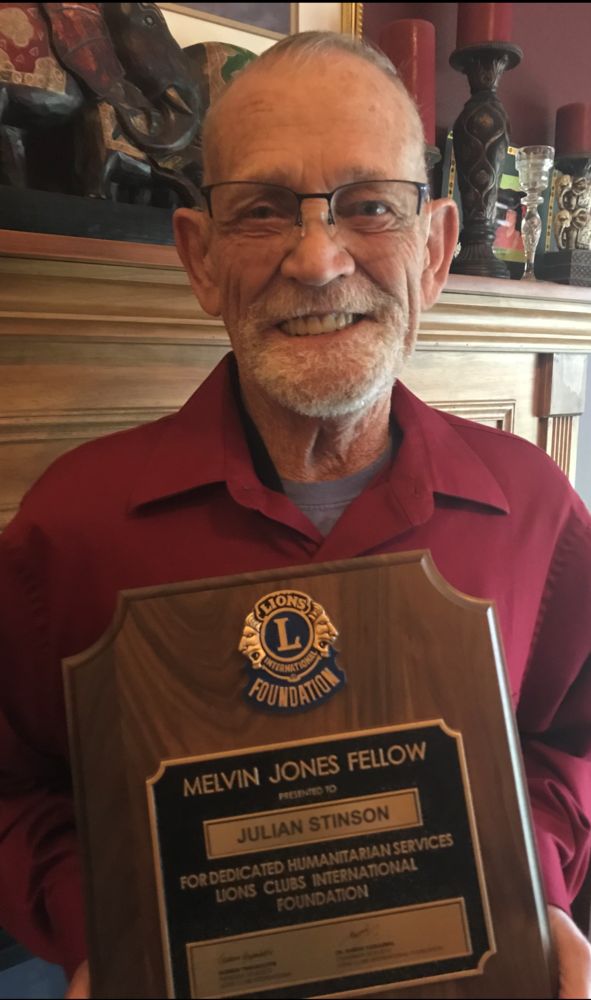 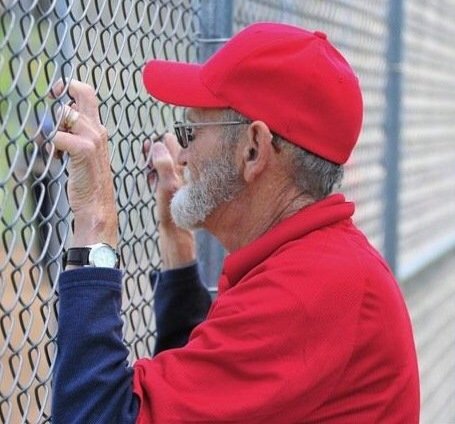 Julian was born on November 22, 1947 in Americus, GA to Julian and Gladys (Hart) Stinson.  He married Anne D’Antonio on November 21, 1983 in Apple Valley, CA.  In 1997 they moved to Whitewater where Julian worked for the University of Wisconsin, Whitewater.  He was a huge Warhawk football fan and never missed a game.  He enjoyed fishing when he was younger, softball, and gardening.  Julian played and sang in a gospel group named The Lighthouse Messengers for many years.  He was a member of the Highlands, New Jersey and Whitewater Lions Clubs and his guilty pleasure was watching every episode of the soap opera Days of Our Lives since 1965.

As an expression of sympathy you may wish to consider memorials to the Whitewater Dream Fund.  The family would like to thank the staff at St. Mary’s Hospital, Janesville and Rainbow Hospice for their care of Julian.

“No one is actually dead until the ripples they cause in the world die away.”

To send flowers to the family or plant a tree in memory of Julian Stinson Jr., please visit Tribute Store
Tuesday
24
September