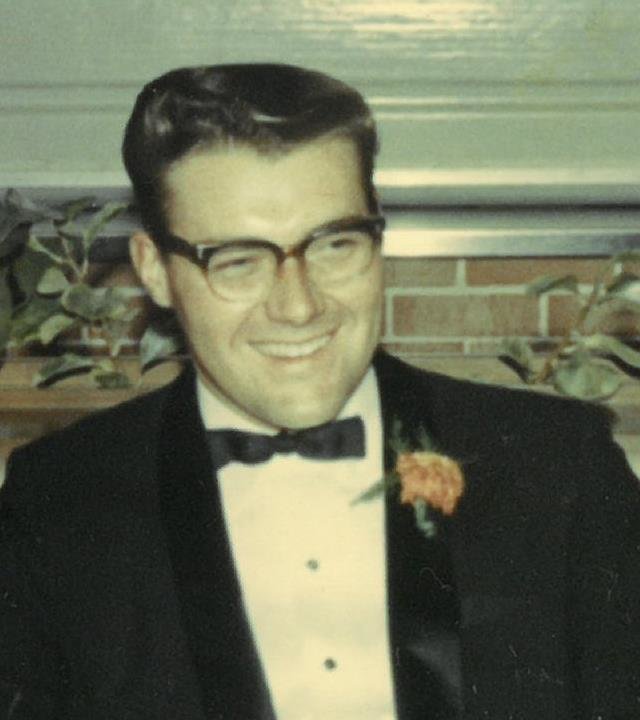 Jerome Melvin Strunk died on Saturday, June 8, at St. Mary’s Hospital in Madison, after a brief illness. Jerry was born on December 21, 1943, in Fort Atkinson, to Harold and Virginia (Lezotte) Strunk. He grew up on the family farm on Strunk Road in Hebron. He graduated from Fort Atkinson High School in 1961, and attended the Farm Short Course at the University of Wisconsin, graduating in 1962. He worked for Schweiger Industries in Jefferson, and then at Nasco in Fort Atkinson. He was drafted into the US Army and spent time in Vietnam. After completing his tour of duty, he returned to Fort Atkinson and started working for Wisconsin Electric, where he worked for 35+ years. He married Arlene Heinzelman on November 11, 1967.

Jerry enjoyed camping, playing cards, dancing, classic cars, target shooting, and spending time with his family. Visits to the cabin were treasured. He could fix anything mechanical, and was often called upon to ‘Jerry-Rig’ a solution. He was a proud member of the VVA, and loved visiting The Highground in Neillsville.

Jerry is survived by his wife Arlene, daughters; Jacquelyn (Curt) Koman and Jeannine Strunk, granddaughters Julianna and Bethany Koman, and sisters Judith Hartel and Janice Hites. He was preceded in death by his parents, infant daughter Julie, and sister , Joyce.

Per Jerry’s wishes, there will be no visitation or services. If you wish, donations may be made to The Highground Veterans Memorial Park (W7031 Ridge Road, Neillsville, WI 54456) to commemorate Jerry’s life and military service.

To send flowers to the family or plant a tree in memory of Jerry Strunk, please visit Tribute Store