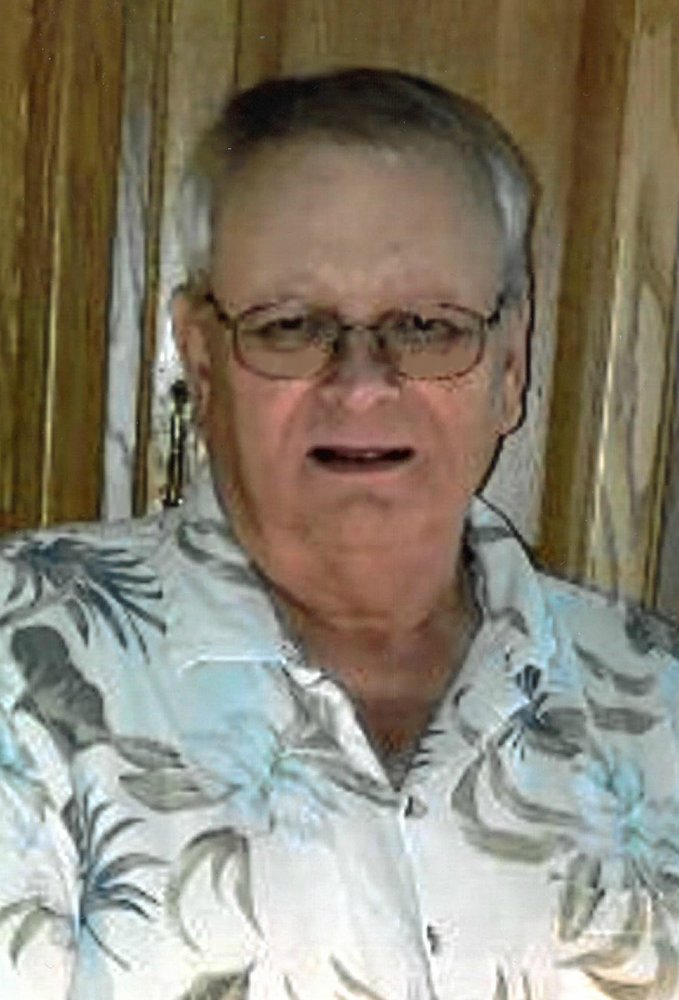 Jerry was born on August 31, 1948 in Fort Atkinson, WI to Frederick and Evelyn (Kitzman) Krueger.  He graduated from Lakeside Lutheran High School in 1967.  Jerry served his country in the United States Army.  He was assigned to a mortar unit in the Vietnam War.  Jerry met his best friend, Dennis Kruse in the military and remained friends to this day.  After the war Jerry married Phyllis Bingham on July 11, 1970 at St. Paul’s Ev. Lutheran Church, Fort Atkinson, WI.  He was employed at APV in Lake Mills for 43 years.  Jerry enjoyed coin detecting, reading about trains, camping, cruising and travel.  He loved to be with his grandchildren.  He was a member of St. Paul’s Ev. Lutheran Church, Fort Atkinson.

To send flowers to the family or plant a tree in memory of Gerald Krueger, please visit Tribute Store
Saturday
1
June