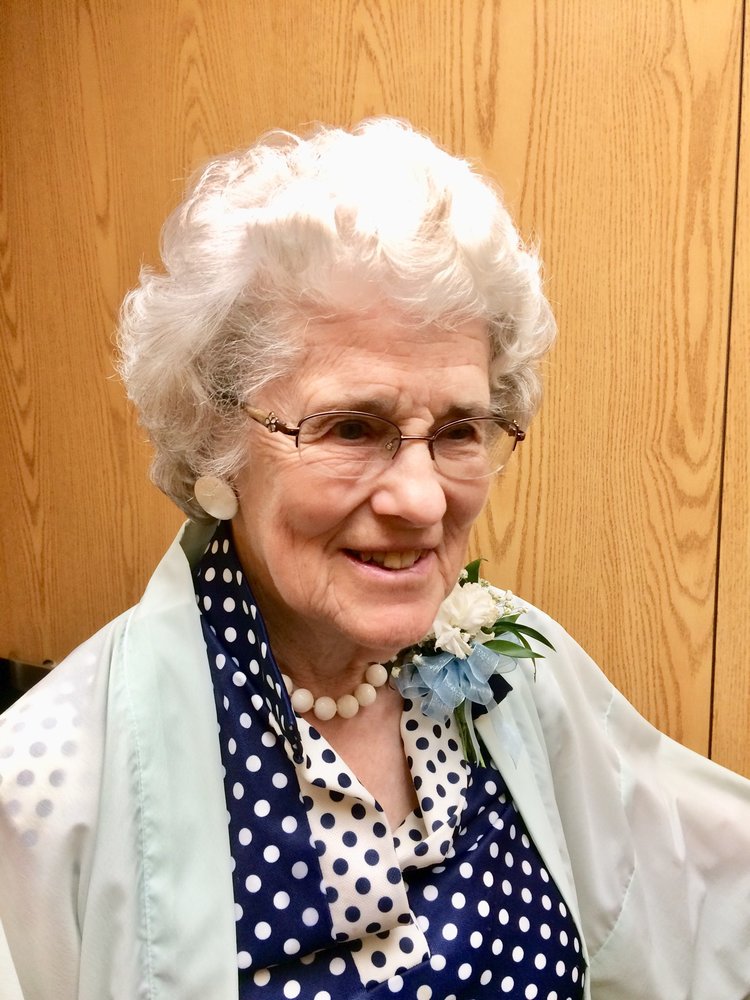 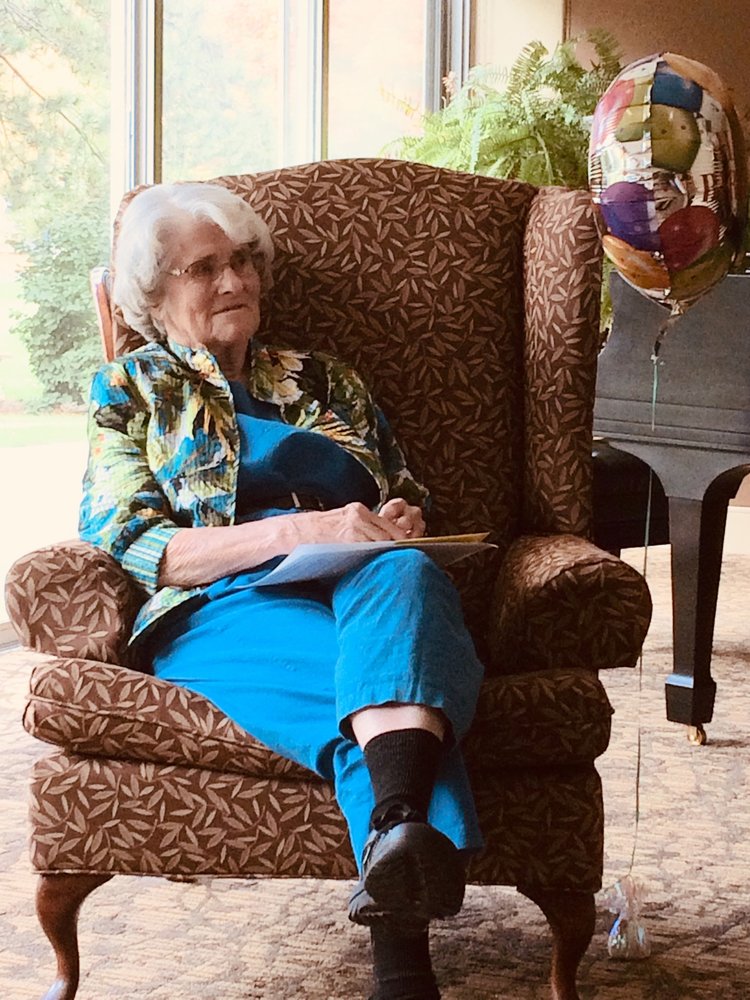 Betty Phelps-Refior, 97, of Whitewater passed away on Thursday, May 2, 2019 surrounded by friends and family who loved her dearly at Fairhaven Retirement Community.

Betty was born on October 20, 1921 in Warsaw, Indiana to Royal and Erba (Hinkson) Pottenger.  She graduated Warsaw High School and later graduated from Manchester College with a degree in occupational therapy.

In 1950, Betty married Charles Phelps in Peru, Indiana.  Together they raised two children.  Charles passed away in 1969.  Later, Betty met Evertt Refior and they married in 1996 in Warsaw, Indiana.  After marrying, they moved to whitewater where Betty lived for 22 years. Evertt passed away in 2008.

Betty was a member of the World Federalists Organization, studied Esperanto and was a member of Christ the Servant.  She enjoyed walking two to three miles each day and continued her walking where she would greet the morning Fairhaven staff up until several weeks before her death. In 1986 Betty joined the Great Peace March and spent several months walking the entire way from Los Angles to Washington DC. She repeated Peace walks in several other countries including the Soviet Union. Riding her bike and working on her blue bird trail kept Betty active well into her 90’s.  Betty was very passionate about saving the bluebirds and saving the bees and even donated her family farm to Michael Fields Institute for organic farming and to establish a bee sanctuary.

She is preceded in death by her siblings, Erna Esbenson, Ora Kunkle, and Jimmy Pottenger.

The family would like to give special thanks to all the kind staff at Fairhaven who came along side Betty as friends for over 20 years.

If you would like to give a gift in her honor, in lieu of flowers a gift of $30.00 to Heifer International would send a hive of bees to a farming family and would be a fitting tribute.  https://www.heifer.org/gift-catalog/animals-nutrition/honeybees-donation.html

Nitardy in Whitewater is assisting the family with arrangements.

Share Your Memory of
Betty
Upload Your Memory View All Memories
Be the first to upload a memory!