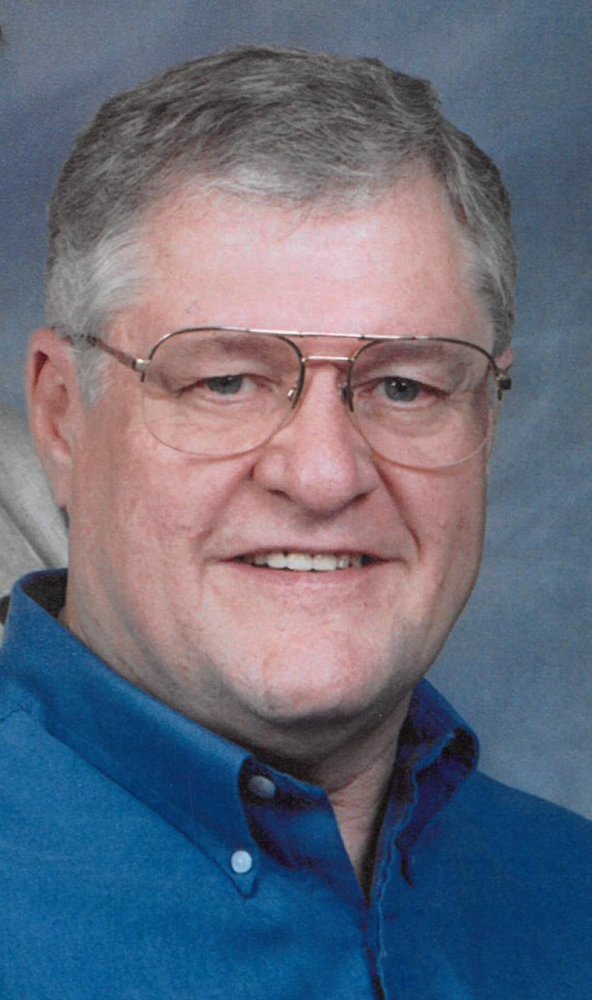 William “Bill” Peter Hammer, age 78, Fort Atkinson, WI passed away on Thursday, April 18, 2019 peacefully at home, surrounded by his loving wife and their three children.  Bill was born on November 11, 1940 in Beaver Dam, WI to Louis and Marie (Becker) Hammer.  After graduating from high school, Bill served his country in the United States Army from 1963-1965.  On March 8, 1969 Bill married Lorna L. Sefkar in Madison, WI.  He spent 11 years working for Schultz Brothers Variety Store in Beaver Dam.  Bill worked as a carpet salesman for JM Carpet before retiring in April 2004.  After his retirement he worked for Kutz Livery Services in Fort Atkinson.

Funeral Services will be held on Wednesday, April 24, 2019 at 11:00am at St. Paul’s Ev. Lutheran Church, 301 S. High St. Fort Atkinson, WI 53538.  Friends may call at the church on Wednesday from 9:00am until the time of the service.  The members at St. Paul’s always meant so much to Bill and the family would also like to thank Rainbow Hospice for their loving care.