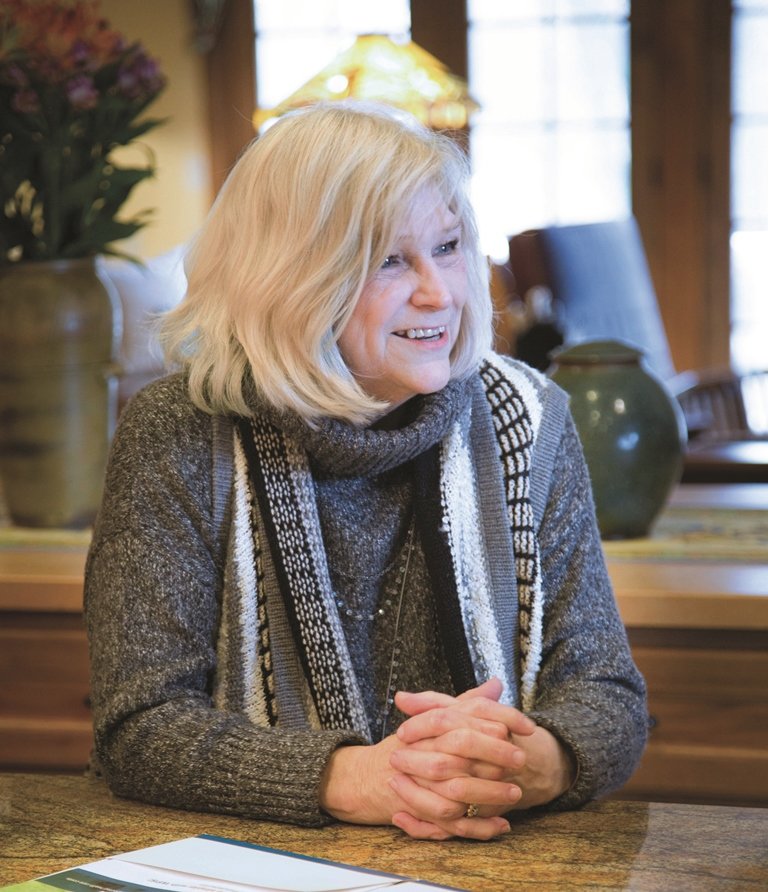 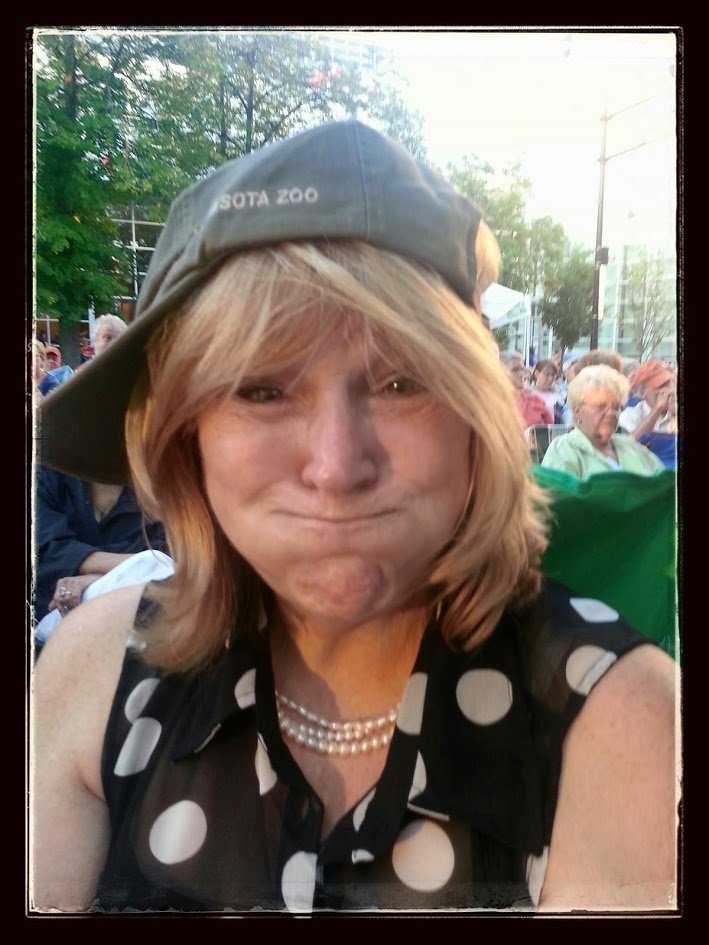 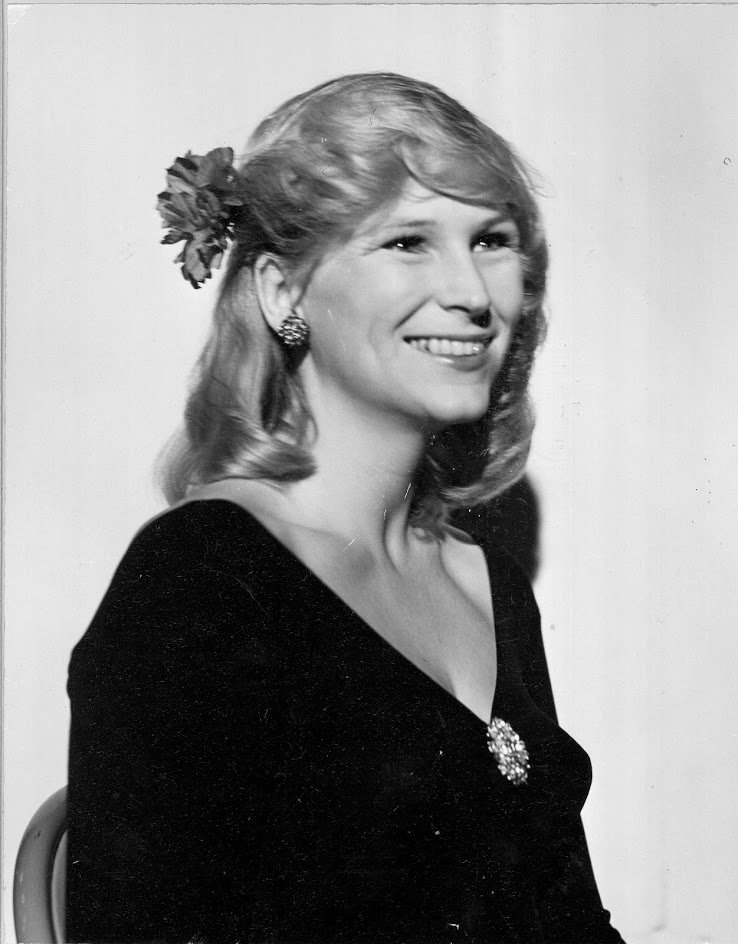 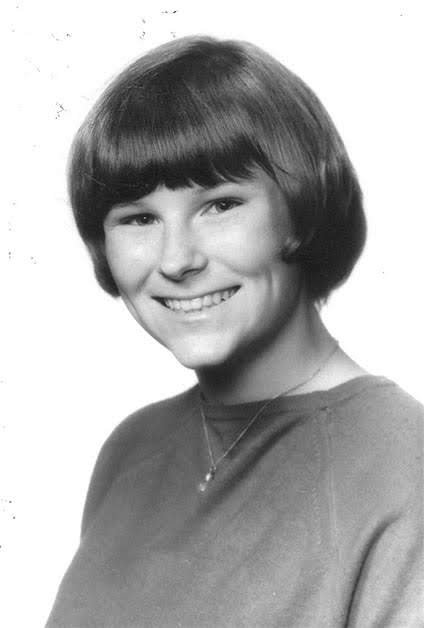 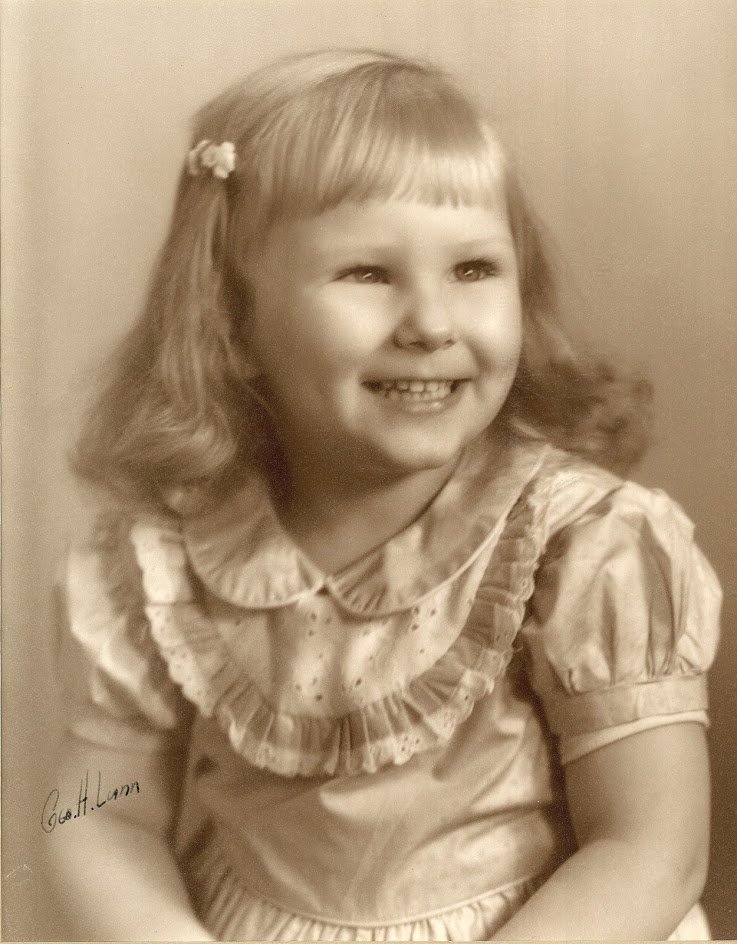 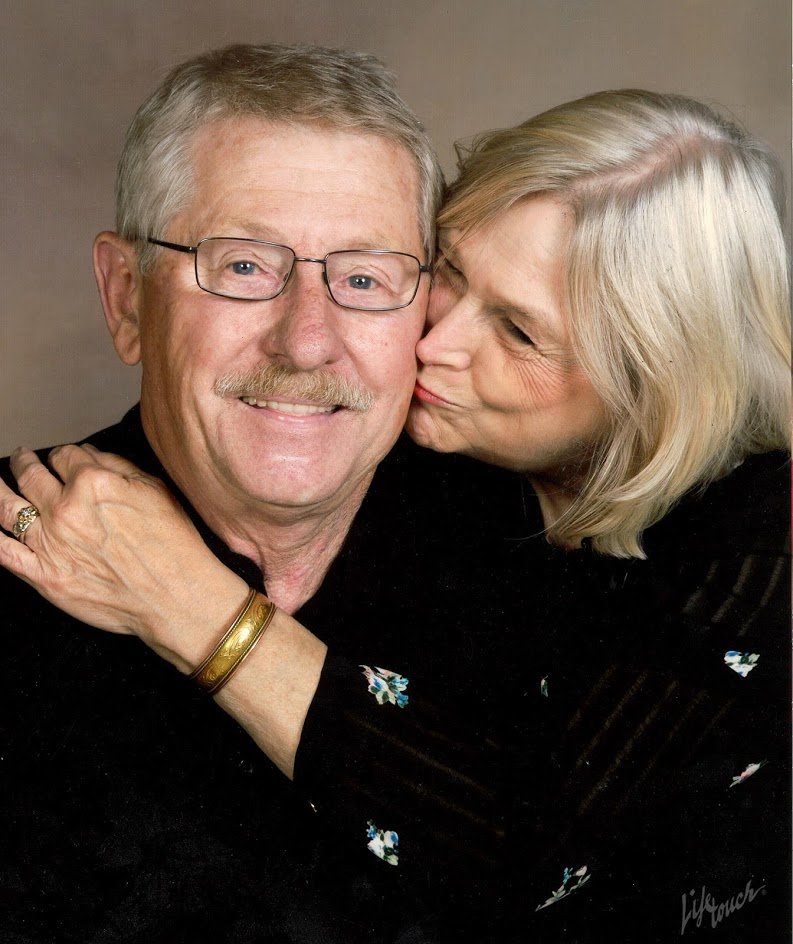 Get Directions
Friday
10
May

A resident of Cambridge, Wis., Korth, 69, retired a few years before her death after serving as the village’s economic development director. Even in retirement, though, she remained an active community member and booster. In her official position, she helped attract a new distillery to Cambridge that is part of a larger housing and vineyard development and sought funding for
a new bike trail that will link the village with the Glacial Drumlin Bike Trail to the north that spans a significant portion of southeastern Wisconsin.

A fierce advocate and promoter of the community where she lived, her work in Cambridge was emblematic of her life’s work. Born Linda Peterson on October 25, 1949, in Rockford, Ill., to Grover G. Peterson and Harriet L. (Johnson) Clausen, she was involved in parts of the civil rights movement of the 1960s and early 70s era. Despite few available resources, she put herself through college at Eastern Illinois University where she earned a bachelor’s degree in English and Theater Arts and followed that with a master’s degree in Organizational Communication from Murray State University.

While in college, she married Thomas L. Begley, with whom she had two children, Heather and Erik. The family lived in Murray, Ky., for years, where she taught at the local university in speech and worked in the community theater, reflecting her passion for the performing arts and music. She was an active member of Playhouse in the Park there.

Like the actors she directed, she found many ways to reinvent herself throughout her life. In 1984, she moved to Cambridge with her children and little else. Displaying a keen sense of resiliency, she built a new life outside of teaching. She also found a welcoming home at Grace Lutheran Church where she made good friends, sang in the choir, and eventually met her husband, Daniel C. Korth. The two married on June 23, 1990, blending together a dynamic family that included five children and, two years later, a sixth, Emily.

While Dan had his carpentry shop and construction company, Linda started a successful graphic design and communications business while also helping with the operation and marketing of Korth Construction. Together, the two helped bring new life and business to Cambridge’s Main Street, refurbishing old buildings and constructing additions, including the Wagon Factory mall, a refurbished factory building that Linda helped attract a collection of boutiques, art stores, and cafes.

During this period, she became a village trustee that allowed her to be more involved in the community. She worked to find grants and partners to refurbish or build out many of the amenities that give Cambridge its unique character, such as the 1906 school building that is now the Cambridge Historic School Museum. She was an active member of Friends of the Old School and founded Community Hope, a local non-profit supporting local families.

In the early 2000s, she leveraged her skills in business and community development to work as vice president of development for Store-N-Save Self Storage. Through her position, she managed the operations and growth for the company in Canada, where she worked with local municipalities to go beyond zoning and development issues and create best-in-industry practices to redefine the storage industry and experience for communities.

That drive for community led her to finishing her career with the Village of Cambridge, working to attract new business and development to the growing bedroom community where all of her children graduated high school. An avid gardener and cook, her home was a reflection of the village and area, populated with pottery of all shapes and sizes that came from the local and regional artists who give Cambridge much of its fame.

Korth died at the home that she and Dan designed surrounded by family. In addition to her husband of nearly 30 years, she is survived by her children: Heather (James) Lockwood of Saint Paul, Minn.; Erik (Amethyst) Begley and Emily (Tony Heredia) Korth, both of Madison, Wis.; her stepchildren: Cindy Korth Hoffman of Fort Atkinson, Wis; Kevin (Shawn) Korth of Cambridge,
Wis.; and Danielle (James) Lynch of San Antonio, Tex.; and her grandchildren, whom she adored: Mollie, Katie, Gracie, Eli, Isaiah, Danni, Myles, Buddy, Halle, and Amelia. She is also survived by her brother, Chuck Peterson, of Vacaville, Calif. She was preceded in death by her parents.

A memorial service will be 6 p.m. Friday, May 10, at Grace Lutheran Church, 501 Skogen Road, Cambridge, with the Rev.Jennifer Jelinek officiating. Friends may call on the church starting at 4 p.m. May 10 until the time of service.

In lieu of flowers, memorials can be made to CART (Cambridge Area Resource Team) or the Cambridge Food Pantry.

The Nitardy Funeral Home, Cambridge, WI is assiting the family.

Share Your Memory of
Linda
Upload Your Memory View All Memories
Be the first to upload a memory!