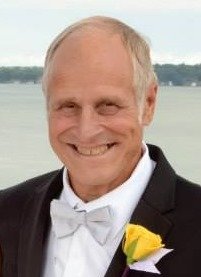 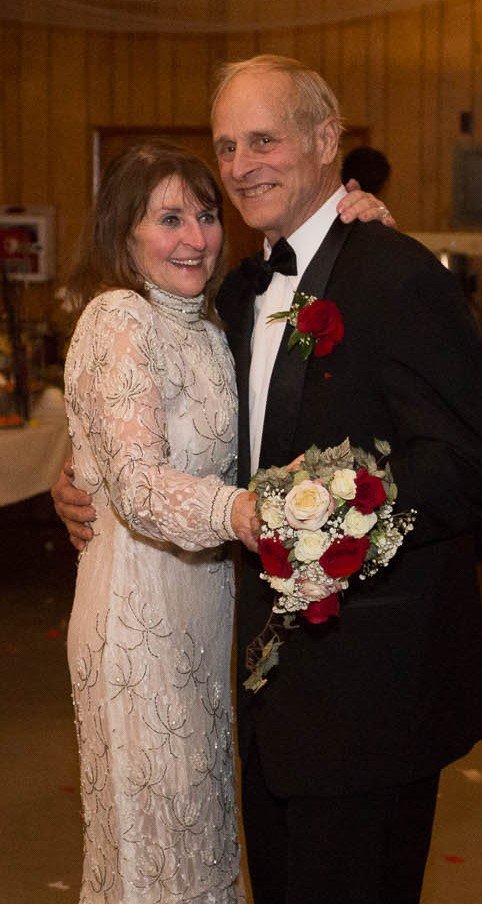 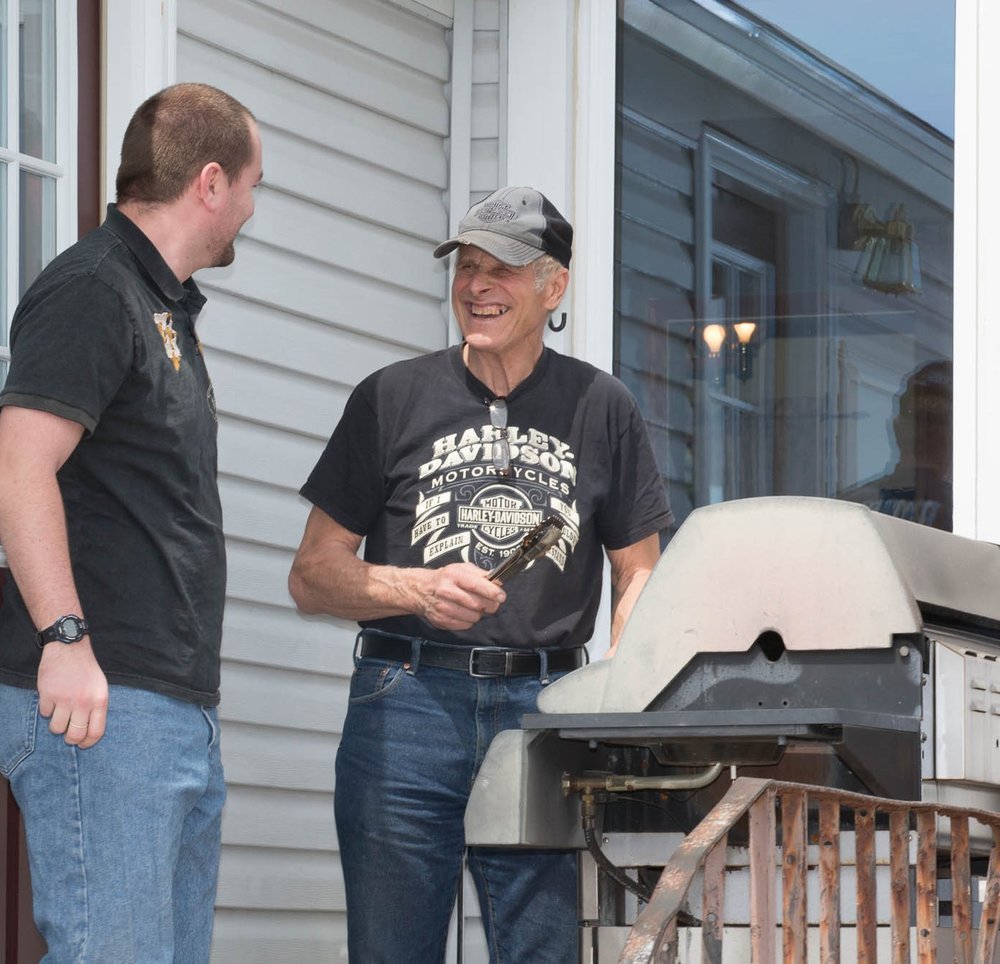 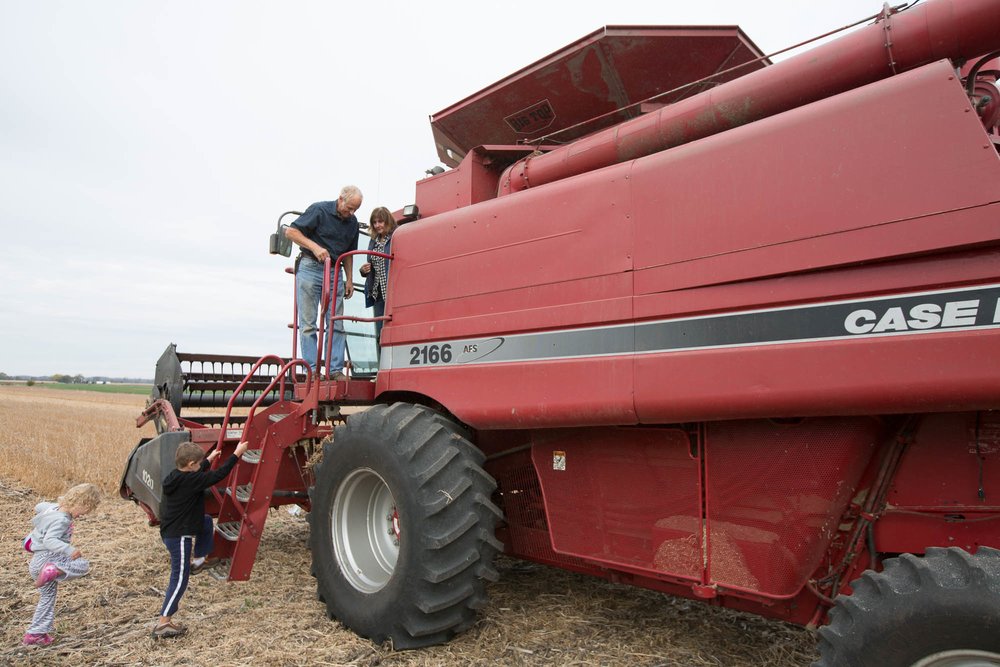 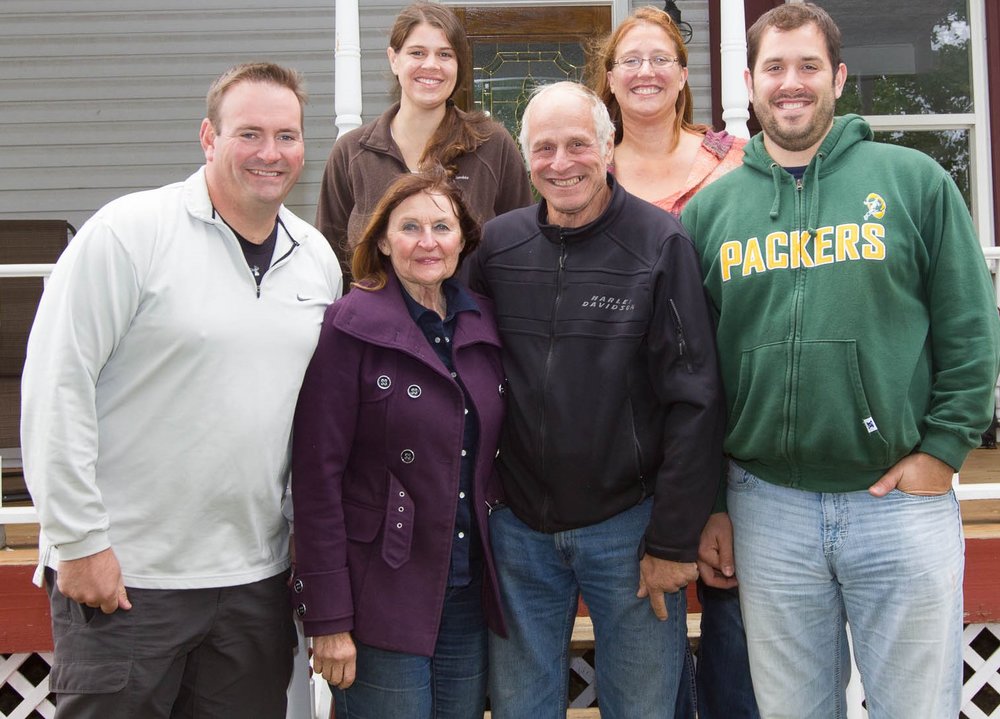 Robert John Wagner, 73, Whitewater, passed away on Wednesday, March 20, 2019 at his home surrounded by his family.
Bob was born on November 23, 1945 in McHenry, IL to Leroy and Mae (Smith) Wagner.  He grew up in Volo, IL and graduated from Wauconda High School.  Bob served his country in the United States Air Force and later graduated from South Dakota State University with a degree in Agronomy.  He moved to Whitewater in 1977 and established the Wagner Family farm east of Whitewater.  Bob was a progressive hog and grain farmer and was always looking for improved farming practices.  “If you’re not making it better, you’re making it worse.”  Bob married Susan Gaulke on February 15, 2014. He enjoyed taking long family trips, riding his Harley Davidson motorcycle and cutting wood. He was proud of his motorcycle trip to Alaska. Bob was a humble person who looked to help others.  His charities were very important to him and volunteered with many organizations.

He was preceded in death by his parents.

A visitation will be held on Sunday from 1:00pm until the time of the service.  Private Burial will take place at a later date.

As an expression of sympathy you may wish to consider memorials to the Milwaukee Rescue Mission.

Share Your Memory of
Robert
Upload Your Memory View All Memories
Be the first to upload a memory!