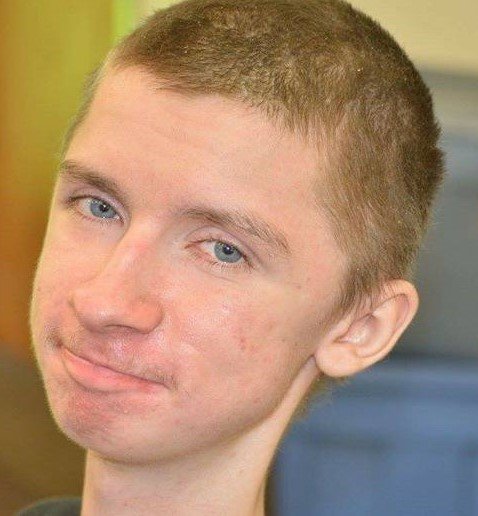 Dylan was born on October 15, 1999 to Jonathan and Sherry (Grosskreutz) Griep in Beloit, WI.  He spent many of his early years in Beloit before moving to Whitewater in 2011.  He graduated with honors from Whitewater High School in 2018.  He then attended UW-Whitewater for Game Development, one of his biggest passions.  He also enjoyed building computers and was a skilled self-taught coder.  His spirit and drive will always be remembered.  Dylan had a super sense of humor and touched so many lives.  He is dancing in the sky!

He is survived by his grandparents, Ed and Sandy Grosskreutz; mother, Sherry Griep; sisters, Andrea Griep, and Kaylee (Michael) Kirichkow; nieces and nephews, Dakota, Damien, Kylie, Jaxson, Eli and Wesley (arriving in April); and his dog, Bandit.  He was preceded in death by Donna and Dale Griep and Aunt Angie Griep.  Private services will be held at a later date. The family would like to thank Whitewater EMS, Police and Nitardy Funeral Home for their assistance.  Online condolences may be made by visiting nitardyfuneralhome.com.  Nitardy Funeral Home, Whitewater is assisting the family.

To send flowers to the family or plant a tree in memory of Dylan Griep, please visit Tribute Store