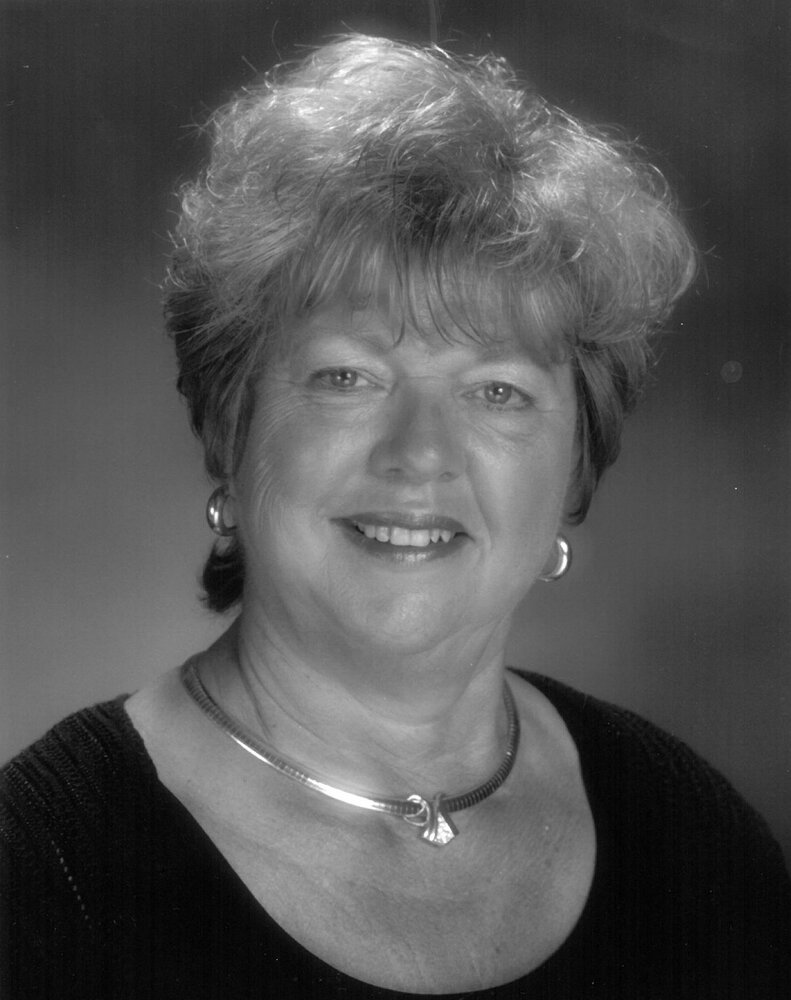 Marianne Radloff, 86, of Fort Atkinson passed away on Saturday, January 7, 2023 at Sienna Crest surrounded by her loving family.

Marianne was born on May 12, 1936 in Madison to Arnold “Dick” and Marion (Chadwick) Bendig.  She grew up on Lake Koshkonong North Shore and graduated from Fort Atkinson high school in 1953.  The following year, Marianne enrolled in beauty school and received her certificate in cosmetology.  She also received her management license later on.  Marianne started working at Dorothy’s Beauty Shop in Fort Atkinson and later at Jane’s Beauty Shop with her best friend.  She finished her working career at the Robin’s Nest, after working there for over 20 years, and retired at the age of 72.  After her retirement, she continued doing hair at local retirement homes.  On September 8, 1956 Marianne married Eugene Radloff and together raised two sons, Scott “Rudy” and Mike.

She enjoyed animals including dogs, gardening and flowers, canning and cooking, shopping and especially spending time with grandchildren.  Marianne truly enjoyed her work.  Later in life, she enjoyed traveling with her husband to many places like Florida to spend time at their timeshare, Hawaii for their wedding anniversary, Branson, Missouri; Las Vegas, and more.

She is preceded in death by her parents, Dick and Marion Bendig; sister-in-law, Martha Bendig.

The family would like to give special thanks to Sienna Crest staff for their exceptional care of Marianne.

Donations can be made at St. John’s Community Church in Marianne’s name.

Funeral Services will take place at 11AM on Friday, January 13, 2023 at Nitardy Funeral Home, 1008 Madison Ave., Fort Atkinson, WI 53538.  Visitation will take place from 9:30AM until the time of service.  Burial at Evergreen Cemetery will follow funeral services.

To send flowers to the family or plant a tree in memory of Marianne Radloff, please visit Tribute Store
Friday
13
January

Share Your Memory of
Marianne
Upload Your Memory View All Memories
Be the first to upload a memory!
Share A Memory
Send Flowers