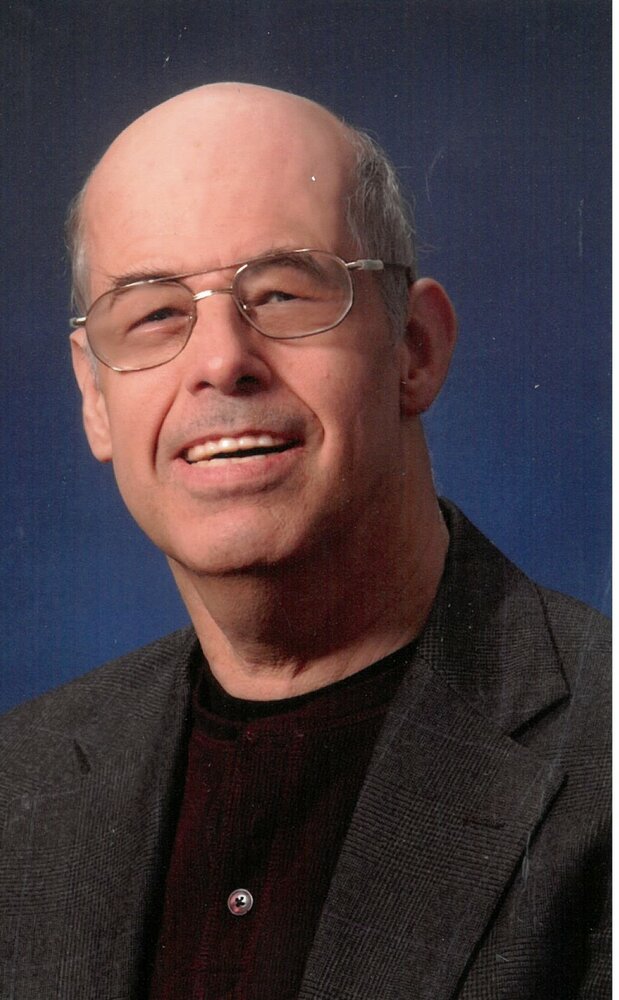 John Tschohl, 73, was called to his eternal home on Saturday, December 31, 2022 at Rainbow Hospice Care in Johnson Creek.

John was born in Reedsburg, Wisconsin on October 6, 1949, but soon moved to Fort Atkinson.  Having Cerebral Palsy, John attended orthopedic schools in Milwaukee.  He received his high school diploma from Fort Atkinson high school via homebound instruction.  John then took university courses through UW-Whitewater, never letting any obstacles get in his way.

John began working at Opportunities Inc. in 1969.  The people there were a second family to him.  In 1971, he was promoted to editor of the agency’s consumer newsletter.  John was an exceptional voice for all participants at Opportunities until his retirement in 2020.

John received many awards during his lifetime, including the 2016 RFW Advocacy Award.  He met with several politicians such as Gov. Scott Walker and Gov. Tommy Thompson to increase awareness of what Opportunities provides for all participants.  In 2003 a computer lab at Opportunities was named after John.

John will be remembered as a loving brother, uncle, friend, and an inspiration to all that had the honor to meet him.  His positive attitude carried him through so many difficult situations.

His faith in the Lord never wavered.  He was a long-standing member of Faith Community Church in Fort Atkinson.

John was preceded in death by his parents, Robert and Paula Tschohl; brother, Bill Tschohl; beloved uncle and aunt, Richard and Ruby Nellins.

A special thanks to Autumn Winds of Cambridge and Rainbow Hospice for taking care of John with such love.

To send flowers to the family or plant a tree in memory of John Tschohl, please visit Tribute Store
Saturday
21
January