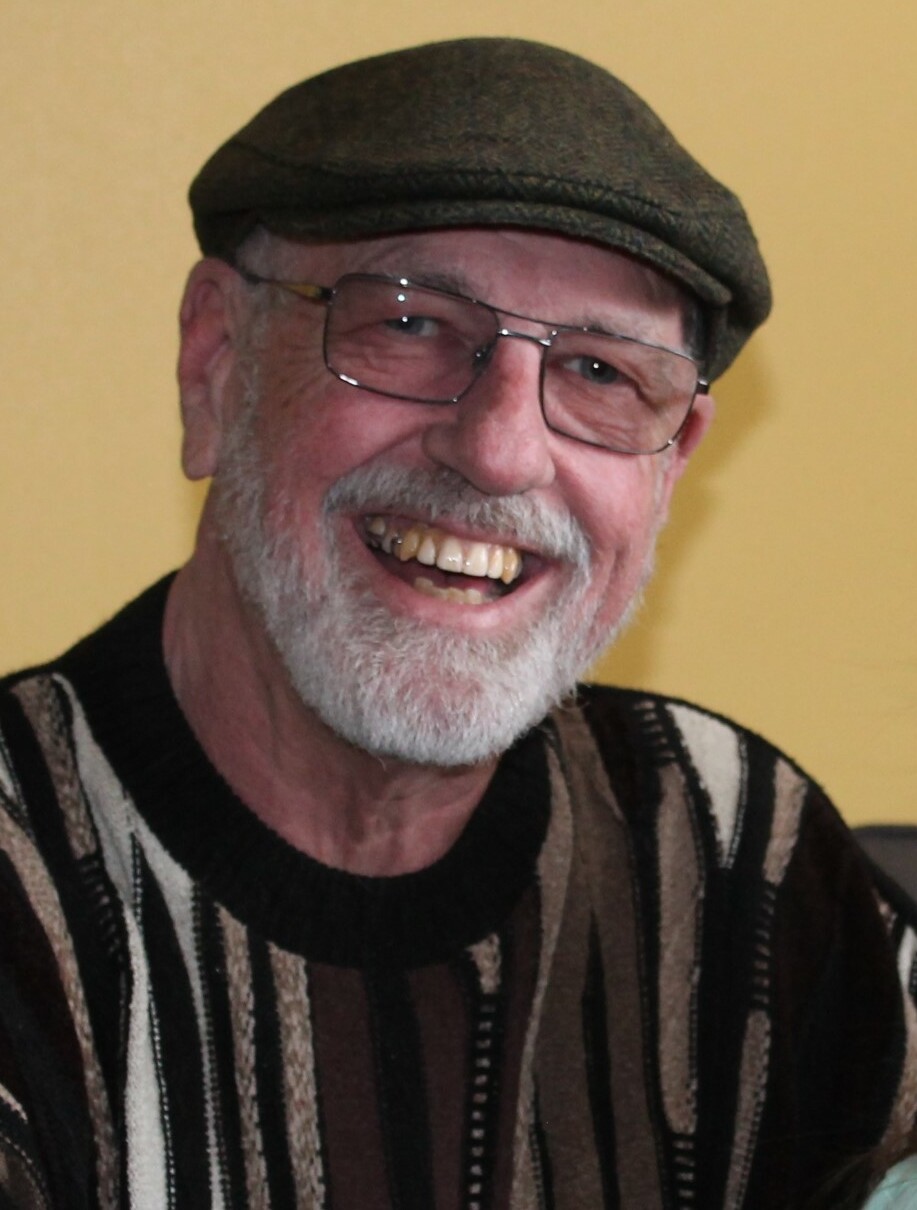 Jeffrey Arthur Gruebling (68) passed away at home on December 15, 2022. Jeff grew up in Madison, WI, attending public and Catholic schools. Upon graduation from Edgewood High School in 1973, he enlisted and served as a diesel mechanic in the Air Force’s Strategic Air Command. After his time in the service, a love of family and the outdoors brought him back to the Madison area where he started his career and family and continued his passion for the outdoors and hunting. He worked first as a diesel mechanic, and then advanced from parts manager to service manager with International Trucks and Gilomen Truck Sales. From there, he moved into truck sales and finally to Fleet Manager with Madison Truck Sales (part of the Kriete Group). He earned many awards during his career, including the Donald Martell / James Lovering Sales Person of the Year in 2014 for the Kriete Group, his regional “Walk the Bulldog” presentations in 2011 and 2012, as well as six Mack Bulldog Club awards. But he was most proud of the lasting friendships he shared with customers and co-workers.

Jeff, well known to be an irrepressible and exuberant man, lived life to the fullest.
Whether riding his Harley Electra Glide, boating on Lakes Mendota and Michigan, hunting with friends and family, driving his 2015 50th anniversary ruby red metallic, 5.0 liter, V8 GT Mustang convertible, building a CGS Hawk II sport airplane, RV camping, or playing Shanghai or cribbage, he lived with passion. He especially enjoyed hosting family get-togethers, always preparing enough food for lots of leftovers. His last big accomplishment was building a dream home near his daughter in Fort Atkinson. He was in his element, helping with project management and hands-on assistance, as well as creating new trails through fields and woods. He was very excited to again have his own land for hunting.

Jeff was proud to have served in the U.S. Air Force from 1973-1976 at Lackland (TX), Chanute (IL), and SAC Kincheloe Air Force bases. He was a member of EAA and EAA UL1 Chapter 1, and a lifetime member of the NRA.

We are grateful for the outstanding care of the doctors, nurses, and other caregivers at Fort Health Care Hospital, UnityPoint Health - Meriter Hospital (Madison WI), and Agrace Hospice Care.

A celebration of life will take place in 2023.

To send flowers to the family or plant a tree in memory of Jeffrey Gruebling, please visit Tribute Store

Share Your Memory of
Jeffrey
Upload Your Memory View All Memories
Be the first to upload a memory!
Share A Memory
Send Flowers