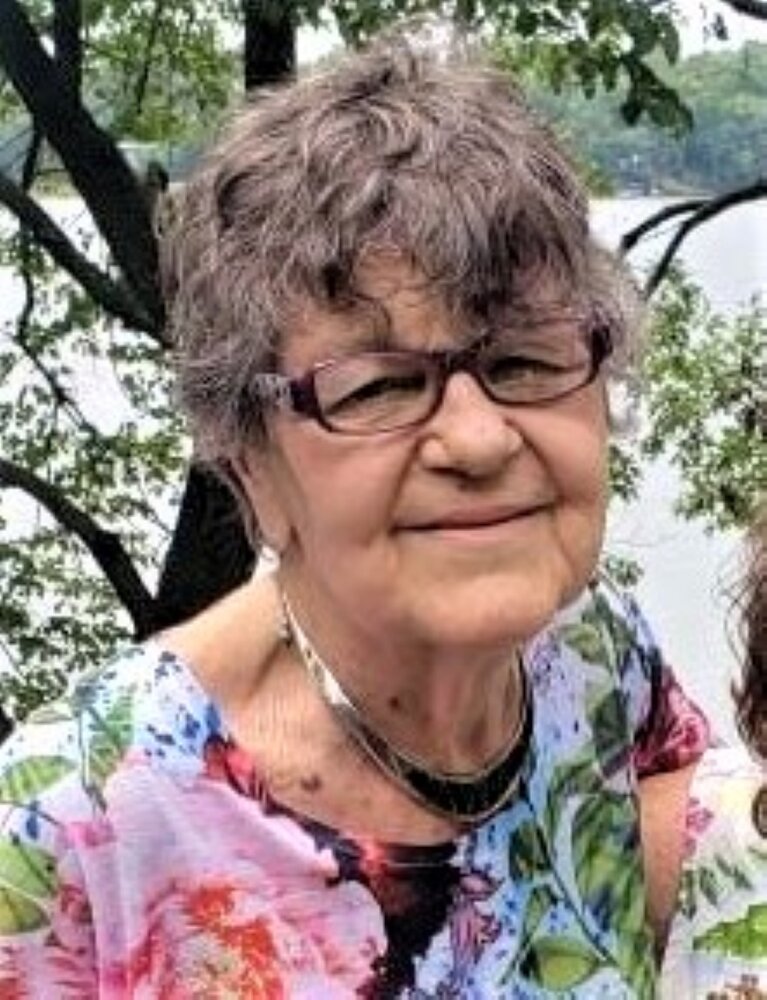 Margarete Wildi, 87, of Whitewater passed away peacefully on Wednesday, November 16, 2022 at her home on Whitewater Lake.

Margarete was born on May 12, 1935, in Ingolstadt, Germany to Anton and Margarethe (nee Ernst) Sprenger.  During World War II the family moved to Munich, Germany.  Margarete received her business education at the Riemerschmid Handelsschule in Munich.  After completing her education, she spent a year in New York City in 1953 and in 1956 a year in Chicago.  Margarete loved traveling between Europe and the United States by ship.

In 1959, Margarete met and married John Wildi, who at the time, was a member of the U.S. Forces in Germany.  Upon John’s return to civilian life, he and Margarete settled in Illinois and later Wisconsin, living at Whitewater Lake since 1972.

Margarete enjoyed working in the insurance business and spent much of her career at Binning & Dickens Insurance Agency of Whitewater, retiring at age 72.  During her life, Margarete loved spending time with family and friends, being with her two grandsons and family at the lake, traveling to Mexico with her husband, John, and belonging to the German American and Florence Bassett Clubs.  Margarete’s passion was playing bridge!

She was preceded in death by her father, Anton, mother, Margarethe; her son, Karl Wildi; two sisters, Louise  Elliott and Anita Smith and many other dear family members.

A Celebration of Life will be held on Thursday, December 1, 2022 from 4pm to 7pm at The Fuzzy Pig, N8660 Clover Valley Road, Whitewater, WI.

The family would like to thank Agrace Hospice for their compassionate care.

To send flowers to the family or plant a tree in memory of Margarete Wildi, please visit Tribute Store
Thursday
1
December

Share Your Memory of
Margarete
Upload Your Memory View All Memories
Be the first to upload a memory!
Share A Memory
Send Flowers