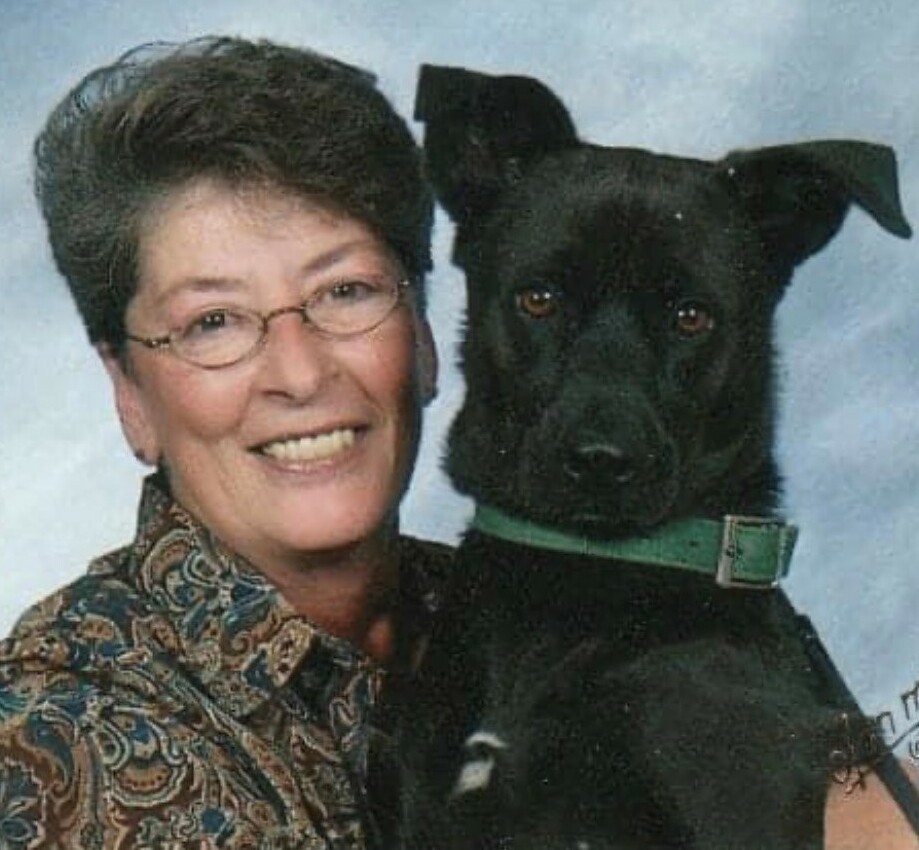 Linda was born in Illinois on July 16, 1945 to John and Dorothy (England) Boehm.  She grew up in Wisconsin where she graduated high school.  Linda met the love of her life in 1985, James L. Reed, and later they married in Sioux Falls, South Dakota. Shortly after, Linda retired and they moved to Dresser, Wisconsin and remained there until James’ passing in 2004.

She is preceded in death by her parents, John and Dorothy Boehm; husband, James L. Reed; and brothers, Edward Elsing, Bob Prasuhn.

A celebration of life will be planned with details to come at a later date.

To send flowers to the family or plant a tree in memory of Linda Reed, please visit Tribute Store
Print
Share A Memory
Send Flowers