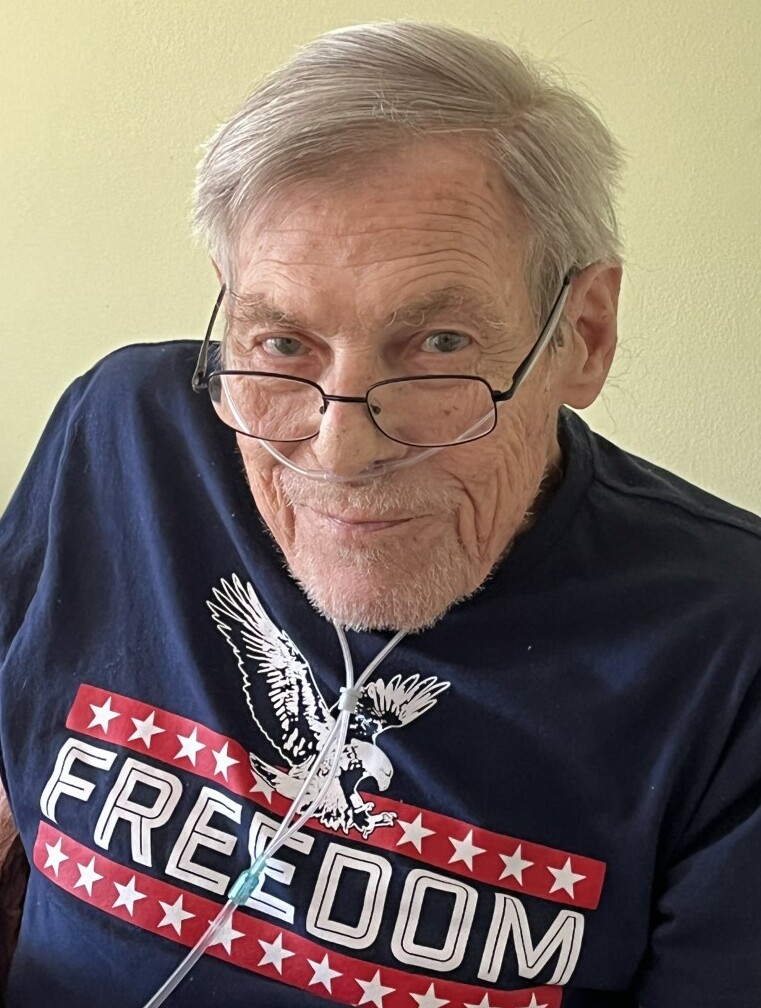 Gerry was born in Fort Atkinson, WI, on June 15, 1944, to Anton Bartol and Anita Bartol. Gerry was confirmed at Bethany Lutheran Church. He graduated from Fort Atkinson High School in 1962.

Gerry was a truck driver for Schweiger Furniture Company for many years. He later started his own business, Bartol’s Hardwood Floors. He loved his business and was very talented at installing unique hardwood floors. After he retired, Gerry enjoyed feeding the birds; watching NASCAR and old westerns on television; and going on some special walleye fishing trips on Lake Erie with his friends.

Gerry is survived by his special grandson, Storm D. Bartol; his son Donald (Karen) Bartol; brother James (Barbara) Bartol; and sister Diane (Wayne) Krueger. He is also survived by many nieces and nephews, great nieces and great nephews, cousins, the mother of his children, Rita Bartol, and his ex-wife, LaDonna Bartol.

Gerry was preceded in death by his daughter, Heather Bartol; his parents; and his brother, Thomas Bartol.

A very special thank you to Pastor Winkelman of Bethany Lutheran Church and to Rainbow Hospice of Jefferson, WI, for the compassionate and loving care that they gave Gerry.

A private memorial service will be held for Gerry at a later date.

To send flowers to the family or plant a tree in memory of Gerald Bartol, please visit Tribute Store

Share Your Memory of
Gerald
Upload Your Memory View All Memories
Be the first to upload a memory!
Share A Memory
Send Flowers