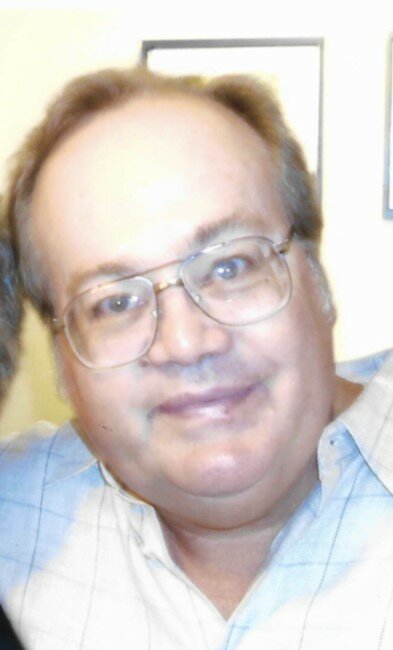 Born on March 12, 1948, he was the son of Clarence and Hilda (Johnson) Ormson. He was a graduate of Royall High School in Elroy, WI and UW- Whitewater.

David was an avid Packers, Brewers and Badgers fan. He enjoyed annual trips to Arizona.

He is survived by his wife, Mary Ormson; son, Craig Ormson of Kewaskum, WI; and many siblings. He is further survived by several nieces, nephews and friends.

In addition to his parents, he is preceded in death by several siblings.

Per his wishes, no formal services will be held.  In lieu of flowers, memorials made to American Diabetes Association would be appreciated.

Share Your Memory of
David
Upload Your Memory View All Memories
Be the first to upload a memory!
Share A Memory