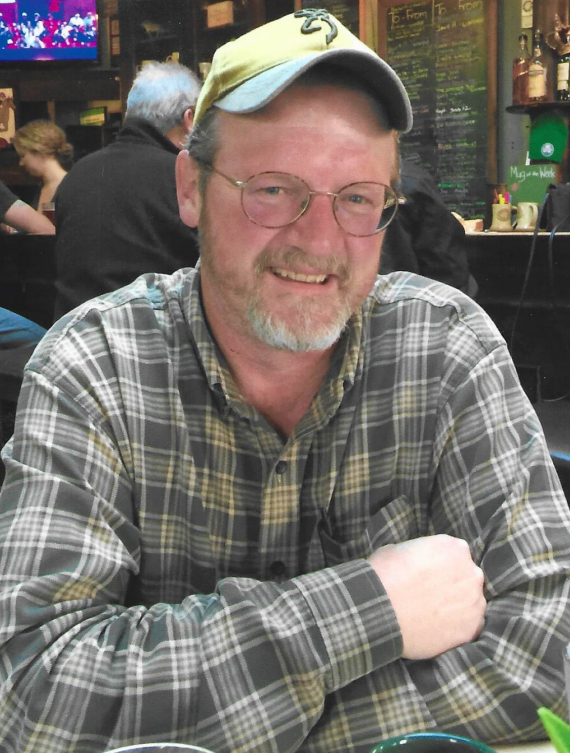 James “Scott” Stewart (Uncle Scott) Died on October 15th of 2022 at the age of 61. Scott is survived by his mother Claire (Hunold) Stewart, Brothers Gregg Stewart, Michael Stewart, and Sisters Brenda Stewart, and Adele (Trisha) Stewart, as well as his son John Stewart.

Scott spent 25 years working as a Production Manager at General Motors until he retired and started an automotive business with 2 of his High School Friends.

Scott developed a love for the outdoors at a very early age. He worked with the DNR’s Youth Conservation Corps (YCC) while in High School and continued sharing this passion he had with the outdoors with others and was most proud of passing this love on to his son.  He was an avid Hunter, Trapper, and Fisherman. From fishing in his back yard to hunting Black Bear up in Ontario, Canada he was always ready for an adventure. Scott was the entertainer of the group. He loved to cook for people and knew how to make an incredible breakfast. He always had a story to tell, or joke to share with anyone and everyone.

Scott’s Life will be honored with a visitation on Thursday October 20th, 2022, from 4:00 pm to 7:00 pm at Nitardy Funeral Home in Whitewater, Wisconsin. A Mass of Christian Burial will be held at St. Patrick’s Catholic Church in Whitewater on Friday October 21st, 2022, at 10am. Burial for close family and friends to follow.

To send flowers to the family or plant a tree in memory of James Stewart, please visit Tribute Store
Thursday
20
October